A celebration of men's tailoring 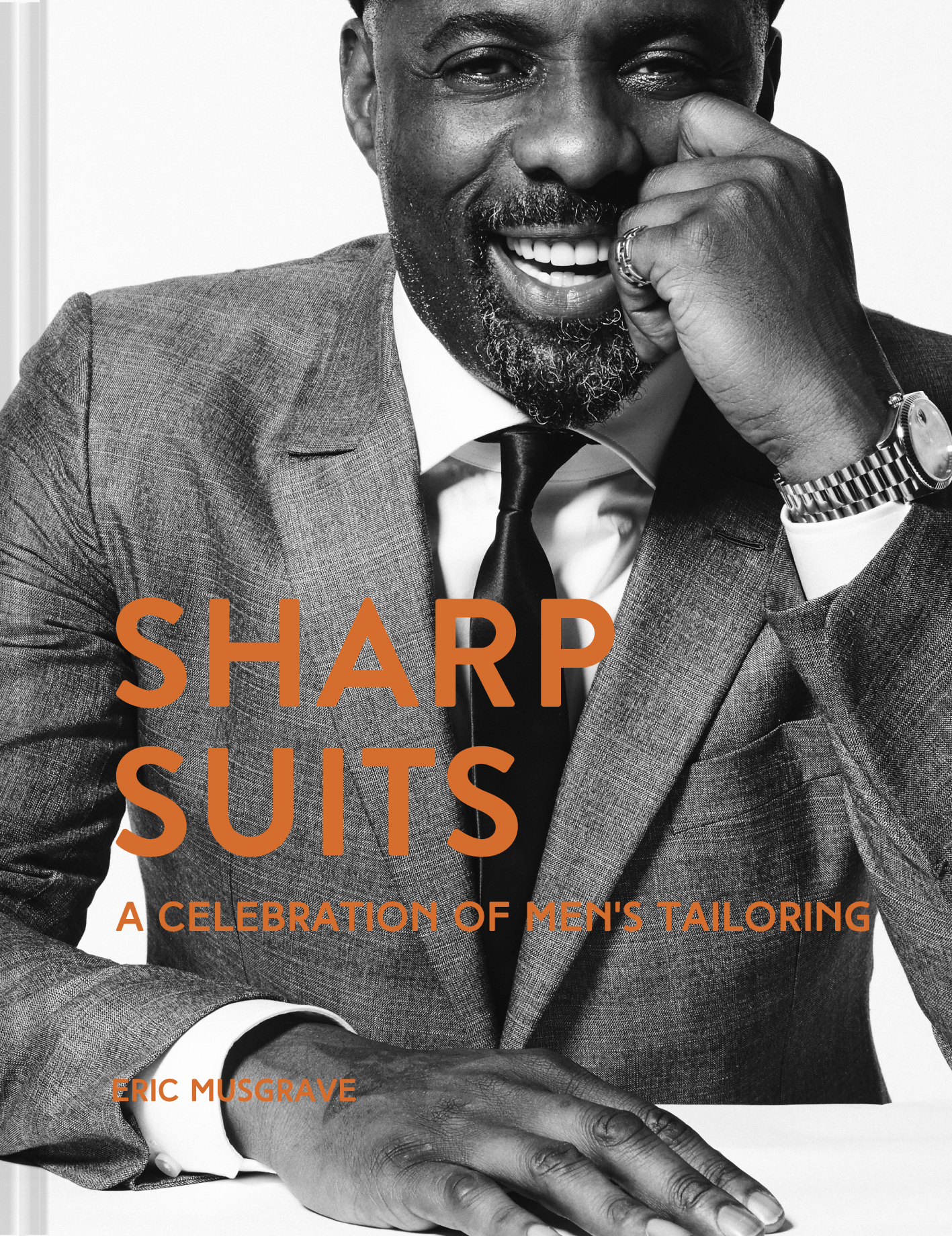 This book contains everything you need to know about suits, from the traditional designs of the early 1900s, to innovative contemporary variations. It was awarded Financial Times’ Fashion Book of the Year.

Clothes maketh the man. For millions of men across the world the common denominator that identifies them is the suit. Just three and a half metres of fabric, some internal shaping elements, lining, buttons and several metres of thread are all it takes to produce the jacket-and-trouser combination that can be seen from boardrooms to bars, wherever men gather.

In Sharp Suits we examine the fascinating history and evolution of the modern suit from the late seventeenth century to date. From eighteenth-century bespoke to the mass industrialization of the twentieth century, we see how the uniform of the ruling classes became the utilitarian outfit of the worker. A series of thematic chapters also illustrate how the universal staple of a man’s wardrobe can play many different roles and, chameleon-like, can mean different things in different situations. From the Duke of Windsor to The Thin White Duke, David Bowie; from James Brown to The Jamel from Guys and Dolls to The Godfather, movie stars, rock stars, heroes and villains, philanthropists, presidents and gangsters – all these men and many more have dressed to impress in a matching jacket and trousers and have found that a suit will suit them very well.

‘Clothes can ‘do a job’. A well-cut suit can make you slimmer, taller, sexier, more elegant or business-like.’ Sir Paul Smith

‘The ultimate history of the world of suiting’