Even more snapshots of a city on the edge 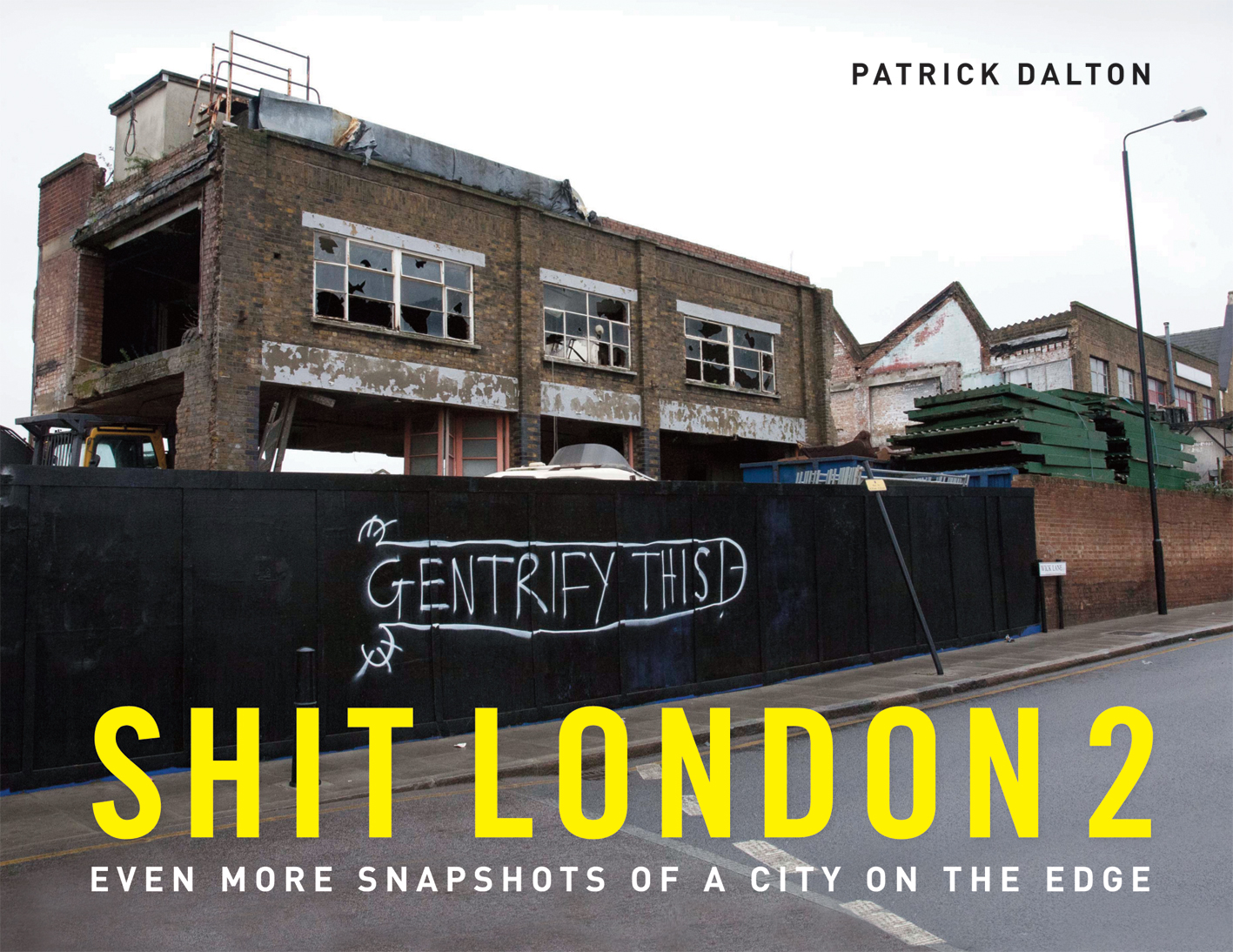 ‘Nobody is healthy in London. Nobody can be.’ Jane Austen

Once all the hype, hyperbole and hysteria of the 2012 Olympics has quickly been discarded in the nostalgia bin, Londoners’ will no doubt be left with all the actual tidying-up. But once all that tidying up has been done, Londoners’ will then be left with the crushing memory that London’s streets, shops, architecture, culture and heritage was in a brutal state of dereliction. The truth is, no matter what Lord Coe and his PR team say after they’ve left town, London is still shit.

Shit London 2 is the sequel to the bestselling Portico book Shit London (9781907554346). This hilarious follow-up continues to explore the mad world of ill-conceived community ‘art’, pun-based shop names, creepy graffiti, god-awful translations, comical signs and any other unintentionally funny scenes that real Londoners have to put up with every single day.

Happy Publication Day to @loveprojectlove - Their