Snapshots of a City on the Edge 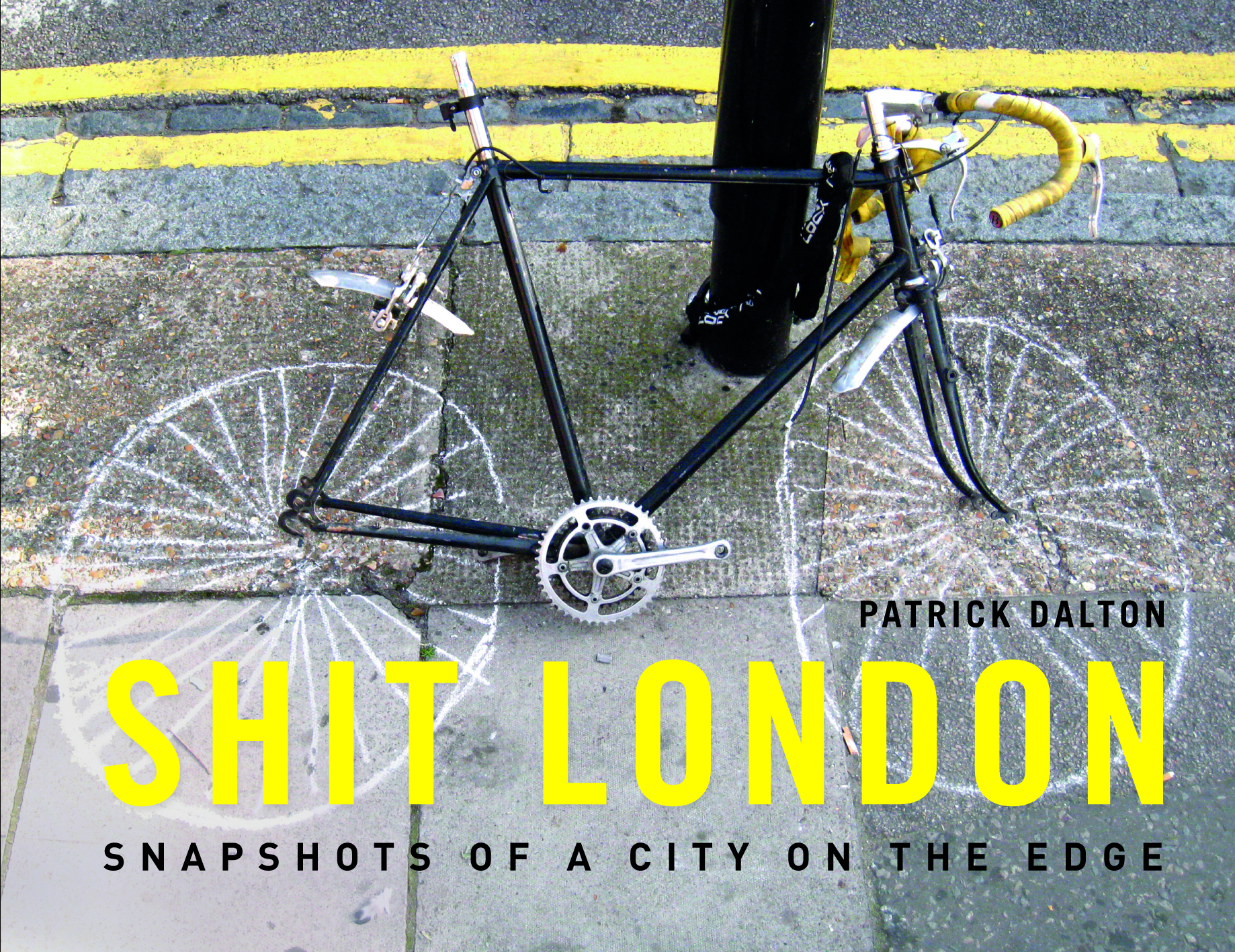 London. England’s capital of culture, finance, fashion and forward thinking. A city where the ancient meets the modern, the chic and, let’s be honest, the shit. Despite the best efforts to smarten up the city before the 2012 Olympics, local pockets of immeasurable crumminess still abound in neighbourhoods and boroughs. Hidden behind the architectural delights, history and bright lights exists a world that proves London is a world class provider of bad taste and all-round awfulness. Shit London explores the world of ill-conceived community art, poorly named shops, cheeky graffiti, bad translations, comical signs and the unintentionally funny scenes that surround Londoners everyday. Revel in the rubbish that surrounds them all. You never know, it might make you feel better about where you live.

Happy Publication Day to @loveprojectlove - Their