Snapshots of the city that never sleeps – caught napping 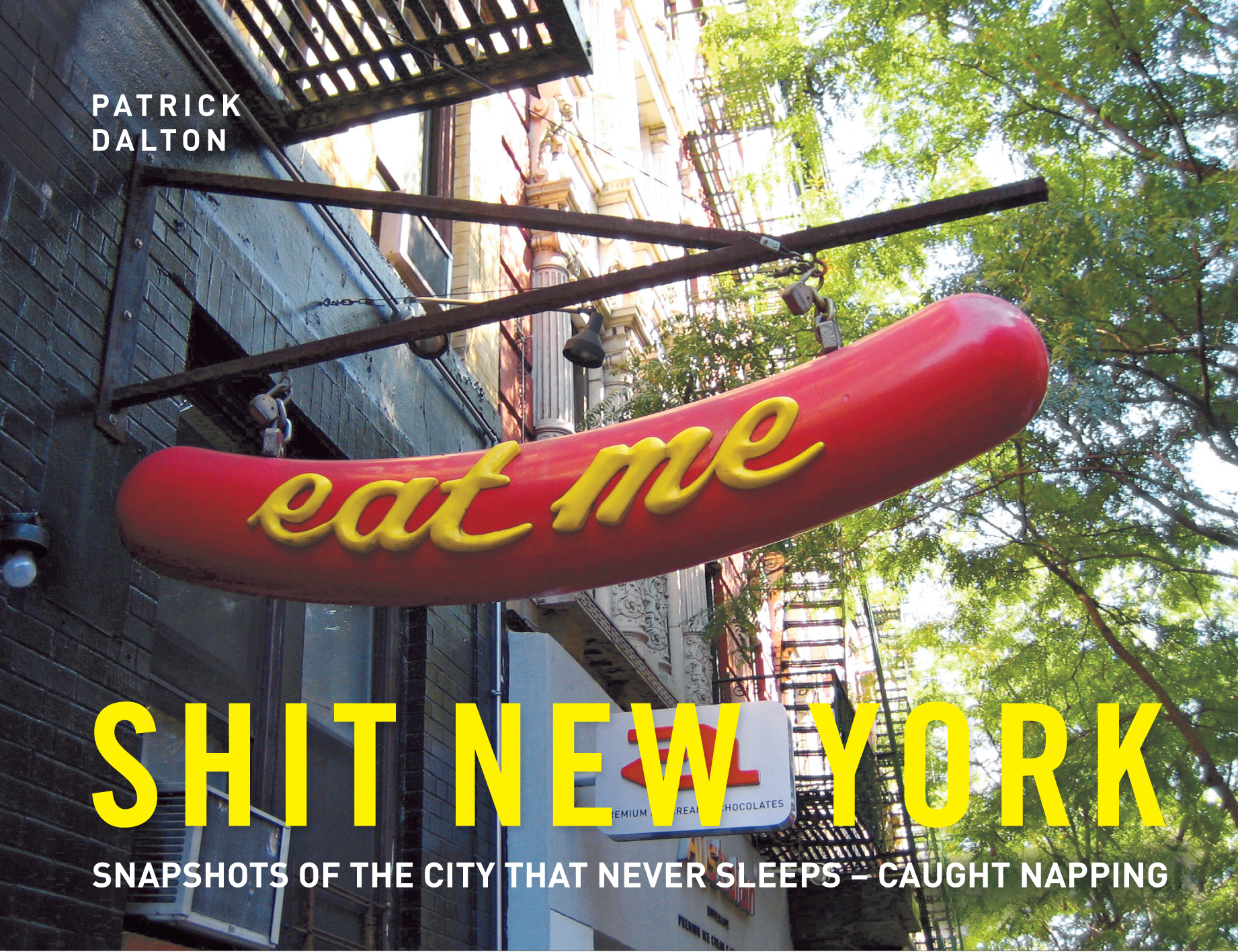 ‘New York, like London, seems to be a toilet of all the depravities of human nature.’ Thomas Jefferson

Welcome to New York. One of the most vibrant and beautiful cities in the world. Home to the most iconic skyline human beings have ever clapped their eyes on. It is the birthplace of Liberty, freedom and hot-dogs. It boasts some of the planet’s most alluring and enduring attractions and some of the most expensive retail and residential square footage known to estate agents. It is home to the Knicks, Mets, Yankees, Giants, Jets and Devils. It is the city infamously referred to as the city that never sleeps. And it’s true. It doesn’t. Which is why, now, after all these years, it has started to look a little tired. A little run down. A little exhausted. In short, it is a city falling apart, on its knees and in need of a damn good bath.

The book is a hilarious collection of photographs of the world’s most fascinating city at its worst. The photos reveal the eccentricities, bleakness and humour of every nook and cranny of the sprawling five boroughs.

Shit New York is a warts-and-all walk around the world’s favourite city seen through the eyes of its locals and Patrick Dalton – the quintessential Englishman in New York.