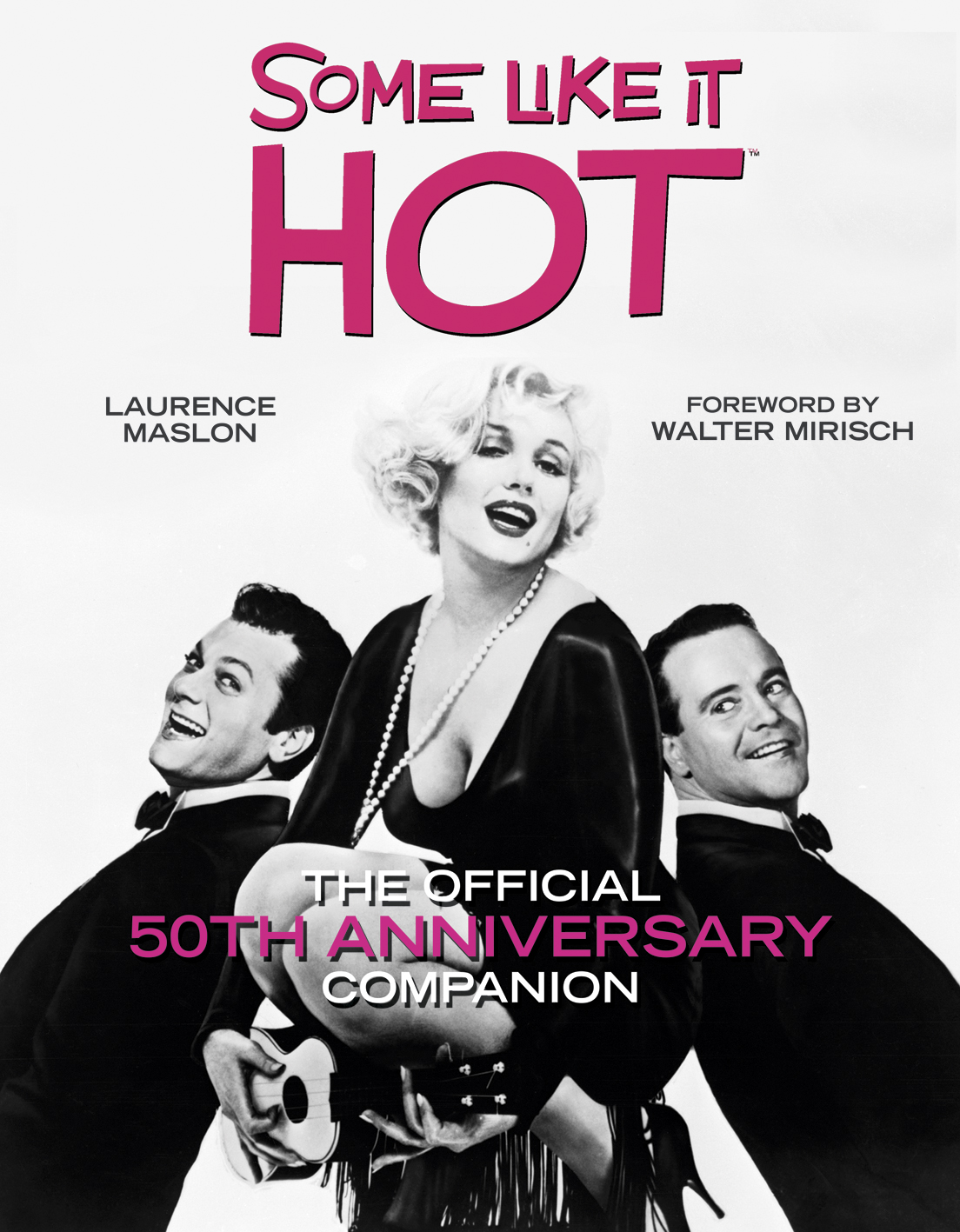 The Some Like It Hot Companion details the complete history of the comedy, from its roots as a 1951 German comedy to its Hollywood conception, where the superb Jack Lemmon, Tony Curtis, and Marilyn Monroe transposed the material to the Roaring Twenties. Included are drafts from the screenplay, casting trivia (the boys were almost Frank Sinatra and Danny Kaye), the background history of the St. Valentine’s Day Massacre and Prohibition-era Chicago, on-set production gossip, location shots from the fabled Hotel Coronado in San Diego (doubling for Miami), lyrics from the jazz-era songs in the film, the Broadway and West End musical versions (one of which starred Tony Curtis), and the on-going legacy of the most hilarious cross-gender film in history.

As the movie concludes, ‘Nobody’s perfect!’ but this companion to the beloved film will be the perfect addition to the library of anyone who loves comedy, jazz, American film – or Marilyn Monroe.