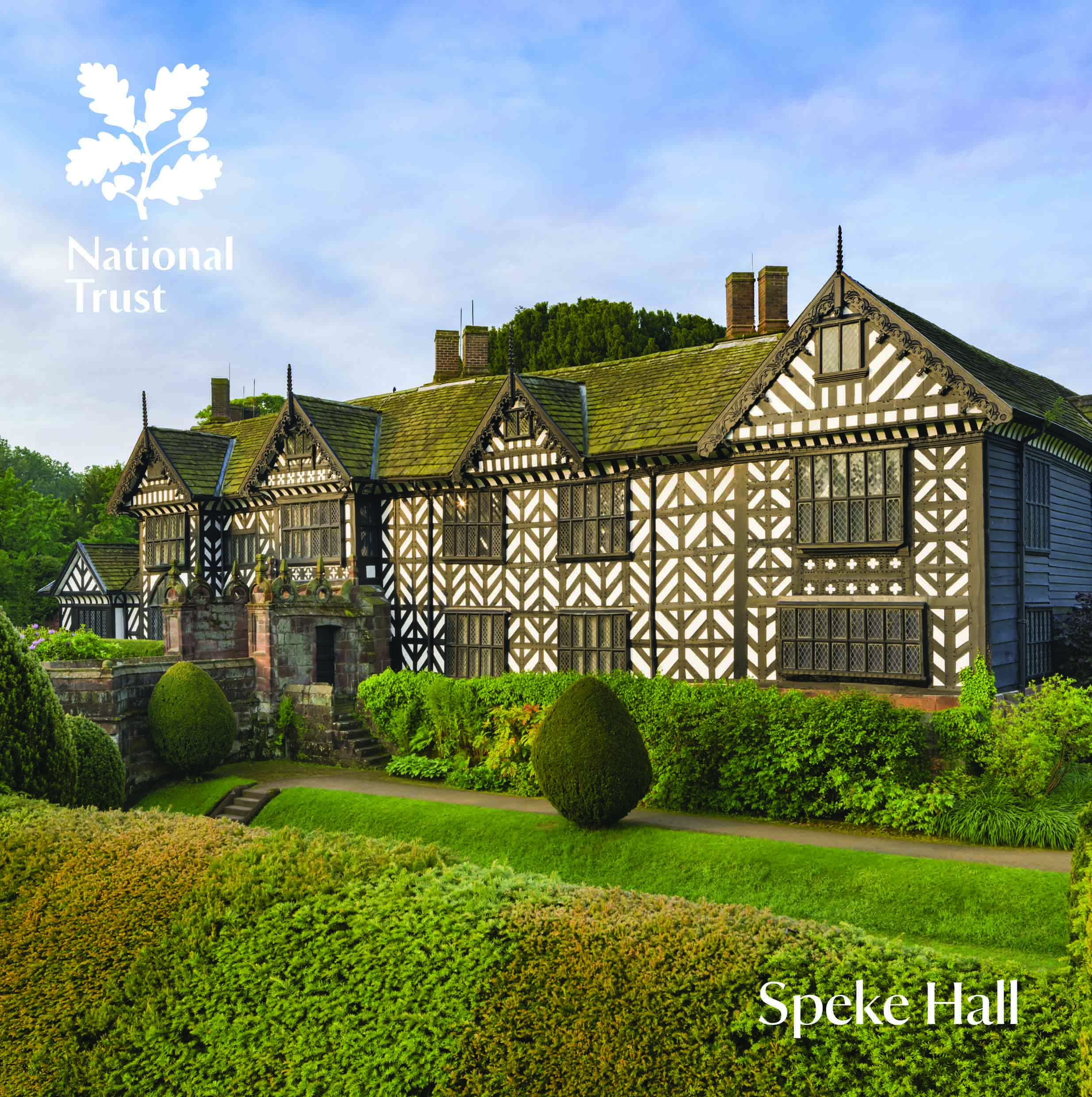 If it werent for the determination and ambition of its owners and tenants, Speke Hall might not be here today. This romantic, homely and marvellously complete Tudor timber-framed house tells the histories and mysteries of families as they evolved through the heyday of the Tudor period, embraced the Victorian era and continued into the 20th century, and how they preserved their house for the years to come. Discover the stories of Worthless Sidney (grandson of Charles II and Nell Gwyn); shipping magnate Frederick Leyland, patron of Dante Gabriel Rossetti; and Adelaide Watt, who tightly managed the estate in the 19th and 20th centuries. Surprising, enchanting and inspirational, this guidebook reveals why Speke Hall was once described by Dante Gabriel Rossetti as one of the most glorious places in England.