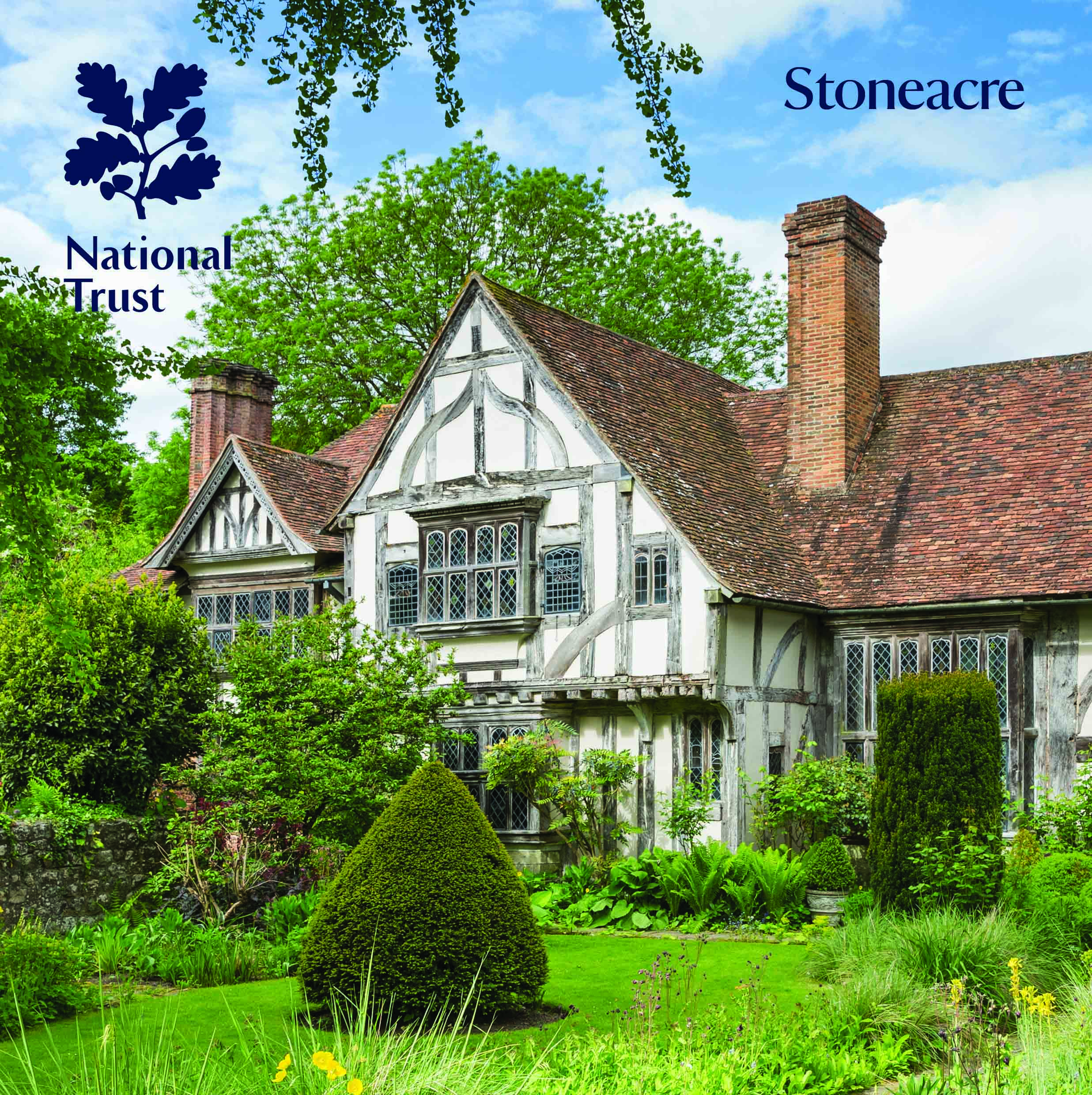 Saved from destruction by Arts and Crafts scholar, Aymer Vallance, this medieval hall-house isnt quite what it seems. Starting life around 1480, Stoneacre was built from the ragstone quarry in which the house sits. Yet when Arts and Crafts scholar and disciple of William Morris, Aymer Vallance, bought Stoneacre in 1922 his wife remarked that it was practically a ruin. After years of neglect, Stoneacre had fallen into a state of disrepair. Together with his architect, Marshall Harvey, Vallance set about restoring the dilapidated house, and adding to it with parts from other local Tudor buildings and his own stained glass window designs. This guidebook tells the full story of this special place, from its origins as a timber-framed yeomans hall-house through to its 1920s restoration; a place that has continued to surprise and delight visitors since it was left to the National Trust nearly a century ago.