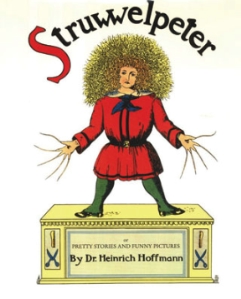 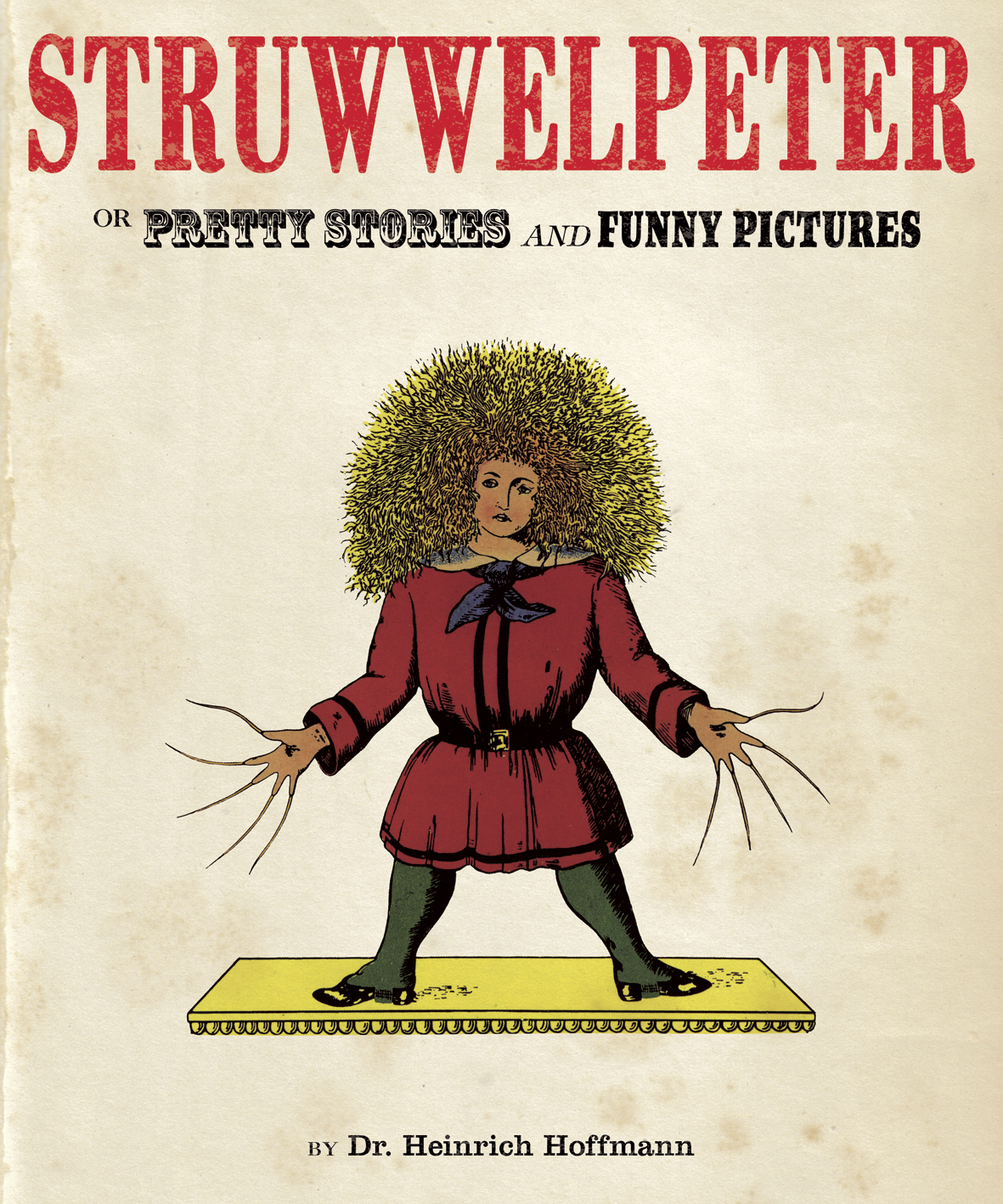 A true classic, bursting with cautionary tales and gruesome punishment, Struwwelpeter has been a favourite of children all over the world since its publication in 1845. The anonymous English translation of these rhymes, published in Leipzig in 1848, became an instant success in Britain.

Widely acknowledged as one of the most popular and influential children’s books ever written, Struwwelpeter (pr ‘Shtruvelpeter’) has been translated into at least thirty languages, and is widely popular among generations of readers for whom it held a terrible fascination as a child. Recently, there has been a resurgence of interest following the successful tours of the ‘junk’ musical Shock-headed Peter, which graphically illustrated the tales of Conrad Suck-a-Thumb (who has his fingers cut off by the Red-legg’d Scissor-man), Harriet who suffers a dreadful fate after playing with matches, and Fidgety Philip who just won’t keep still.

This new, handsome paperback edition is a painstaking reproduction of the nineteenth-century edition, printed in five colours to approximate the look of the original, in which the text was printed letterpress, and the pictures lithographed and then coloured by hand.