The Art of the Tea Towel 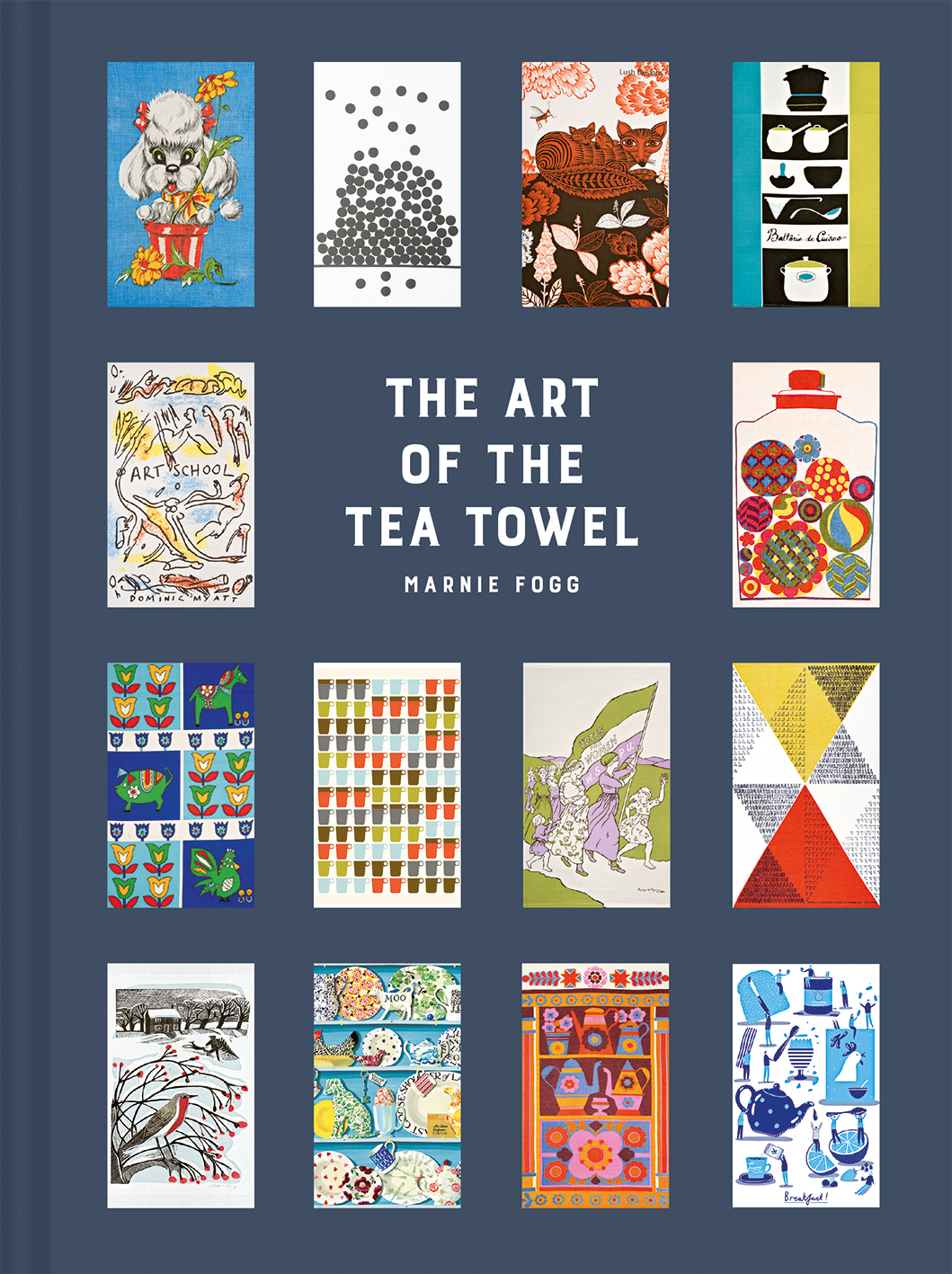 A visual history of tea towel design, from the 1950s to today.

Both practical and beautiful, the tea towel has over the last century established itself firmly as an essential piece of domestic design. This lavishly illustrated book explores 100 of the best tea towel designs from the 1950s to today.

Together they showcase a rich visual history of textiles and homeware design of the last century. With full-page images and close-up details, The Art of The Tea Towel will appeal to those interested in both textile design and homeware.

Marnie Fogg is a media consultant in all aspects of the fashion industry. She lectured in Visual Studies and the Culture of Fashion at the University of Nottingham, and has a Master’s Degree in Art and Design Advanced Practice and Theory. She is the author of Boutique: A 60s Cultural Phenomenon, published by Mitchell Beazley, and Print in Fashion, published by Batsford (ISBN 9780713490121). She lives in Duffield, Derbyshire.