The Assassination of Robert Maxwell 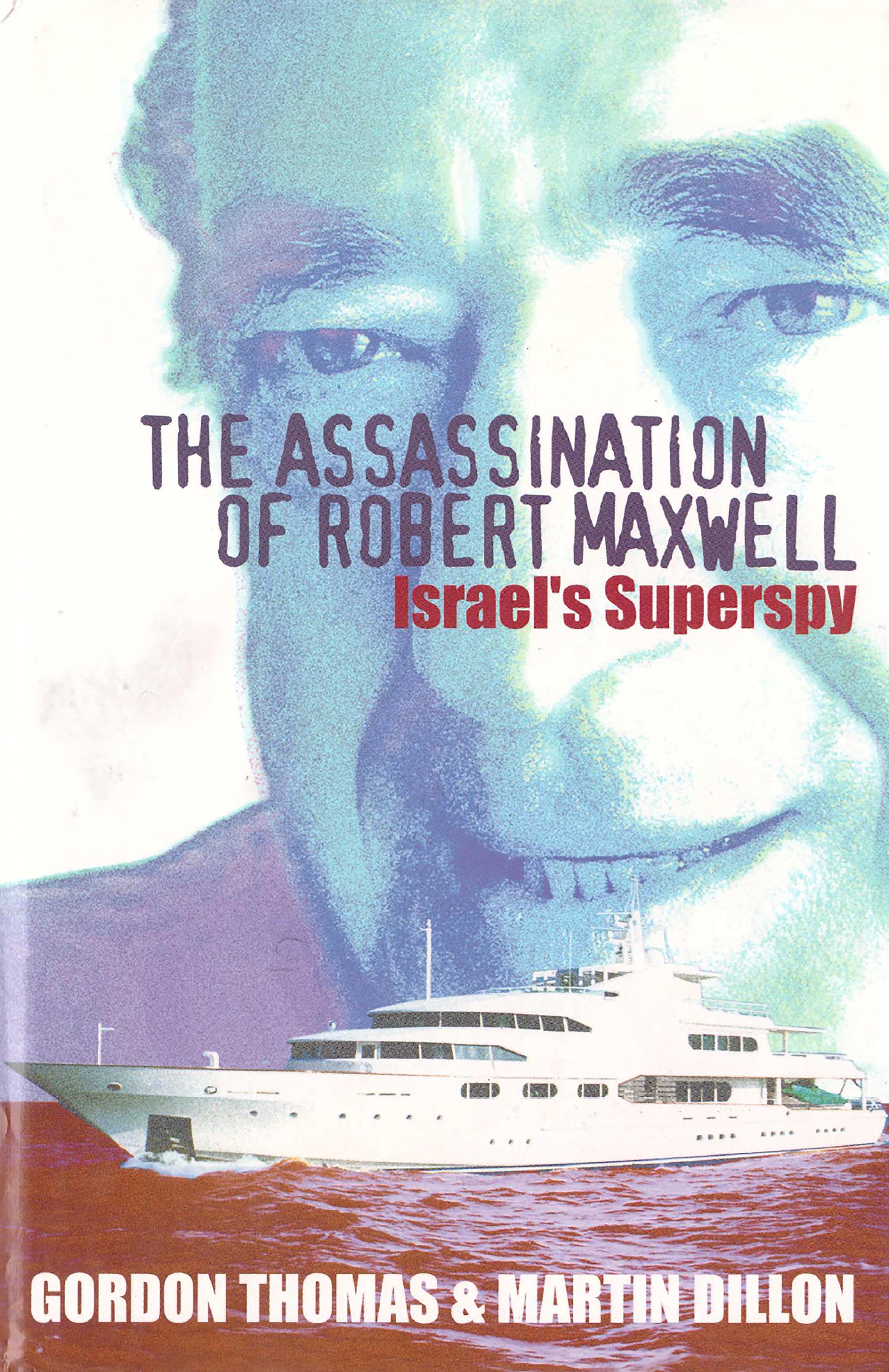 Entrepreneur, publisher and maverick, Robert Maxwell was a man who committed fraud on a global scale. A bully and a womaniser whose appetite for power and possessions knew no limits, he manipulated others to fulfil his own unsurpassed greed. With connections that stretched far beyond the City and Wall Street to the shadowy world of espionage and the conflicts of the Middle East, Maxwell was privy to some very dangerous secrets. Mossad, the famed Israeli intelligence agency, were observing him. Maxwell was becoming a liability and they decided that he had to be silenced. Forever. In this explosive account, investigative journalists Gordon Thomas and Martin Dillon reveal for the first time the secret plot to assassinate one of the world’s most powerful businessmen. This is the real story of the billionaire’s execution – the motivation, the planning, and the events of that cold night at sea when he met his fate- and of much else too sensitive to reveal in advance of publication. Drawing on interviews with Maxwell’s family, former members of the Israeli security services and others, this book tells of the rise and fall of a man born into poverty who died at the height of his power and intrigue.

Martin Dillon has won international acclaim for his non-fiction works, including the bestselling trilogy The Shankill Butchers, The Dirty War and God and the Gun. He is regarded a one of the foremost experts on international terrorism.