The Ballad of Britain

How Music Captured The Soul of a Nation 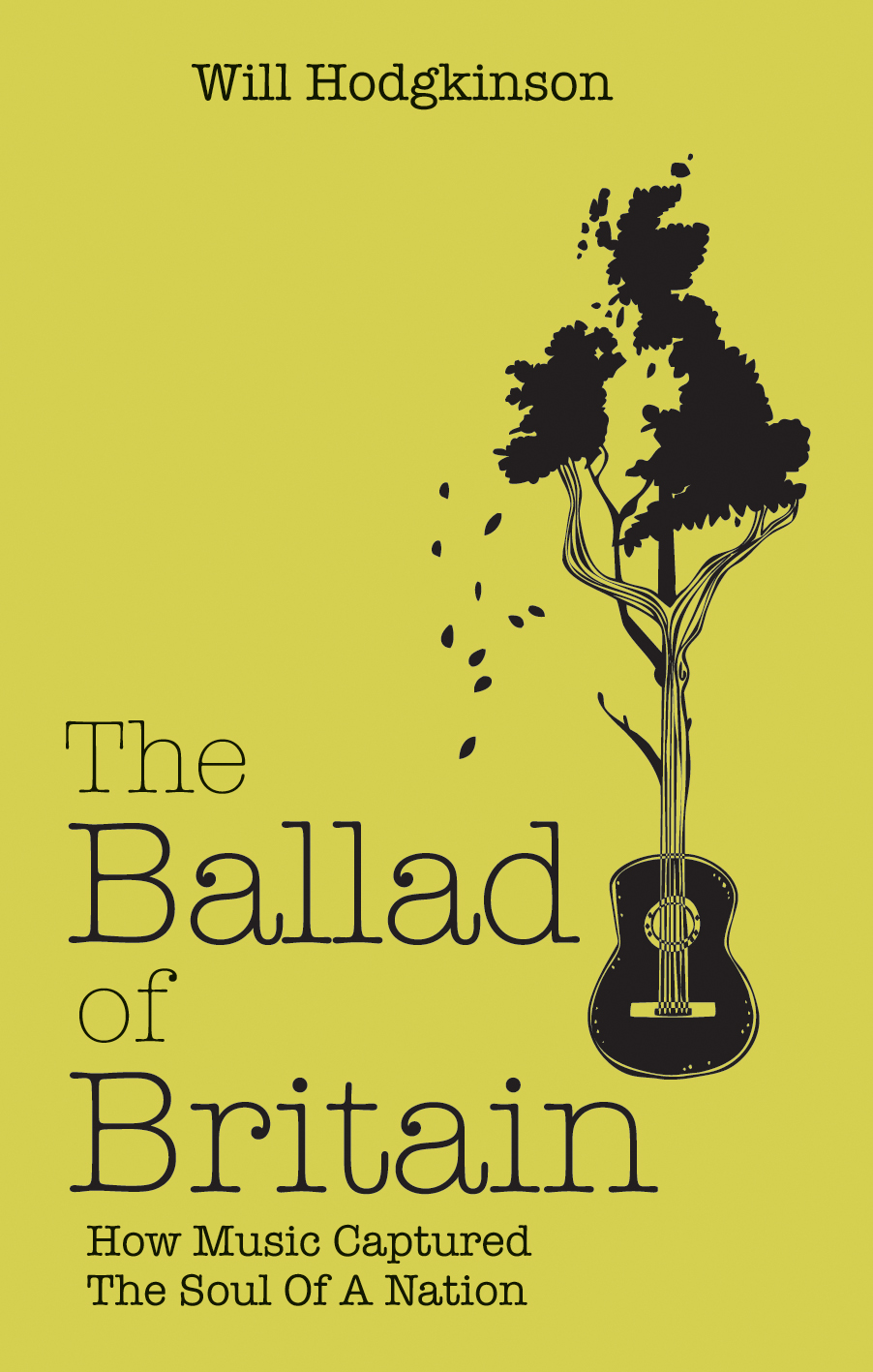 In 1903, the Victorian composer Cecil Sharp began a decade-long journey to collect folk songs that, he believed, captured the spirit of Great Britain. A century later, with the musical and cultural map of the country transformed, writer and journalist Will Hodgkinson sets out on a similar journey to find the songs that make up modern Britain. He looks at the unique relationship the British have with music, and tries to understand how the country has represented itself through song. He visits remote pubs in the West Country where families have been passing down local songs for generations, monasteries in Oxfordshire where monks use plainsong to commune with God, sits in with Hindu devotional singers in the suburbs of Birmingham and learns an ancient folk tune from a Sussex farmer. Will goes from the heart of the mainstream music scenes to the very fringes as part of his quest, visiting in turn remote musical heartlands and great urban musical cities. London (The Kinks, The Who and Blur), Liverpool (The Teardrop Explodes, Echo & The Bunnymen, The Beatles), Manchester (Joy Division, Stone Roses, Oasis) and Sheffield (Cabaret Voltaire, The Human League, Pulp and more recently, The Arctic Monkeys) all feature prominently as the respective homes of clusters of great bands that have helped shape the British musical landscape. An engaging blend of humour and musical scholarship, The Ballad of Britian is as much a portrait of Britain as an adventure into lyric and melody. The project forced the author into an itinerant life, scouring the length and breadth of the country for singers and songwriters in an attempt to discover whether songs still travel the way they once did, to find out whether folk music still exists in a meaningful sense, and to see how regional variations contribute to a collective musical ”Britishness”.

Will Hodgkinson was born in Newcastle and now lives in London with his wife and two children. He has written for the Guardian, Mojo, Vogue, Daily Telegraph, the Idler and Wallpaper. He is the author of the highly acclaimed books ”Guitar Man” and ”Song Man” (Bloomsbury), and is also the presenter of ‘Songbook’, Sky TV’s popular series that interviews songwriters, asking intimate questions about their work, inspiration and the creative process.