The Beatles: On Camera, Off Guard 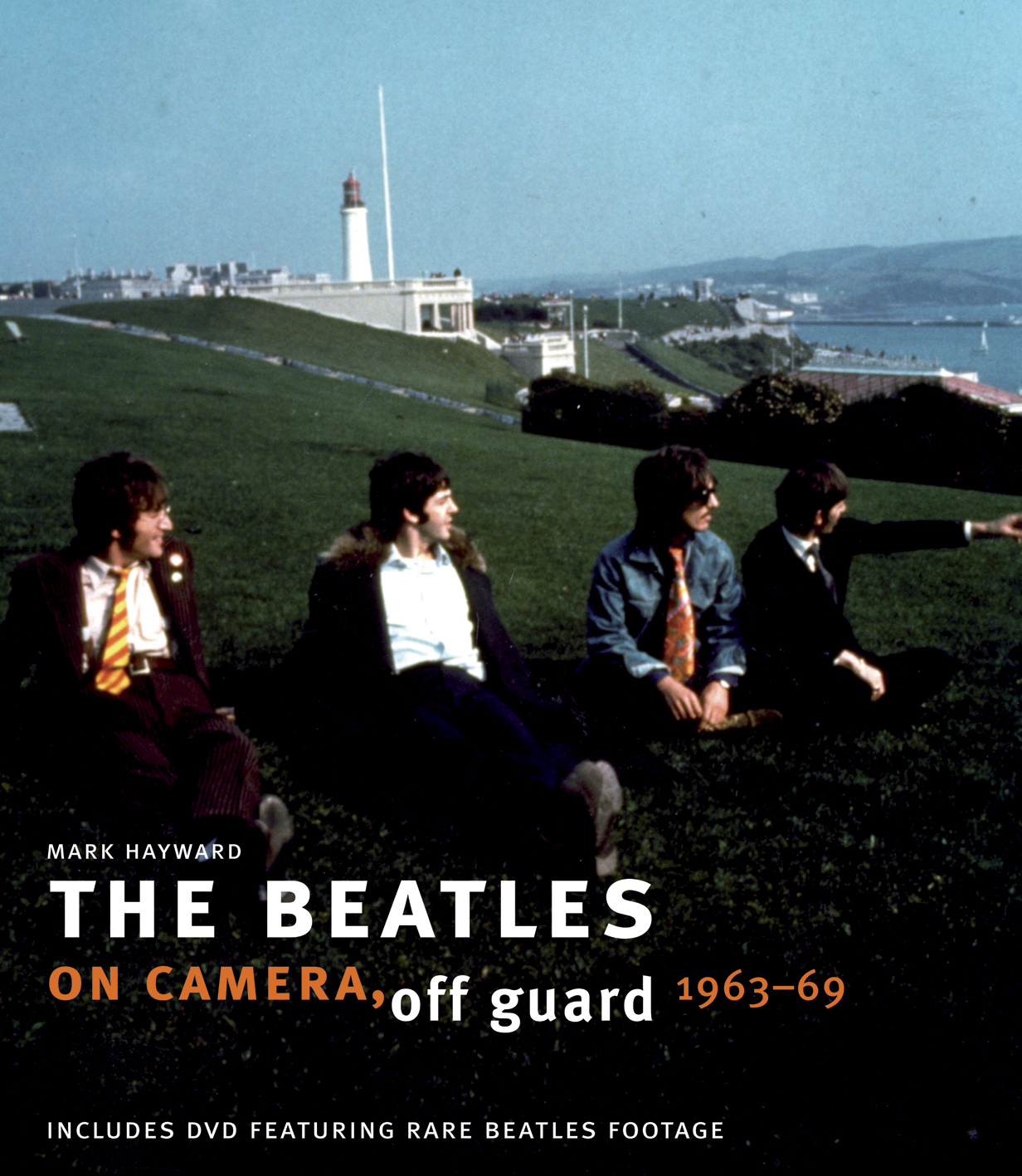 It perhaps seems impossible that any images of the Beatles remain unseen, but this fascinating book accompanied by a DVD of rare 8mm footage provides a whole new insight into the Beatles, in pictures.

The over 200 images include several early photos of The Quarrymen – when John first met Paul; the filming of A Hard Day’s Night at Paddington; the Beatles in the Bahamas in 1965 filming Help; John and Yoko at home; and Paul on holiday in Frank Sinatra’s Learjet…plus many more! Encapsulating the culture, music and spirit of the ‘60s, this unique book brings us closer to one of the world’s all-time favourite bands and is sure to delight any fan.

While it could be said the the pictures ‘speak for themselves’, interviews with many of the photographers give us an extraordinary insight into the background of each shot, while extended captions give further behind-the-scenes information to complete this fascinating package.