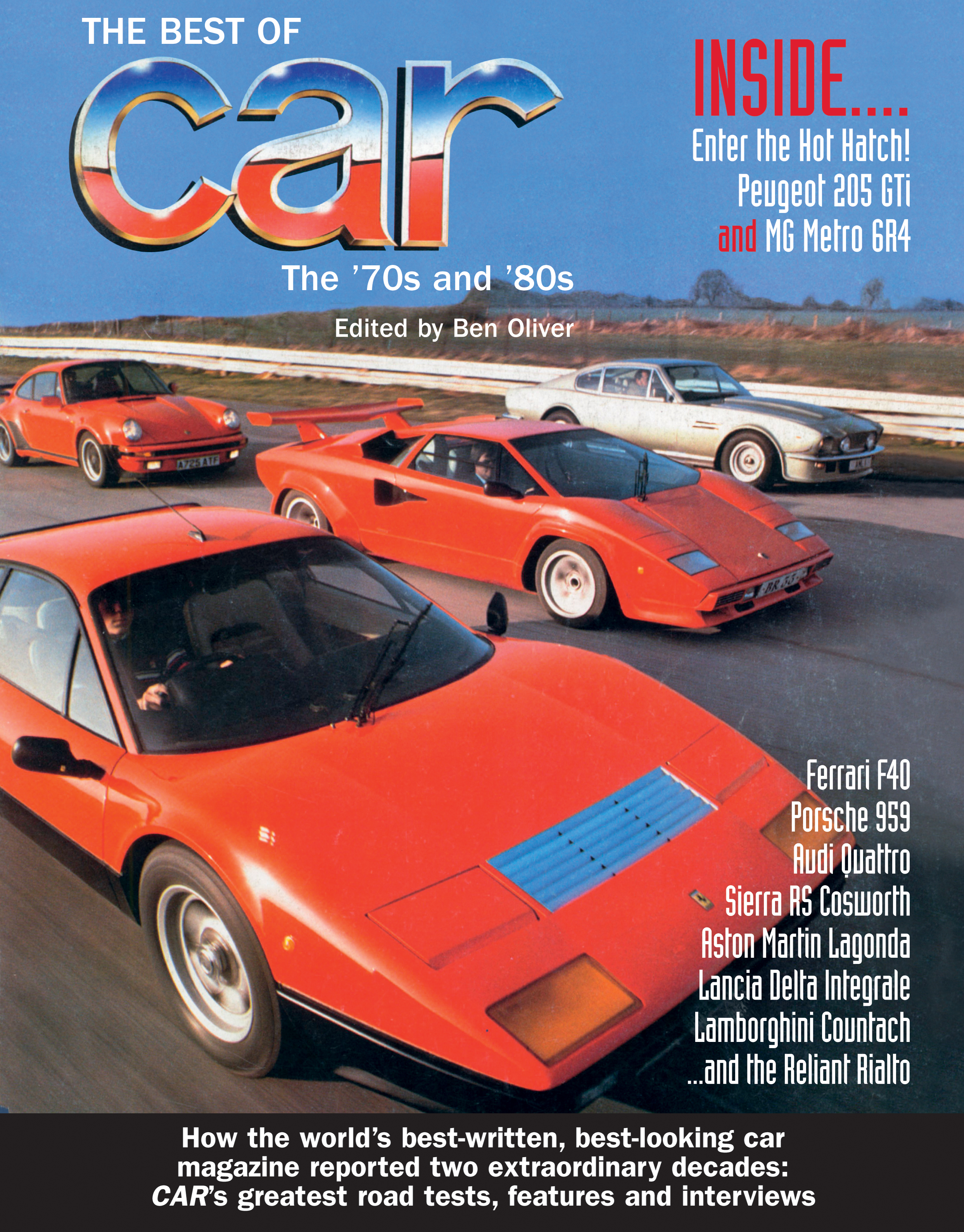 Growing up as a child in the ”80s had its ups and downs – it’s perhaps the one decade that, more than any other, begets groans of, ”oh, what were you thinking?” Those 10 years saw some huge changes – pop music went electronic, yuppies ruled the financial world, and fashion was never the same again. Neither was the car. Yes, despite some four-wheeled disasters, the ”80s still had plenty of cool cars. The petrol heads of the time lusted after Magnum P.I.”s Ferrari 308; they salivated over the Ferrari Daytona and Testarossa from Miami Vice, they watched ”Back to the Future” in cinemas across the country, mesmerised at the sight of the Doc”s De Lorean (surely the ultimate in customisation?). Other 80s supercars included Porsche”s peerless 911, the original Audi Quattro (a car resurrected on current U.K. television in the show Ashes to Ashes) and the Ford Capri SLE 71R driven by Terry McCann in Minder… the list goes on. Now, ‘The Best of Car’ takes you back to the days when cars were flash, angular and mean. It”s time to don the shades and head out for a cool cruise down the strip. Flick through the glossy pages of what became the bible for aspiring car enthusiasts in the 80s – the only motoring magazine that reflected the true age of excess, and relive those long-forgotten dreams.