The Best of Mac 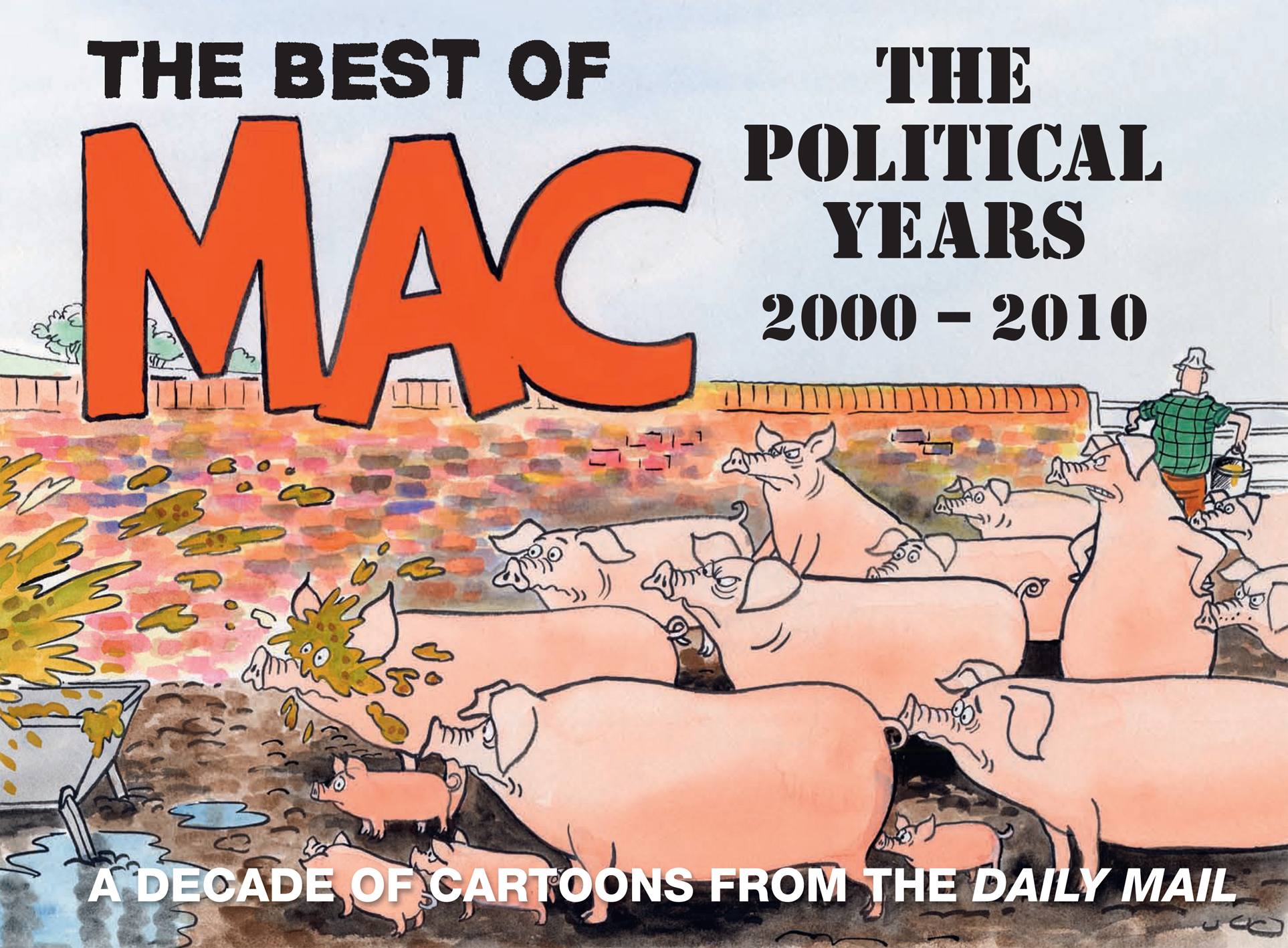 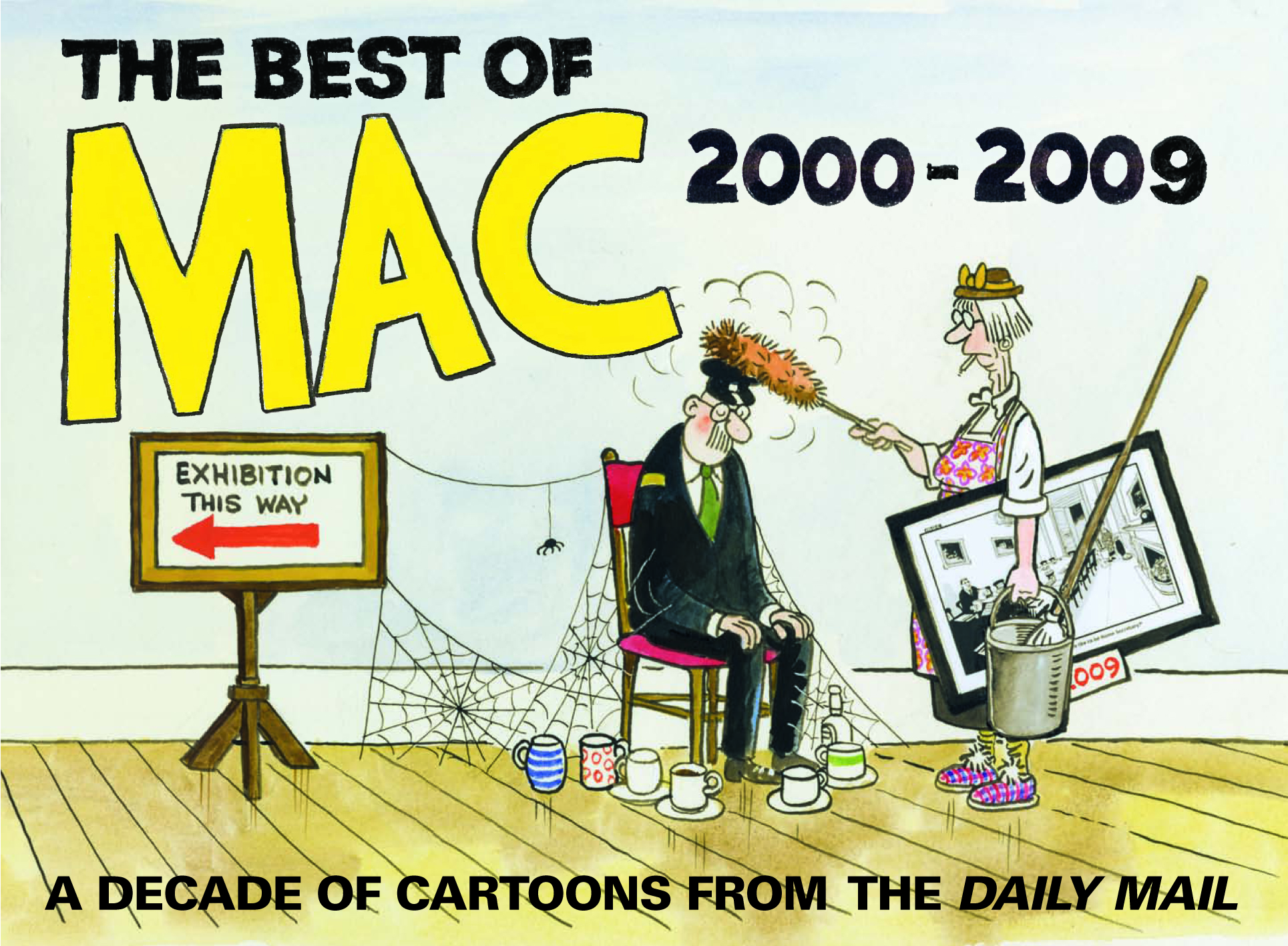 Best-selling Daily Mail cartoonist MAC’s collections have made the British public giggle for more years than we care to remember. For the first time, this volume of his political cartoons draws from over ten years of MAC’s most memorable drawings. Relive the most controversial and memorable news stories from the past few years with MAC’s unmistakeable style and incisive, acerbic wit. Bound to raise many laughs, The Best of MAC: The Political Years captures highlights such as George Dubya’s ‘War on Terror’ in full, the credit crunch and of course all the old chestnuts – financial irregularity, failing schools and hospitals, binge drinking and sex scandals.

Stan McMurtry (Mac) has been a social and political cartoonist for the ‘Daily Mail’ since 1970. He has recently been honoured with an MBE. He lives in London SW6.