The Big Red Squirrel and the Little Rhinoceros 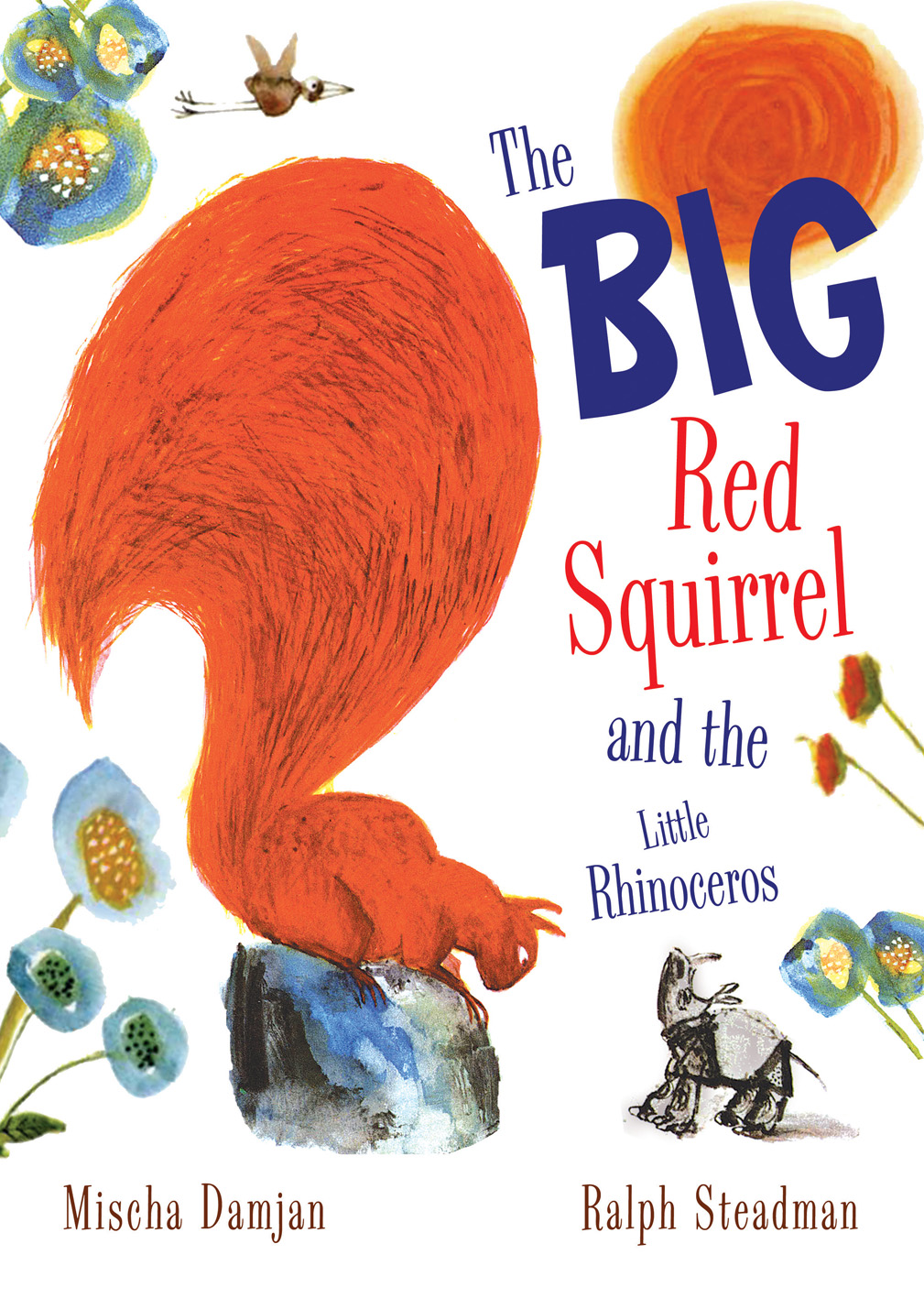 ‘A forgotten treasure!’ – The Bookseller highlights

A beautifully imaginitive gem from the 60’s, brought bang up-to-date while maintaining a wonderful retro feel.

Life in the forest is difficult for the small animals. The Squirrel, Mouse and Frog always have to be on the look-out for the big creatures, such as the Lion, Rhinoceros and Crocodile.

But one day things magically change… the little animals grow bigger and the large animals shrink. But is live really any easier for the Squirrel now that he is King of the forest?

Ralph Steadman is a cartoonist and caricaturist famous for his illustrations for Punch, Private Eye, the Daily Telegraph, the New York Times and Rolling Stone and for his work with gonzo writer Hunter S Thompson. Titles include: Fear and Loathing in Las Vegas, The Joke’s Over and editions of the classics Animal Farm and Alice in Wonderland.

Mischa Damjan is the pen name of publisher Dimitri Sidjanski, who along with his wife founded North South Books in Switzerland.

Ralph Steadman is renowned for his political and social caricatures, cartoons and picture books, including his work with author Hunter S. Thompson.