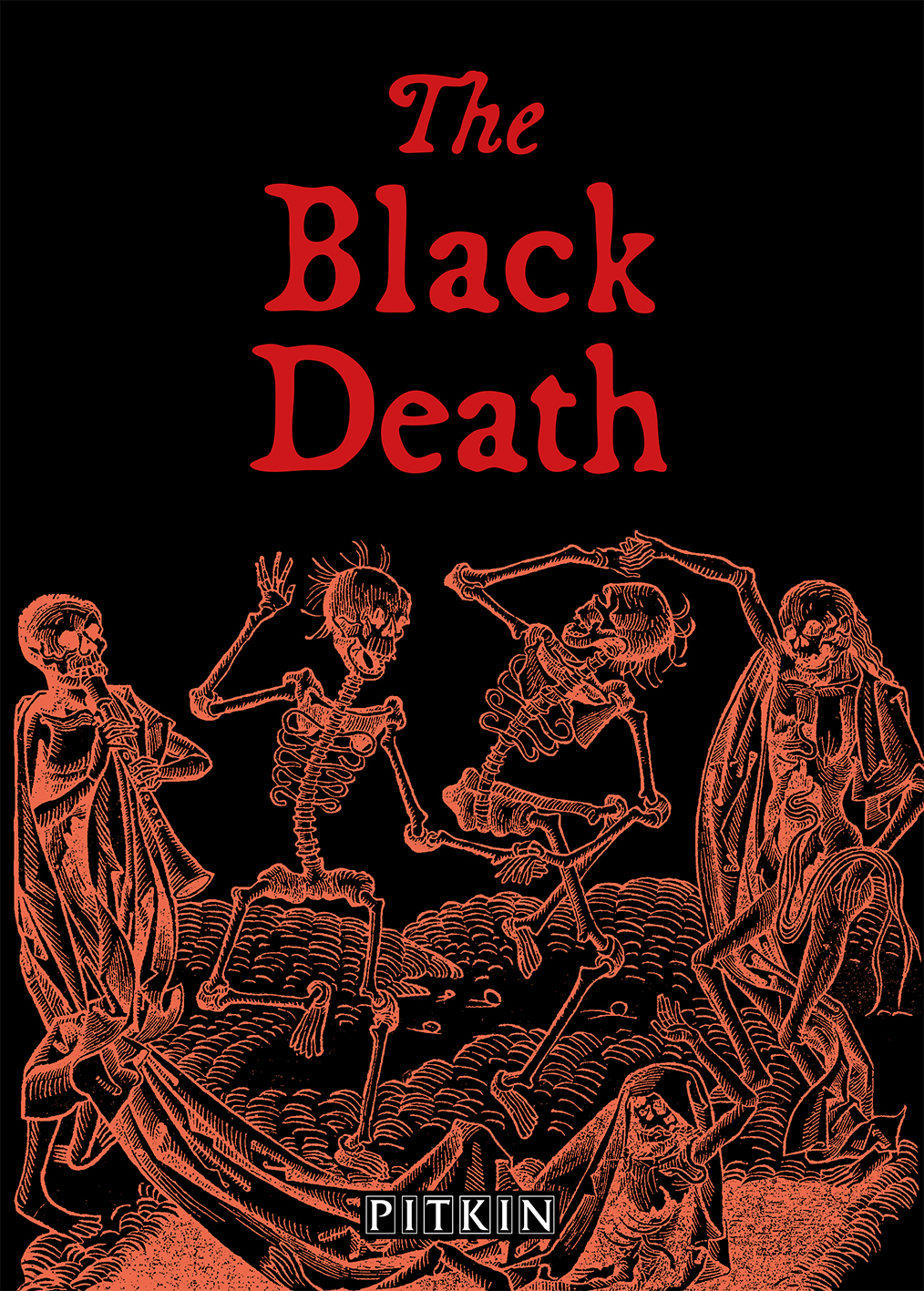 The very name Black Death sends shivers up spines, and summons up the worst nightmares. In the Middle Ages, the onset of this mysterious plague that killed millions of victims, many within a few hours, spread fear, panic and self-loathing.

This colourfully illustrated book, revised for 2019, recalls the history, the horrors, and the heroism encountered when this mysterious plague struck Britain in 1348-49. With one third of the population wiped out by a disease so swift that neither prayer nor potions could check its progress, this was indeed catastrophe on a nationwide scale which shook the very foundations of feudal society. And yet society survived. Perhaps this is the ultimate hopeful message of a catastrophe now as much myth as history.

Nice to see so many coloured 💜💚💙💛s in

Team #Pavilion are getting creative to #colourforo