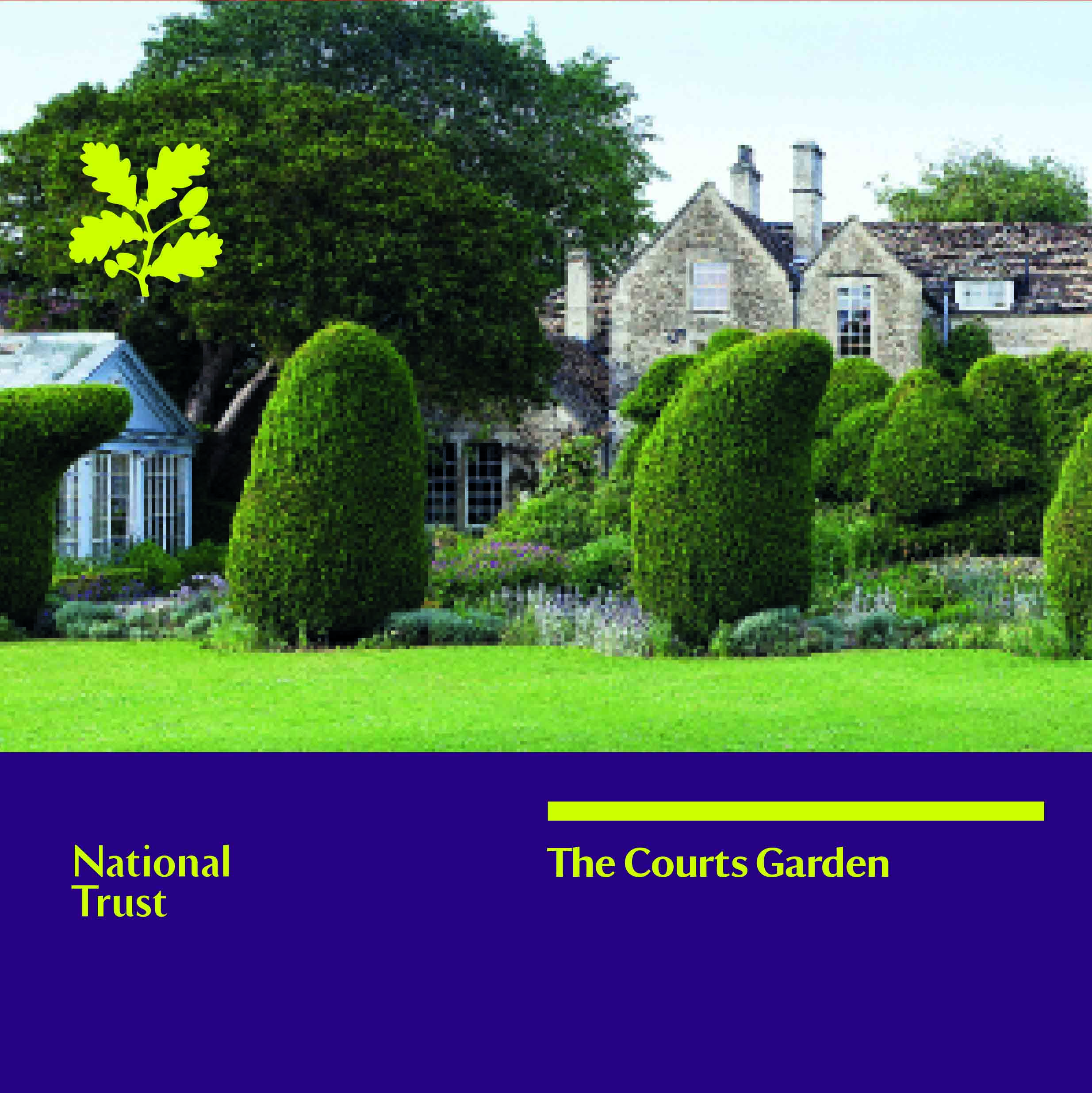 Concealed behind high walls and hedges, The Courts is a hidden 7-acre treasure in the lively Wiltshire village of Holt. Laid out as a series of formal and informal ‘rooms’ it is a beautiful early 20th century garden on the site of a former woollen mill. The structure of the garden has changed little since it was laid out in the early 1900s by George Hastings, undaunted by the challenge of an unpromising wet site and hampered by industrial foundations. The spirit of the planting style, implemented in the 1920s and 30s by Lady Cecilie Goff with her gardener Rupert Stacey was continued by Lady Cecilie’s daughter Moyra who expanded the garden by half, adding a 3.5 acre arboretum. Since its acquisition by the National Trust in 1944, the garden has continued to evolve with successive head gardeners showcasing their talents. The aim has been to offer not only continued enjoyment to the local community, but also to enthusiastic garden visitors coming from far afield to experience the idiosyncratic and very personal garden. This guide contains a bird’s-eye plan of the garden, this history of The Courts’ industrial past and the ownsers and gardeners who shaped the garden in the 20th century. There is an illustrated tour through the Garden with details of choice plants.

Founded to preserve and provide access to places of natural beauty or historical significance, the National Trust is one of the world’s leading conservation organisations dedicated to preserving Britain’s landscape. From ancient forests to historic houses and gardens, the Trust looks after more than a quarter of a million hectares of land, including over 770 miles of coastline and thousands of archaeological monuments across England, Wales and Northern Ireland.