50 legendary trees and the tales behind them 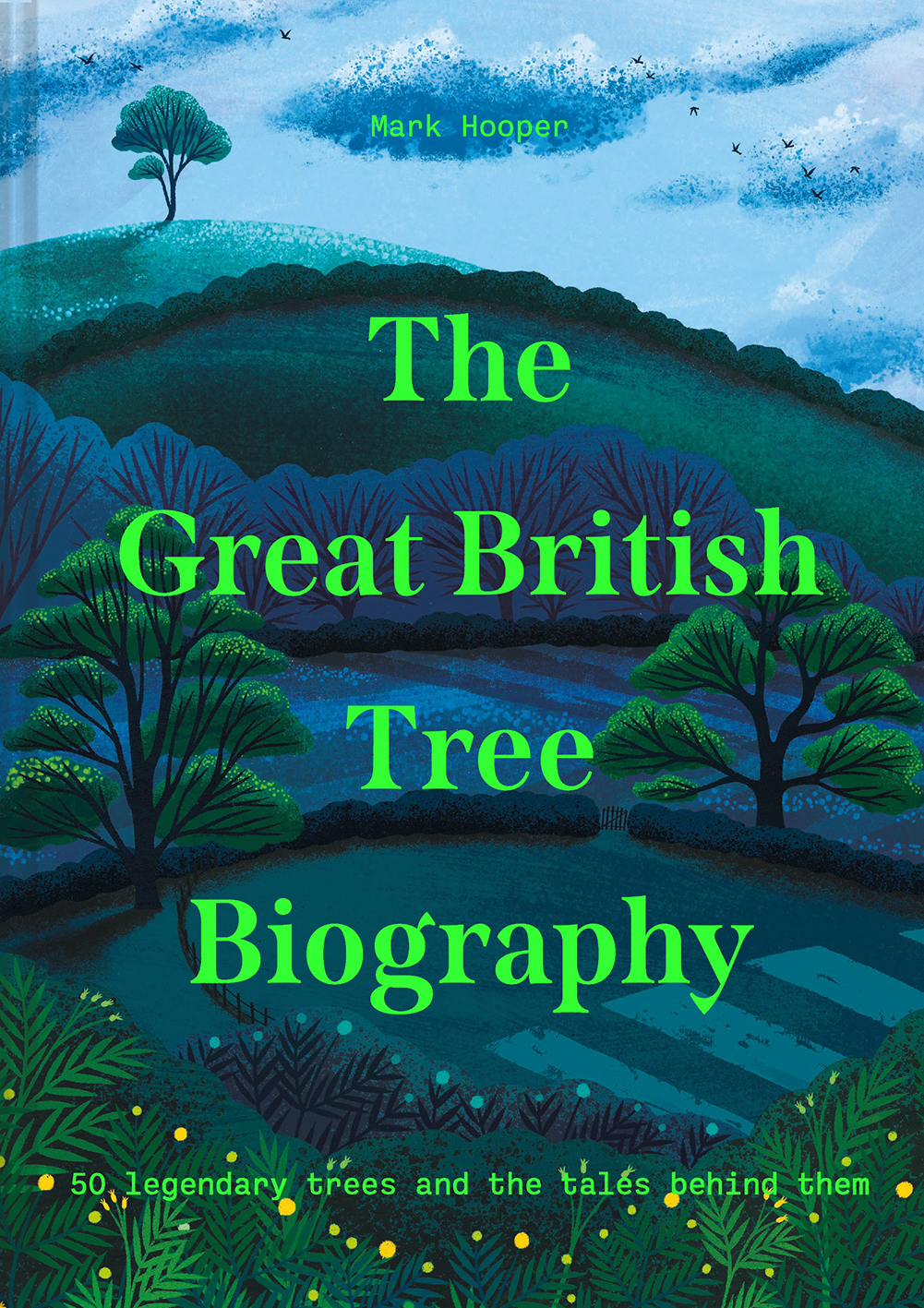 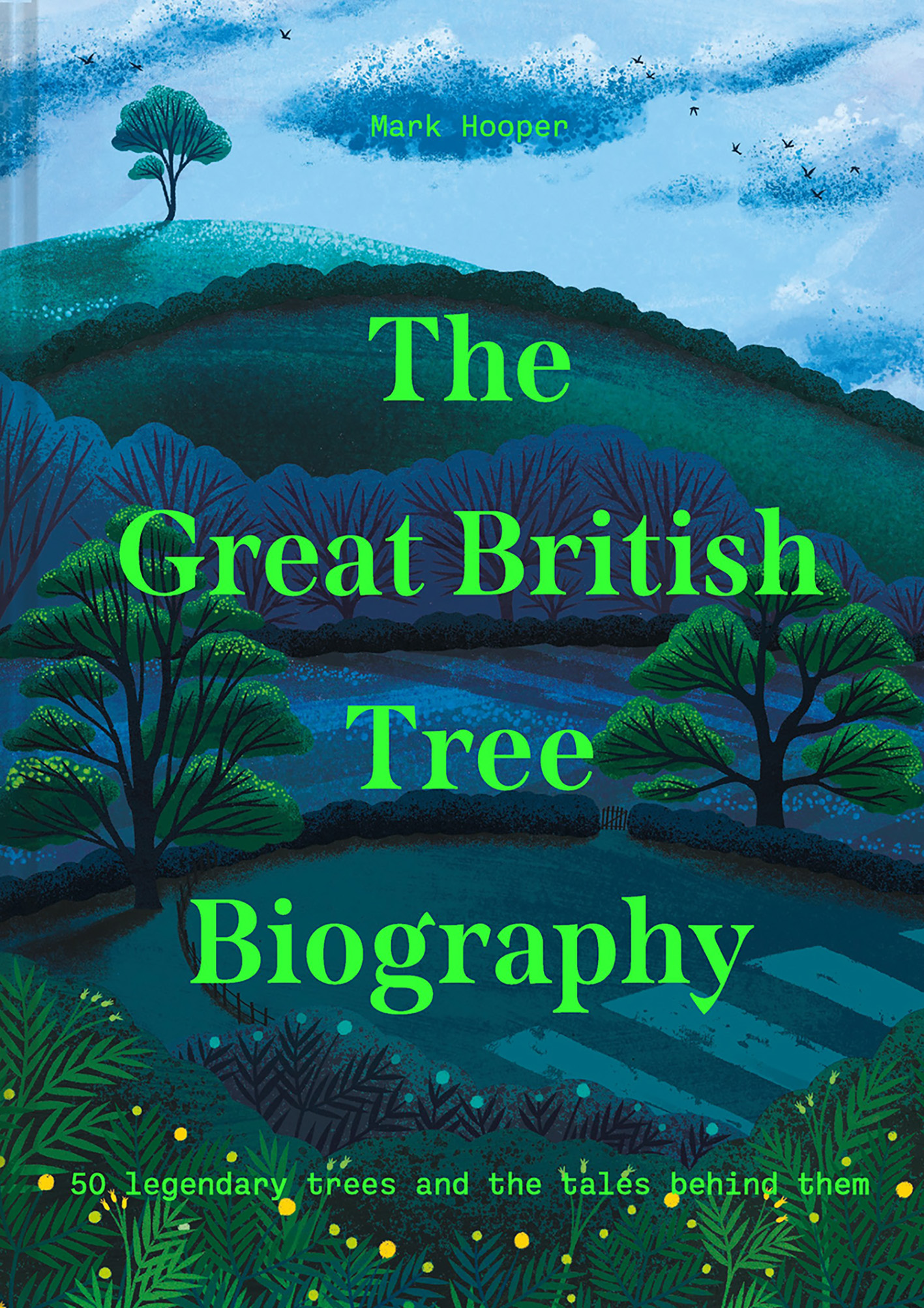 Inspired by the history of Britain, from the tree under which the first trade union was formed to the branches from which outlaws were hanged, The Great British Tree Biography details the fascinating stories associated with trees throughout the history of the British Isles.

How much did you know about the Glastonbury Hawthorn? A tree on the site of Glastonbury Abbey that flowers on Christmas Day, and is believed to descend from an original thorn planted on the grounds by Joseph of Arimathea. And then there’s Oswald’s Tree where the dismembered body of Oswald, the Christian King of Northumbria was said to have been hung by Penda, King of Mercia, as a warning to others – and from where the town of Oswestry takes its name.

There is the lime that grows stubbornly on a cricket pitch in Kent, the ash tree surrounded by 19th-century gravestones in St Pancras churchyard and the Knole Oak, immortalised on the page in Virginia Woolf’s Orlando and in the video for The Beatles song Strawberry Fields Forever.

From the from oak on Isle Maree in Scotland said to provide release from madness to visitors who offer coins to the tree, to the beeches in Wiltshire that inspired Tolkien, and the sycamore in London where Marc Bolan met his untimely fate, this beautifully illustrated book tells the unique history of the British Isles through its diverse collection of trees and forests. Journalist Mark Hooper also investigates the influence of British trees in folklore, art, literature, music, legend and myth, weaving a fascinating tale of Britain’s woodlands through the stories of the individual trees.

Mark is an award-winning editor and journalist. He has edited Hole & Corner magazine since launch and was previously Editor-in-Chief of Virgin Media’s customer communications at Redwood. He has also been Editor of Channel 4’s music website, Deputy Editor of i-D magazine and Associate Editor of Esquire and Arena magazines. He is a regular contributor to Wired, Wallpaper* and Guardian, and has also written for The Face, Observer, Independent, 032c and Fantastic Man, as well as a copywriter for various brands and advertising agencies. He is the co-author of The Story of Tools (Pavilion).