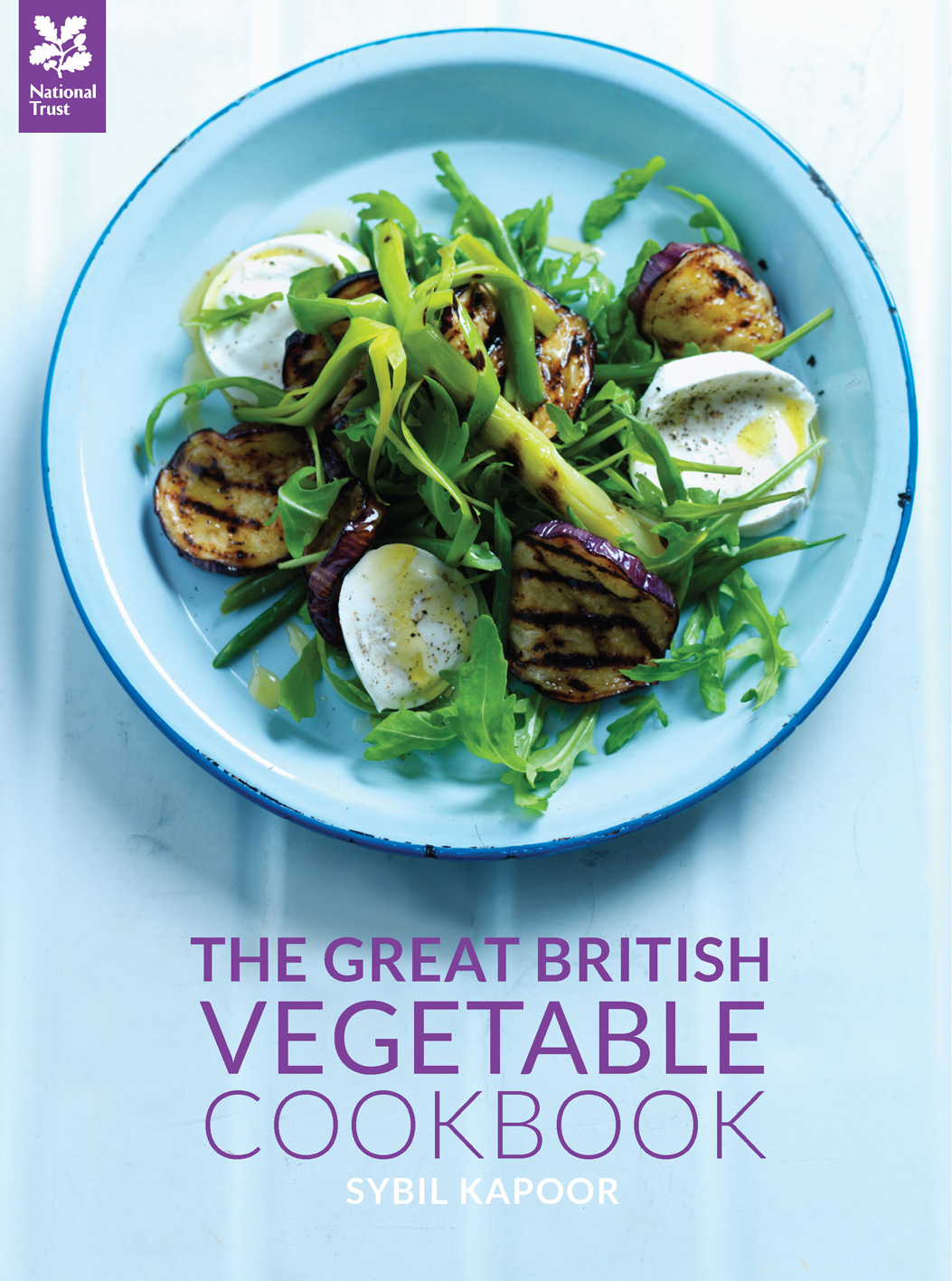 An exciting and beautiful new vegetable book by well-known food writer Sybil Kapoor. The 154 recipes are simple and modern and the book is divided into the four seasons so that readers are encouraged to cook vegetables when they are at their very best and come into season – especially useful if they grow their own.

Discover an incredible range of vegetable dishes, both as vegetarian options and as an accompaniment to meat and fish dishes, with this informative and detailed cookbook. Each of the 49 featured vegetables is accompanied by practical information for preparation and culinary notes with options for different ways of cooking. The featured vegetables range from peas and new potatoes through more unusual produce such as scorzonera and borlotti beans. The book is packed with atmospheric photography and contains mouth-watering recipes such as cucumber ice cream, salt-baked celeriac, wild mushroom and barley risotto, sticky blackcurrant shallots and carrot and cardamom cake.

This is a timely book to tie in with the current renaissance in vegetable gardening, allotments and community agriculture schemes.