An empowering guide to your gut and its microbes 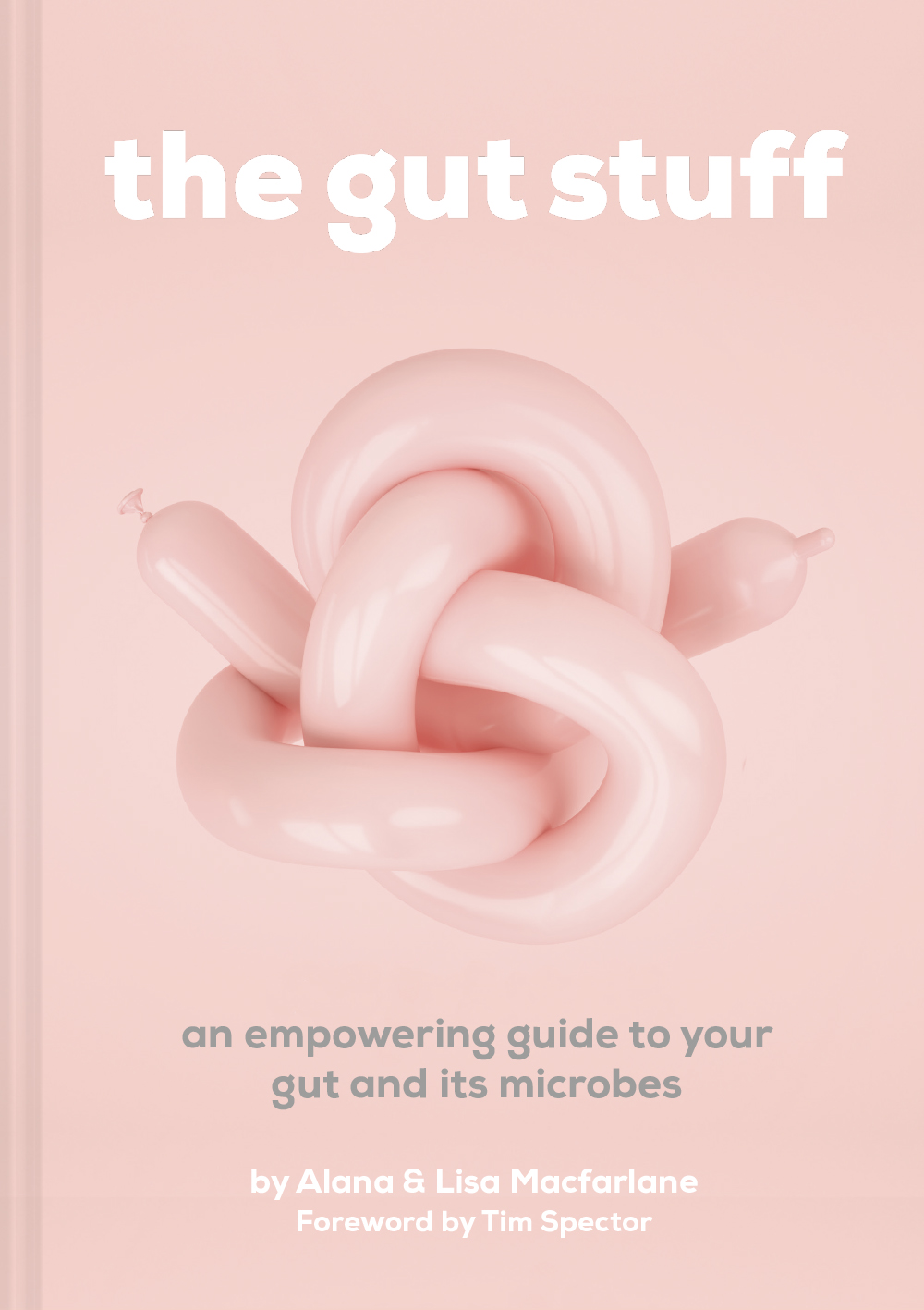 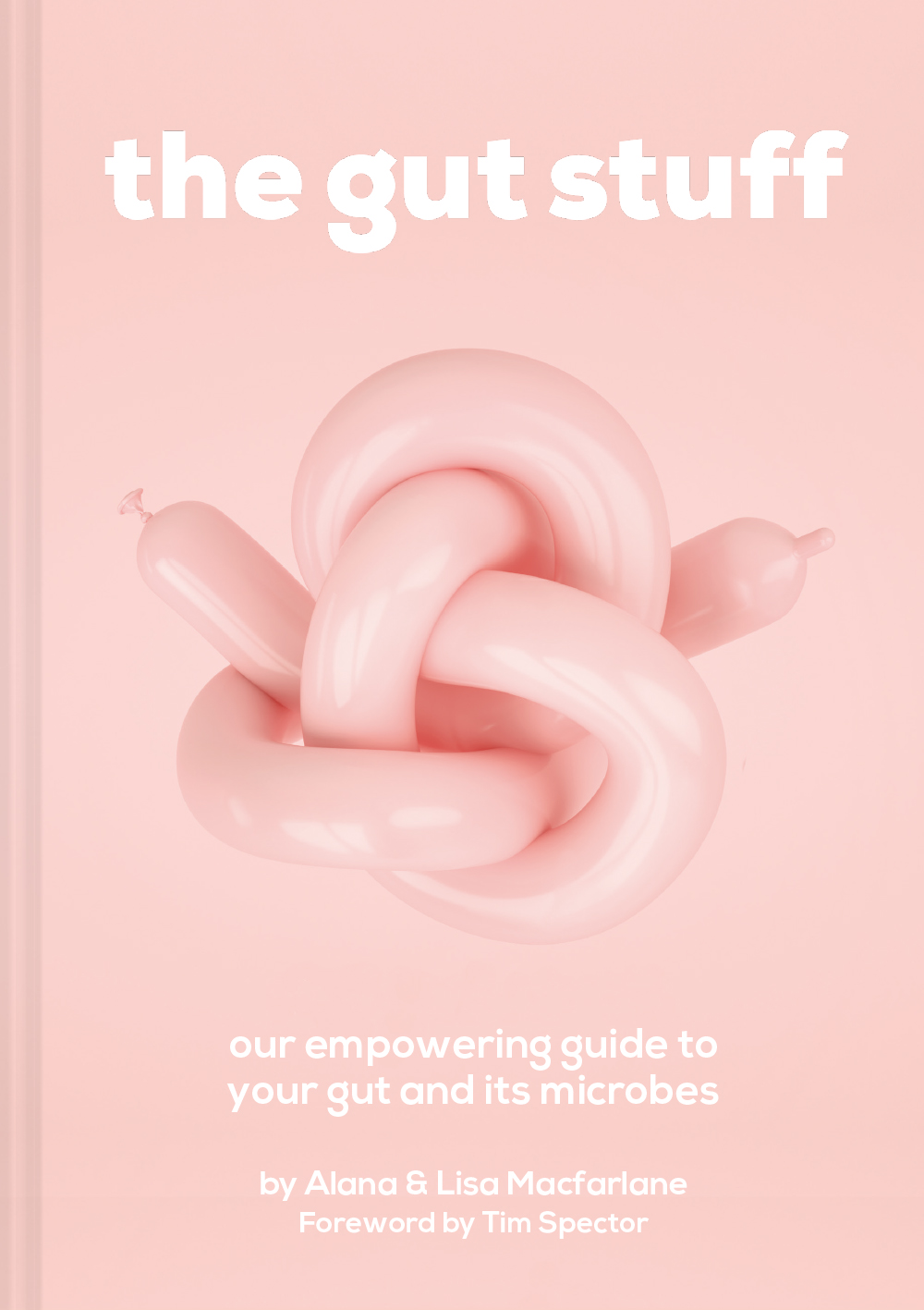 With a foreword by Tim Spector

Alana and Lisa Macfarlane have spent the past few years interviewing tons of gut experts: scientists, academics, chefs and foodies to get the real scoop and science behind what we eat. We now know how important the gut is to our health and wellbeing, including its impact on our immune system and on diseases such as cancer, Alzheimer’s, Parkinson’s and even mental health, but The Gut Stuff arms the reader with practical knowledge and tangible tips – both lifestyle and dietary –  so they can make easy and life-changing decisions.

Chapters include:
Back to School – biology and the microbiome
Mind and Body – the gut and immunity, the gut and exercise, the gut and skin, the gut-brain axis, the gut and sleep, the gut and hormones
Scientific Interlude on Pre- and Probiotics
Bullsh*t Bin – mythbusting nutrition nonsense
What Can You Do – top tips to support your gut
I’ve Gutta Problem – common digestive issues
The Future of Science
The Gut Glossary

With practical advice from gut experts, from how to de-stress for your gut to the affects of alcohol on the gut, this is an achievable guide for better health.

‘Twins are a great constant for medical research and we became the ‘chief guinea pigs’ for the British Gut project where we discovered that despite us having 100% the same DNA our guts have only 40% the same microbiota, which could explain why our bodies behave so differently. Thus our ‘gut journey’ began.’

The Gut Stuff was born in 2017 by co-founders Lisa and Alana Macfarlane (The Mac Twins).  They made it their mission to bring the exciting information they were learning, to the masses (not just the ‘wellbeing aware’ middle classes) and have since made www.thegutstuff.com the global millennial thought leader in the space. They’ve gained their profile through The Mac Twins DJ’ing  and presenting, and whether performing all over the world for Diet Coke, Armani, MAC Cosmetics, on tour with the UK’s biggest music institution The Official Charts, their primetime radio slots both with Virgin and BBC Radio 1xtra, or opening festival stages across Europe, The Mac Twins’ unique talent is their ability to connect with any audience – large or small – and keep it real.