The History of the NME 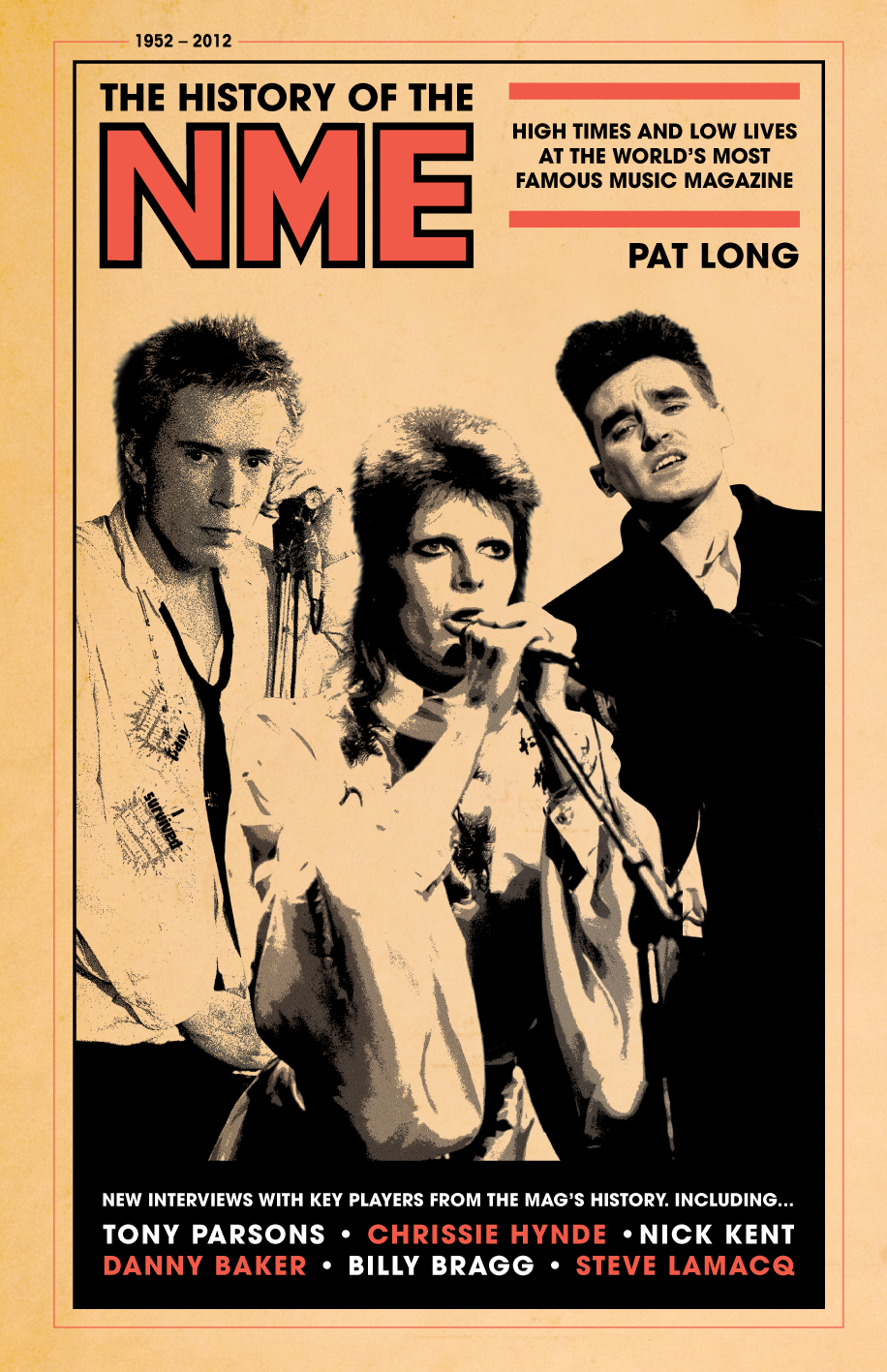 ‘The NME mattered to all those generations who grew up with music at the centre of their universe.
The NME never had a truer chronicler than Pat Long.’ Tony Parsons

Since it was founded in 1952, the New Musical Express has played a central part in the British love affair with pop music.

Snotty, confrontational, enthusiastic, sarcastic: the NME landing on the doormat every Wednesday was the high point of any music fan’s week, whether they were listening to The Beatles, Bowie or Blur. The Sex Pistols sang about it, Nick Hornby claims he regrets not working for it and a whole host of household names – Tony Parsons and Julie Burchill, Nick Kent and Mick Farren, Steve Lamacq and Stuart Maconie – started their career writing for it.

This authoritative history, written by former assistant editor, Pat Long, is an insider’s account of the high times and low lives of the world’s most famous, and most influential, music magazine. The fights, the bands, the brawls, the haircuts, the egos and much more. This is the definitive – and first – book about the infamous NME.

Pat Long was a former assistant editor at NME during the late 1990s. He is now a freelance music journalist who has written for, among others, the Guardian, Mojo and Kerrang! He lives in London.