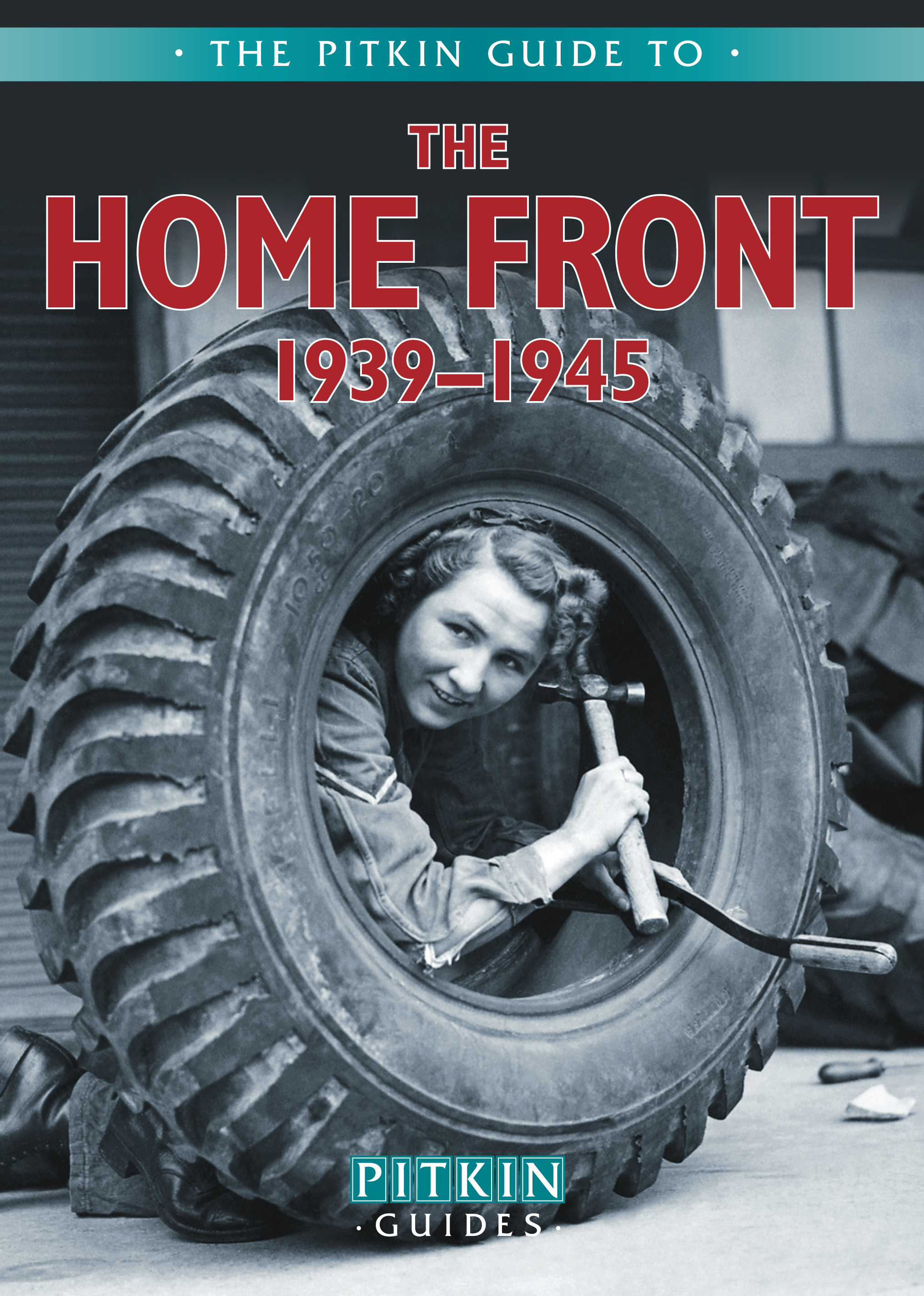 In 1940, Britain stood bravely against the full power of Nazi Germany. But while military campaigns unfolded in distant parts of the world, millions at home also faced the formidable daily challenges of war.

This informative guide tells the story of Britain and the Home Front. A country at war, Britain saw Blitz shelters built in their thousands, while emergency service volunteers put themselves at risk for their sense of public duty. Packed with contemporary photographs, cartoons and posters, this guide covers famous aspects of wartime life such as rationing, evacuation and the ‘Dad’s Army’, as well as the changing British industry and ‘GI Brides’.

Although there were undeniable positive experiences of ‘Home Front’ life, this guide resists the understandable temptation to focus exclusively on these. On the Home Front, things we now take for granted – safety, food, fuel, clothes – were disrupted and threatened but met with courage, humour and resilience between 1939 and 1945.

Look out for more Pitkin guides to British history and heritage, including a series of Second World War titles.