A modern view of a swashbuckling opening 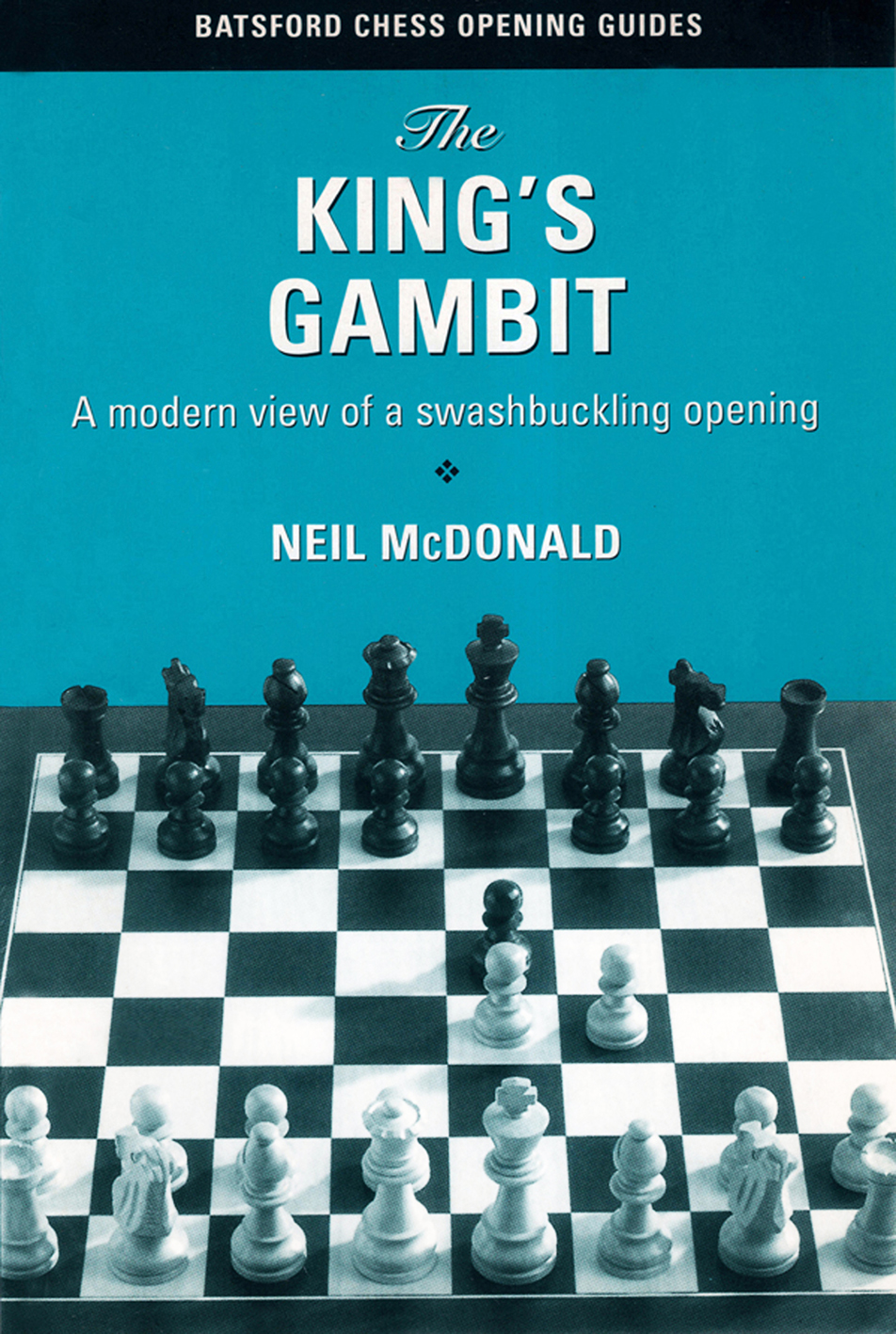 The King’s Gambit is the most daring and dangerous opening. White throws caution to the wind, and Black must know what he is doing to avoid early defeat. The King’s Gambit was all the rage in the 19th century, but has an enduring popularity throughout the chess world. Remarkably, it is once more the focus of the top grandmaster attention, for example when Nigel Short played it three times in a row against the world’s best at the Madrid 1997 tournament.

Neil McDonald is an International Grandmaster, prolific chess author and trainer. He is noted both for the lucidity of his writing as well as his extensive theoretical knowledge.