The Making of the Alnwick Garden 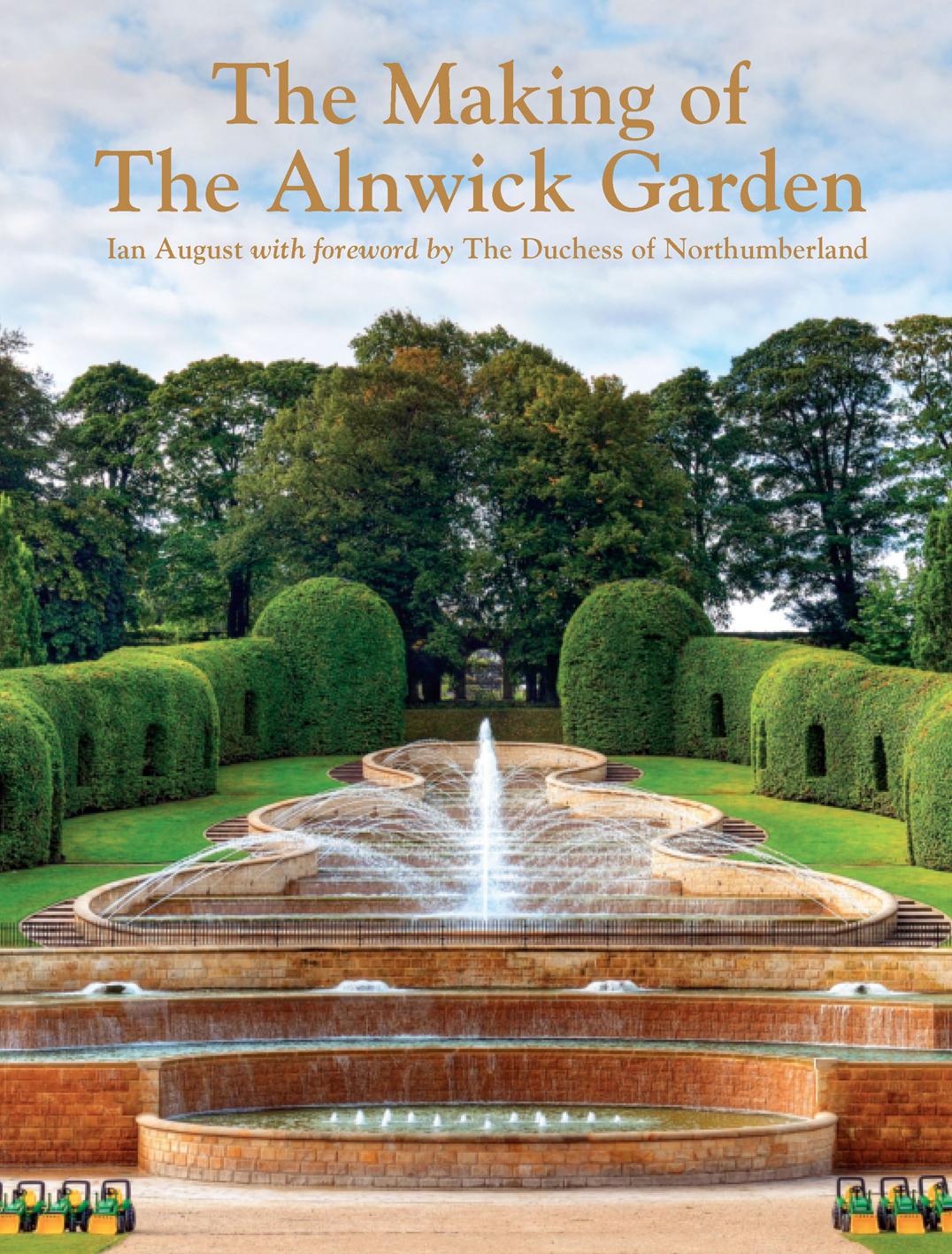 ‘Ian, I’ve had an idea!’ the statement that began a seventeen-year battle to build the most exciting contemporary garden in Britain. Ian August was about to retire from his post as Estates Clerk of the Works when the Duchess of Northumberland approached him. She wanted to create a unique garden for the North-East, a place that could be enjoyed by anyone, which broke down traditional design boundaries; a project not for the faint hearted. A long journey later, with many battles and millions invested, Ian and the Duchess have achieved their dream.

The Making of the Alnwick Garden is the story of that journey, as told by Ian August, who has stood by the Duchess’s side since the beginning. He describes the fight for sponsorship and the struggle to persuade the public that this was a garden for all, not an aristocratic fancy; he charts the efforts they made to find a garden designer who would understand the concept and he tells how the Duchess fought intense criticism from the national press. August captures the dramas and dilemmas of what, at times, seemed like an insurmountable battle.

The Garden is a magical space that comprises many different areas. More than half a million visitors come to The Alnwick Garden every year, defying the critics and proving that the ultimate victory went to the people of the North-East. The story of the Garden’s creation is a breathtaking history of courage and determination, interwoven with memorable characters who undertook this remarkable feat.

Ian August was Estates Clerk of the Works for the Northumberland Estates when the Duchess asked for his help with her new project; Ian was awarded an MBE in 2011, for his contribution in making The Alnwick Garden. Ian is still involved in the project and travels with the Duchess, lecturing on its inception and raising money for the completion of future Alnwick Garden projects. He lives in Alnwick, Northumberland.