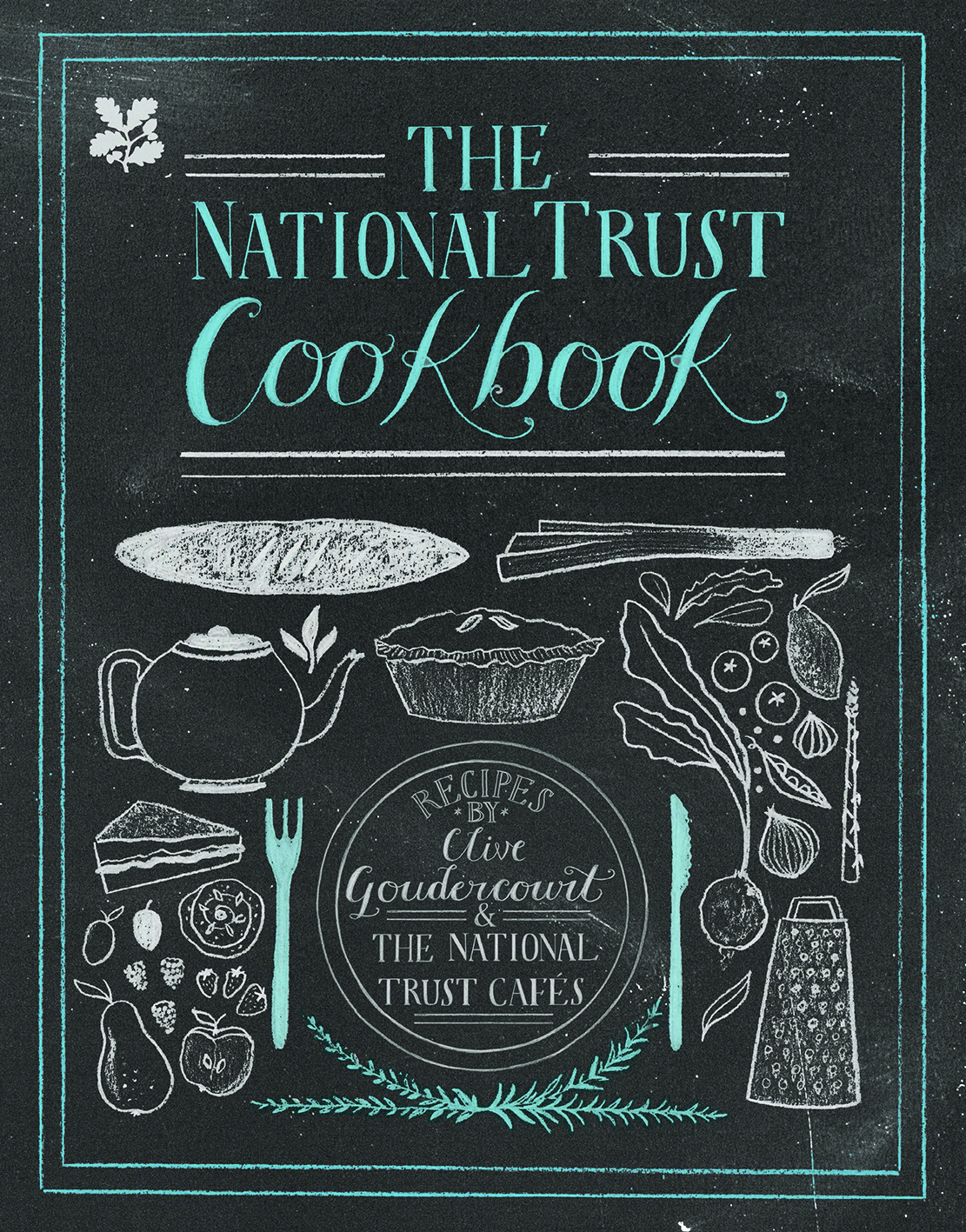 The National Trust has nearly 200 cafes, and in 2014 they served 3.2 million cups of tea, 2.68 million home-made cakes and more than 600,000 soups. In this cookbook, the National Trust share their hugely popular, tried-and-tested dishes so you can cook your favourites at home.

There are over 100 recipes for British seasonal dishes, ranging from classics like Steak and Ale Pie to to newer favourites like Pumpkin Pearl Barley Risotto and Vegetable Tagine. Desserts range from scones (of which the NT sell millions and particularly pride themselves) to Ginger and Satsuma cake and Orange and Poppyseed cake. Many of the recipes use ingredients sourced from the NT’s kitchen gardens and farms – and so make the most of the fresh summer peas or autumnal squashes. The book also features recipes that are linked to NT places, such as the hearty beef stew enjoyed by Churchill at Chartwell, Agatha Christie’s favourite Lobster Bisque which she ate at Greenway, or the Plum Cake recipe handed down to Beatrix Potter from her mother.