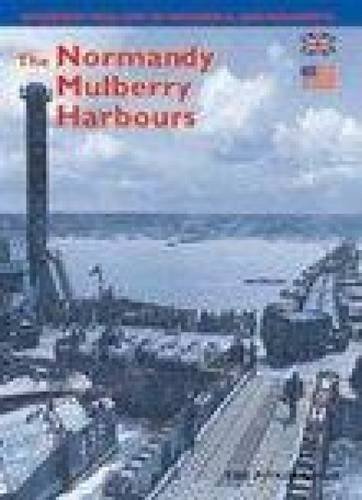 The prefabricated Mulberry Harbours were taken across the English Channel from Britain with the invading army, in sections and assembled off the coast of Normandy as part of the D-Day invasion of France in 1944. This well-researched guide, illustrated with contemporary photographs and in a panoramic pull-out format, looks at the harbours and the part they played in the invasion. Look out for more Pitkin Guides on the very best of British history, heritage and travel, as well as other books on the war in Normandy.