Over A Century of the Modern Olympics 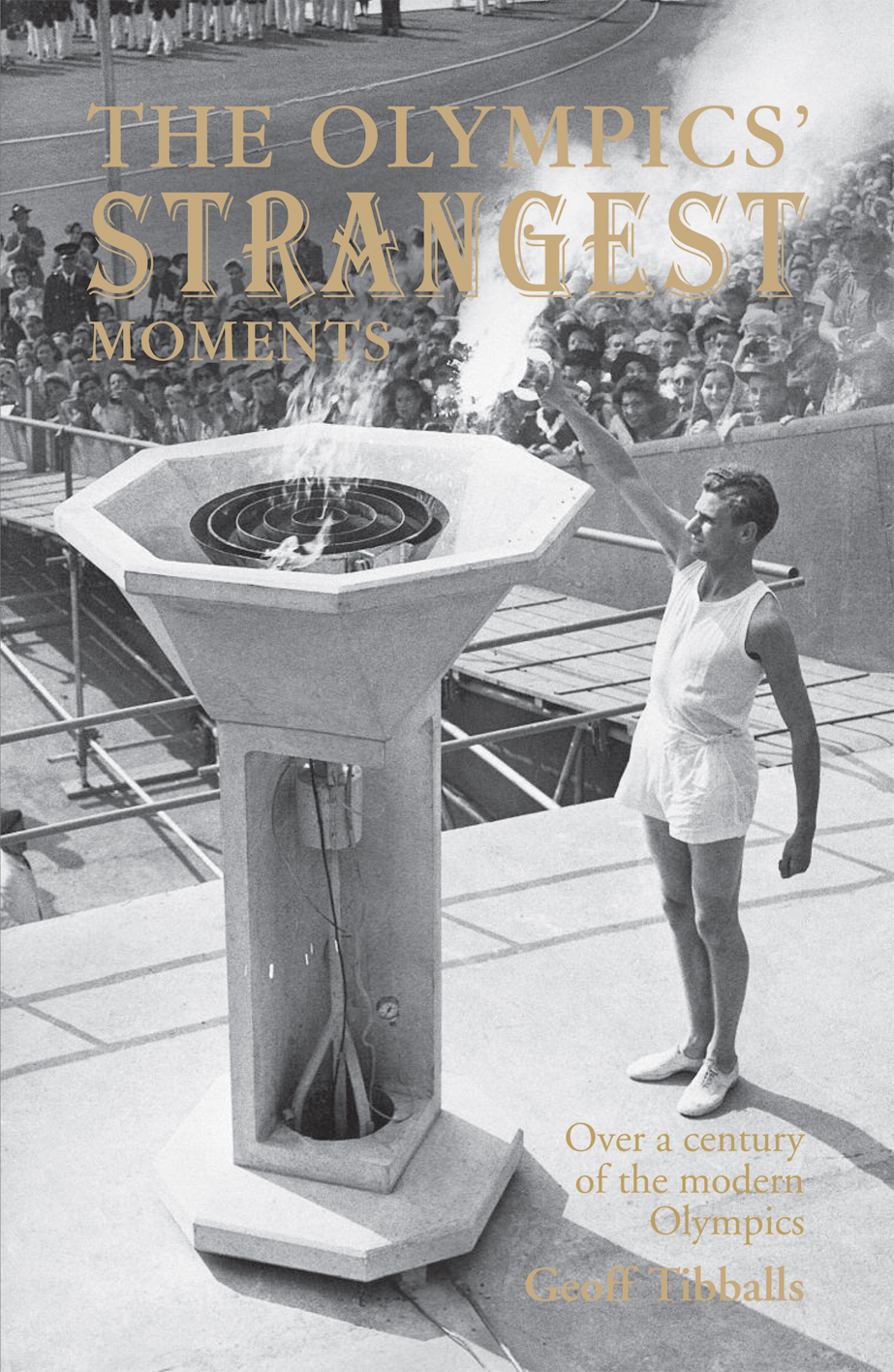 The Olympics’ Strangest Moments recounts the bizarre, controversial, inept, heroic and plain unlucky from the first modern games in 1896 to the return of the games to their birthplace in Athens in 2004 and up to the Beijing 2008 games. The world’s greatest sporting occasion has been packed with unusual occurrences as well as creating unlikely heroes such as Dorando Pietri, who missed out on marathon gold after being helped over the finish line by over-anxious officials, and ”Eric the Eel” from Equatorial Guinea who was acknowledged as the slowest swimmer in the history of the games.