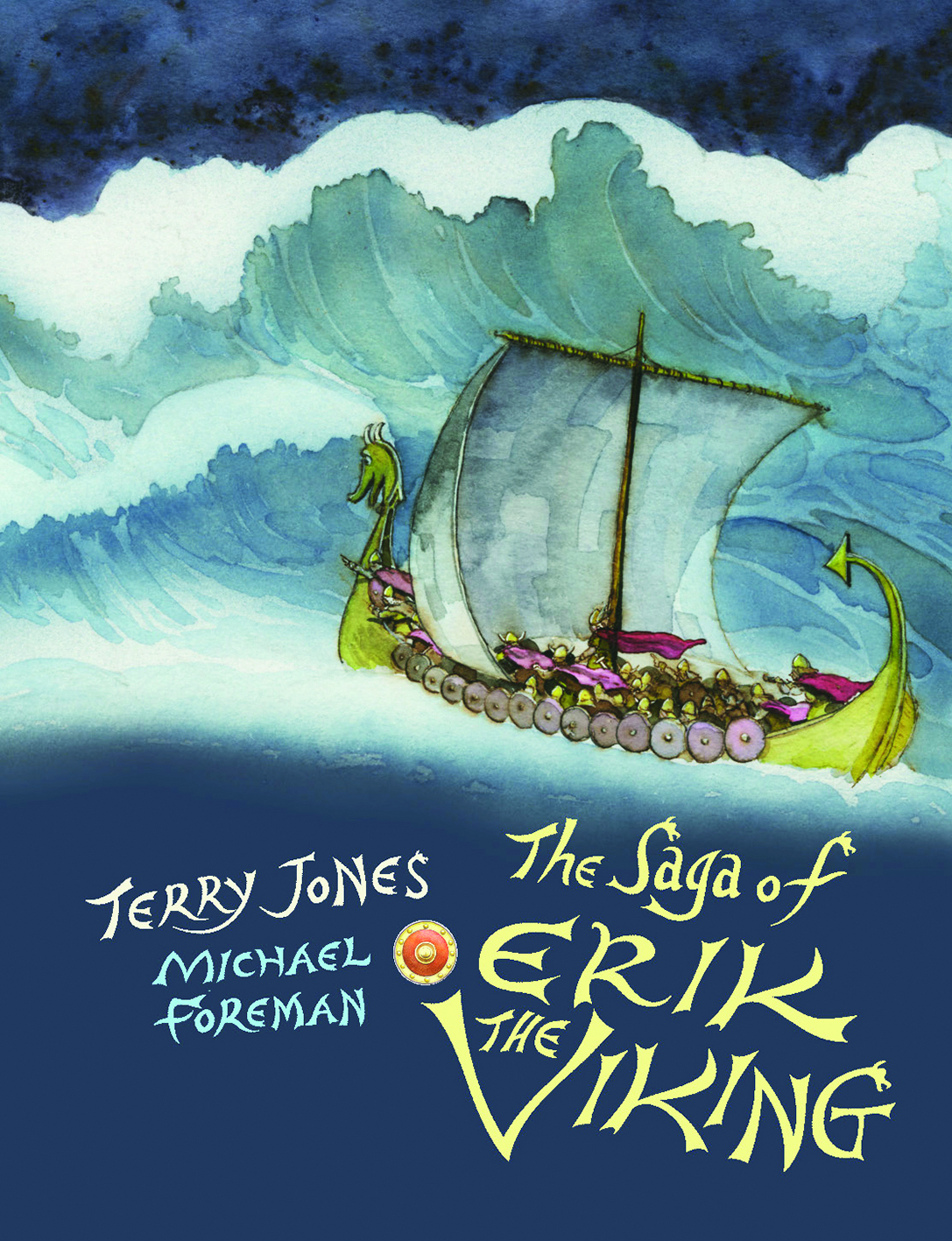 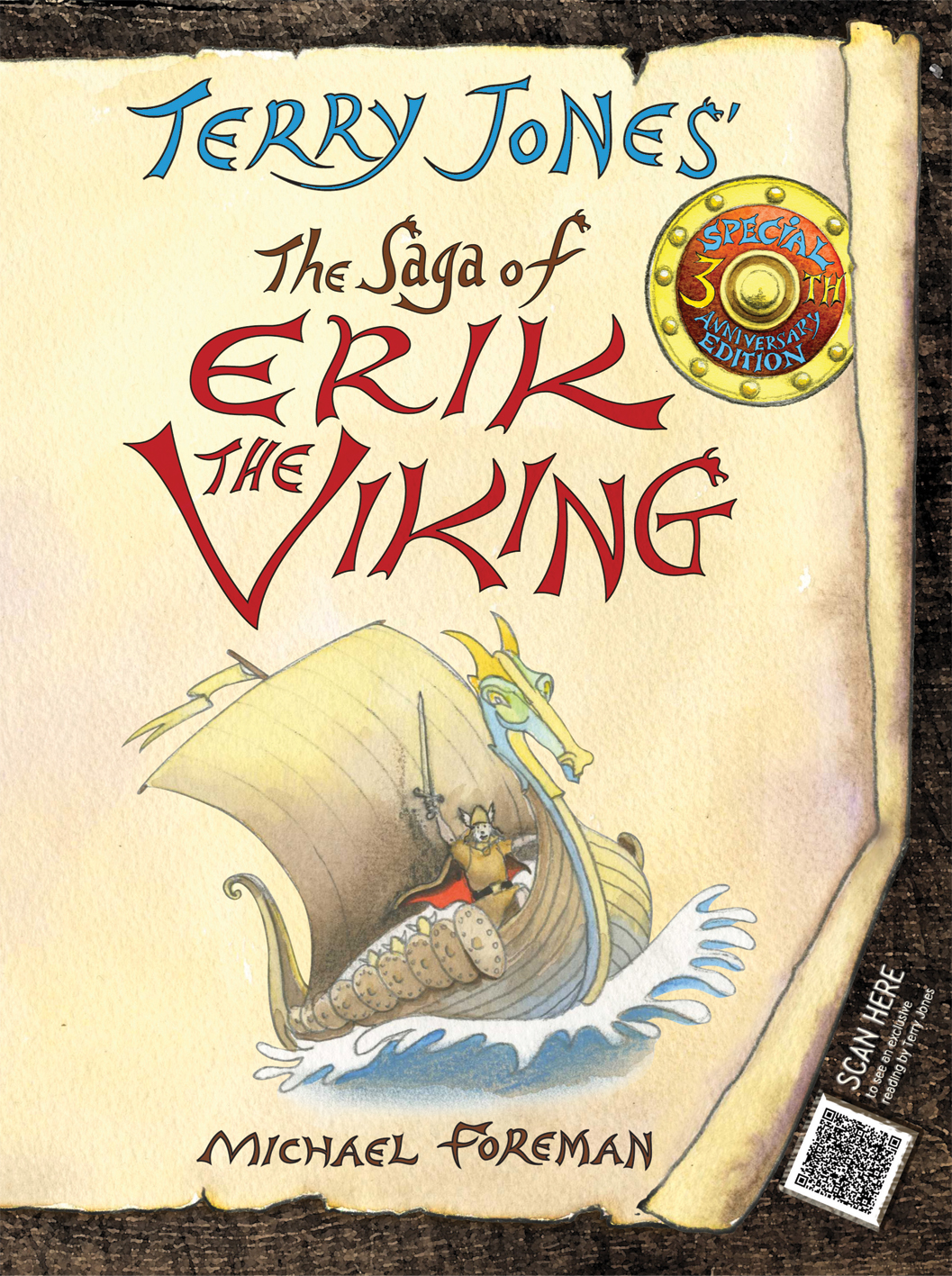 As Erik and the crew of The Golden Dragon set off in search of adventure, little do they know that their courage, skill, strength and stamina will all be tested to the extremes…