The Sound of Music Companion

The official companion to the world's most beloved musical 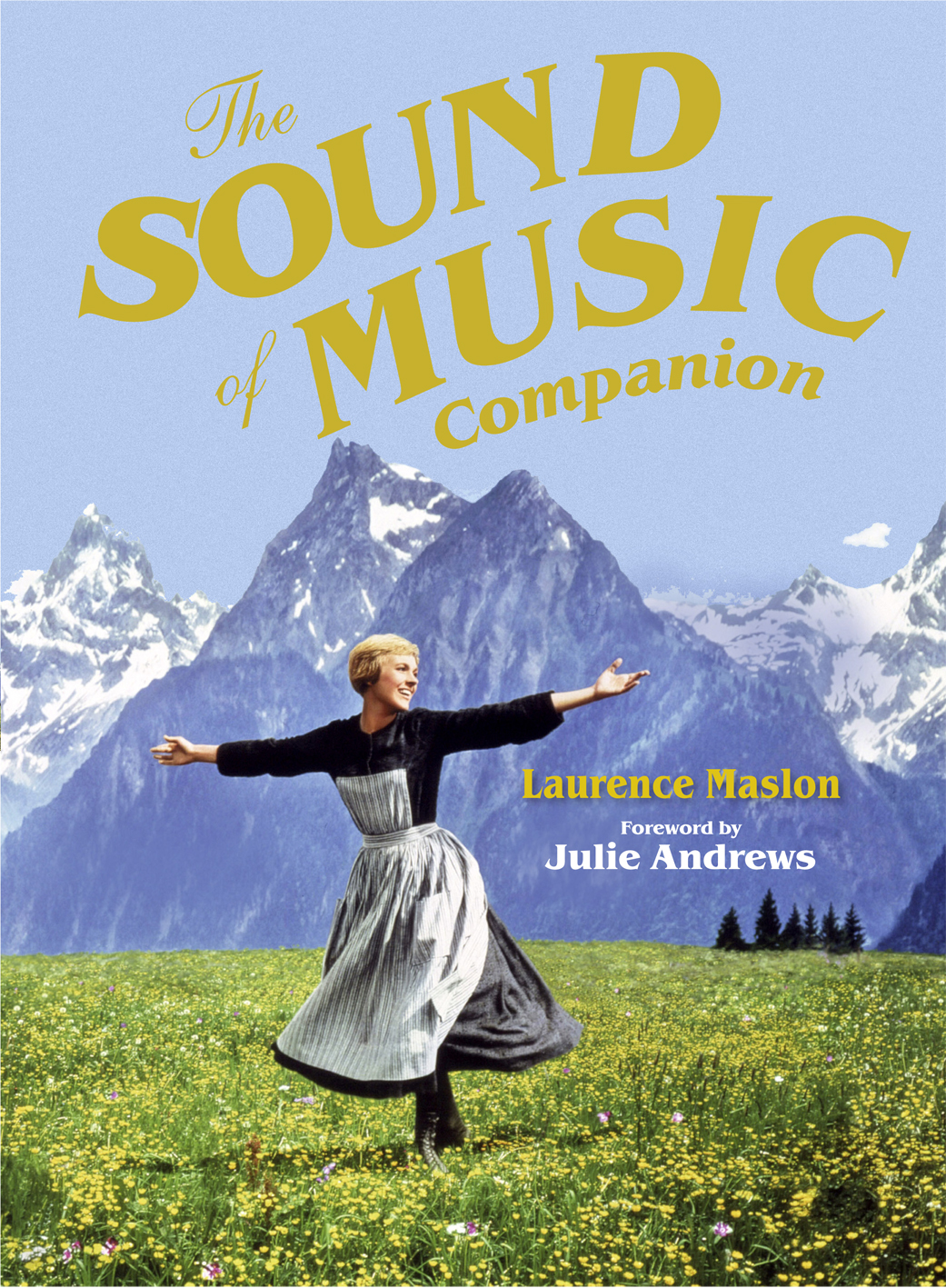 The definitive book on the world’s most beloved musical, The Sound of Music Companion charts the incredible and enduring story of Maria von Trapp and her story over the last hundred years – from Maria’s birth in Vienna in 1905 to the 50th anniversary of the film’s release in 2015.

The book details every step in the evolution of this masterwork from real-life to page to stage to film to international phenomenon. It profiles every creative artist who has helped to shape the musical version of the von Trapp Family story – from Rodgers and Hammerstein and Mary Martin to Robert Wise, Julie Andrews and Christopher Plummer – and includes landmark international stage productions, the movie in pop culture and the 2012 TV movie. Folded into the saga are guest appearances by Petula Clark, Carol Burnett, John Coltrane, Noël Coward, Carrie Underwood and Connie Walsh.

Included are more than 170 pictures, many never seen before, in addition to: