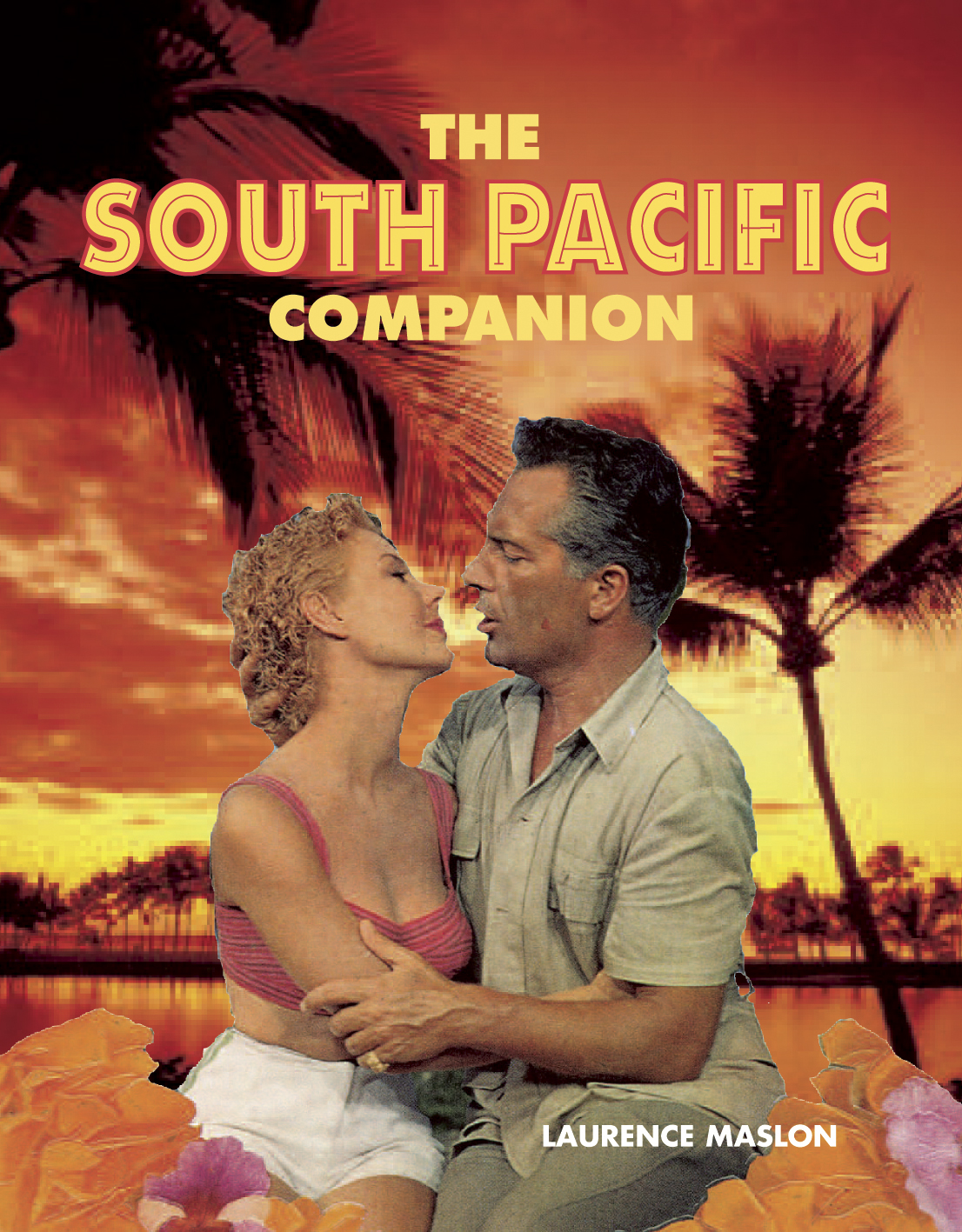 Following the successful The Sound of Music Companion, comes The South Pacific Companion, the essential guide and history for the discerning musical lover and SP fanatic. 2008 marks the 50th anniversary of this wonderful film.

This fascinating book covers the history of the stage show and its historical context. World War II was fresh in the world’s minds when this show first opened on Broadway – only 4 years after the end of the war – and this gave the film an immensely poignant immediacy. Deservedly, both the novel and the musical of South Pacific won the Pulitzer Prize.

South Pacific returns to the UK stage in summer 2007 with a 10 month tour, starring Helena Blackman (from How Do You Solve A Problem Like Maria) and Dave Willetts. In 2008 the musical’s first ever Broadway revival is to open at the Lincoln Center in April.

With extensive images from the film, plus many never seen before photographs from the original stage show, this is a beautiful and indispensable guide to South Pacific.
Wordcount: 35,000 words