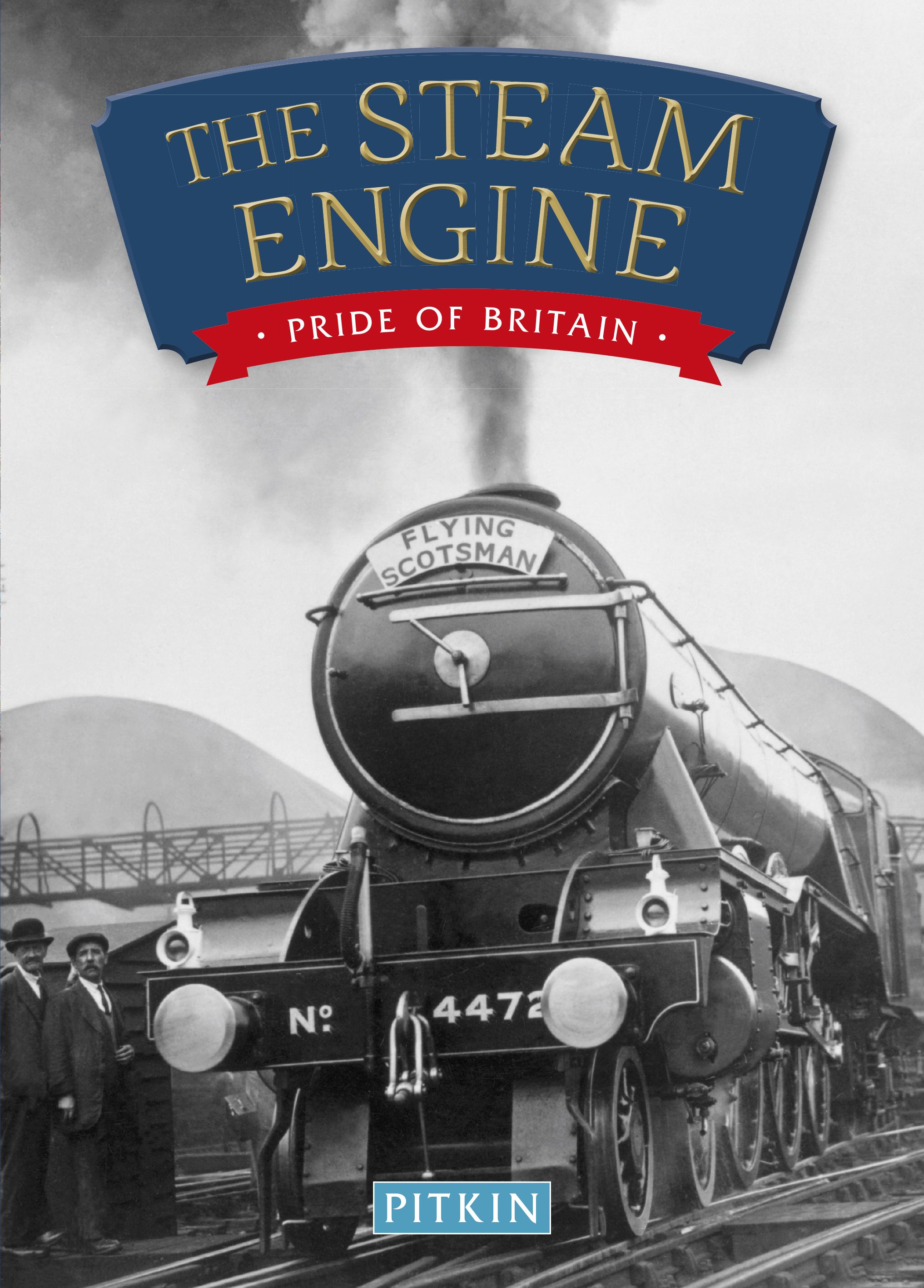 The steam engine provided power for almost every aspect of life in the West for over 200 years: for industry, transport, agriculture, and generating electricity.

This is the story of a machine that began as a crude device used only for pumping water from mines, which became the main driving force behind the mills and factories of Britain. By the end of the 18th century, the steam engine had moved into the world of transport, first powering boats, and then trundling off down the highway before finding a home on railed tracks. It is one of the greatest stories of British inventiveness, and the steam engine has a host of admirers.

Anthony Burton covers the early ideas that led to the development of steam, and the breakthroughs by blacksmiths Newcomen and Watt. With full-colour photographs and illustrations, this comprehensive and fascinating guide explores the steam engine in all its many guises and its preservation even today.

Look out for more Pitkin guides on history, heritage and travel.