The Story of Beatrix Potter

Her Enchanting Work and Surprising Life 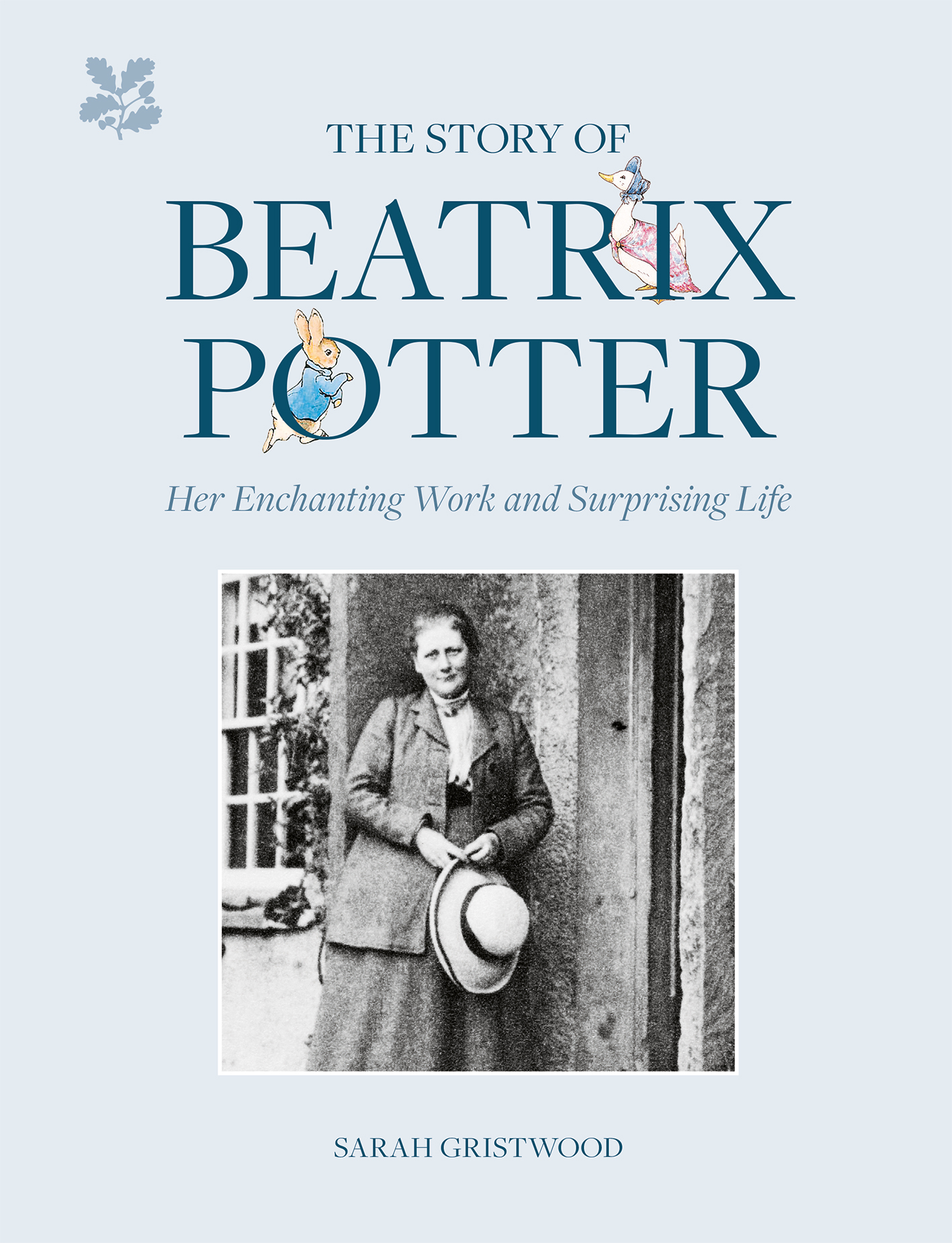 This illustrated biography of the beloved writer has been a strong seller and critical success. It is now available in a smaller, more affordable format. Interest in Beatrix Potter and her characters is undimmed, with the second Peter Rabbit film being released in summer 2021 and an exhibition at the V&A from February 2022, ‘Beatrix Potter: Drawn to Nature’.

Few people realise how extraordinary Beatrix Potter’s own story is. She was a woman of contradictions. A sheltered Victorian daughter who grew into an astute modern businesswoman. A talented artist who became a scientific expert. A famous author who gave it all up to become a farmer, then a pioneering conservationist.

Bestselling biographer Sarah Gristwood follows the twists and turns of Beatrix Potter’s life and its key turning points – including her tragically brief first engagement and happy second marriage late in life. She traces the creation of Beatrix’s most famous characters – including the naughty Peter Rabbit, confused Jemima Puddleduck and cheeky Squirrel Nutkin – revealing how she drew on her unusual childhood pets and locations in her beloved Lake District.

A fitting legacy for a pioneering conservationist who helped save thousands of acres of the Lake District.’ – The Mail on Sunday

Sarah Gristwood is a bestselling biographer and commentator on royal affairs. She regularly contributes to documentary series such as The Royal House of Windsor, The Windsors: Inside the Crown, The Queen Mother, and Inside… Balmoral/Windsor Castle/St Paul’s Cathedral, Westminster Abbey, as well as appearing on international news channels from CNN to Sky News, and BBC World to CBC. A former film journalist, she has also authored or co-authored books on the history of royal weddings; Beatrix Potter; Winston Churchill; and Virginia Woolf and Vita Sackville-West; while her Tudor histories include, most recently, Game of Queens and The Tudors in Love.