The Story of Northern Soul

A Definitive History of the Dance Scene that Refuses to Die 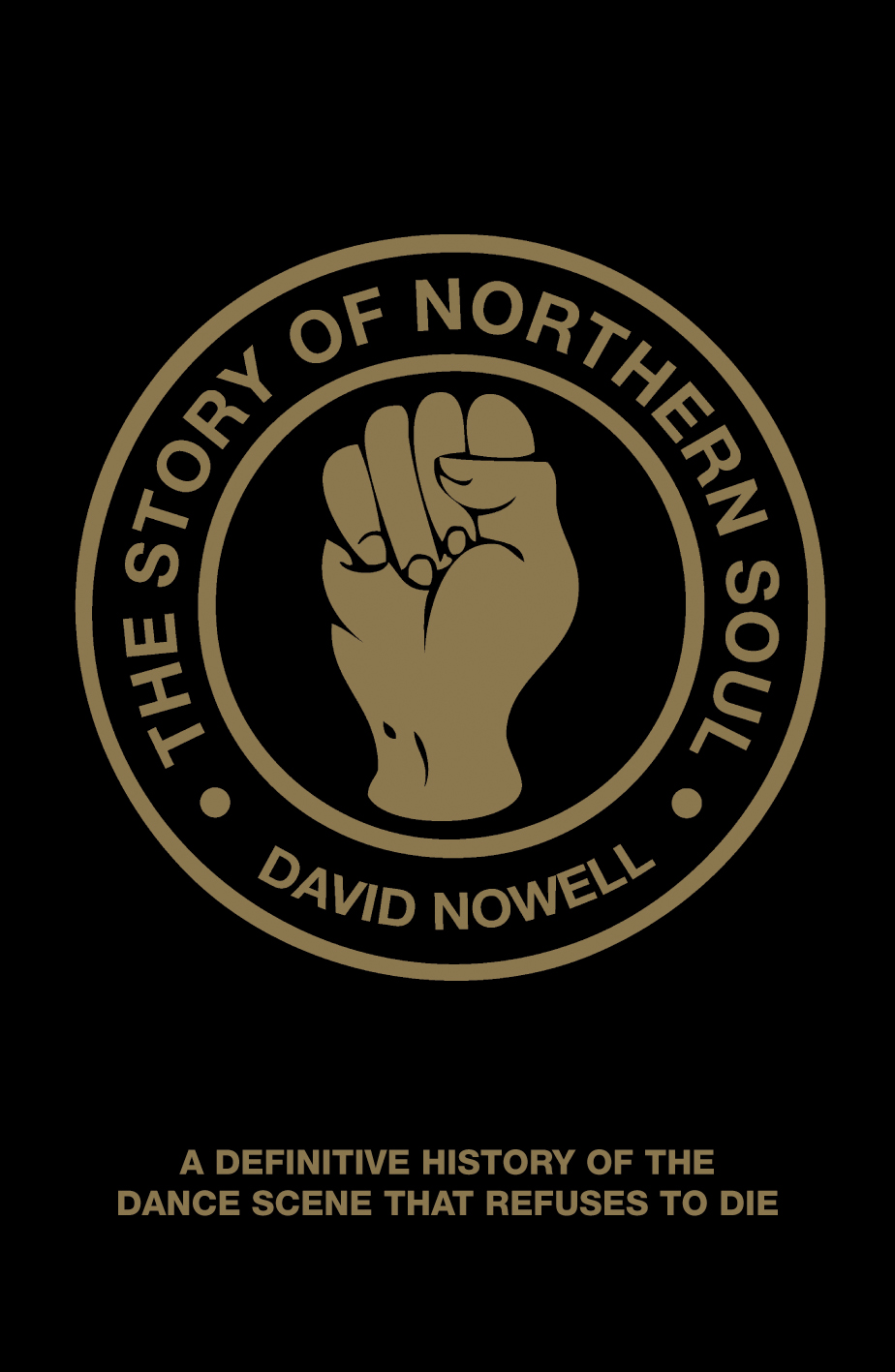 What began as an underground 60s Mod scene in unlicensed, no-frills clubs in the North West of England became a youth craze that has long surpassed all others. The Northern Soul scene has confounded its critics by surviving and growing into an adult dance phenomenon whose followers share a passion for the music of Black America unrivalled anywhere else in the world. The Story of Northern Soul takes the first ever in-depth look at the culture, the music, the artists and the people frequenting the all-night venues which are synonymous with the British Soul Scene. Packed with memorabilia and anecdotes from the Twisted Wheel in Manchester to the mighty Wigan Casino, The Story of Northern Soul is the definitive history of a dance scene that refuses to die.

David Nowell is regarded as a figurehead of the Northern Soul scene. He is also the co-author of Soul Survivors: The Wigan Casino Story (9781861056931) with Russ Winstanley.