100 classic sandwiches from Reuben to Po'Boy and everything in between 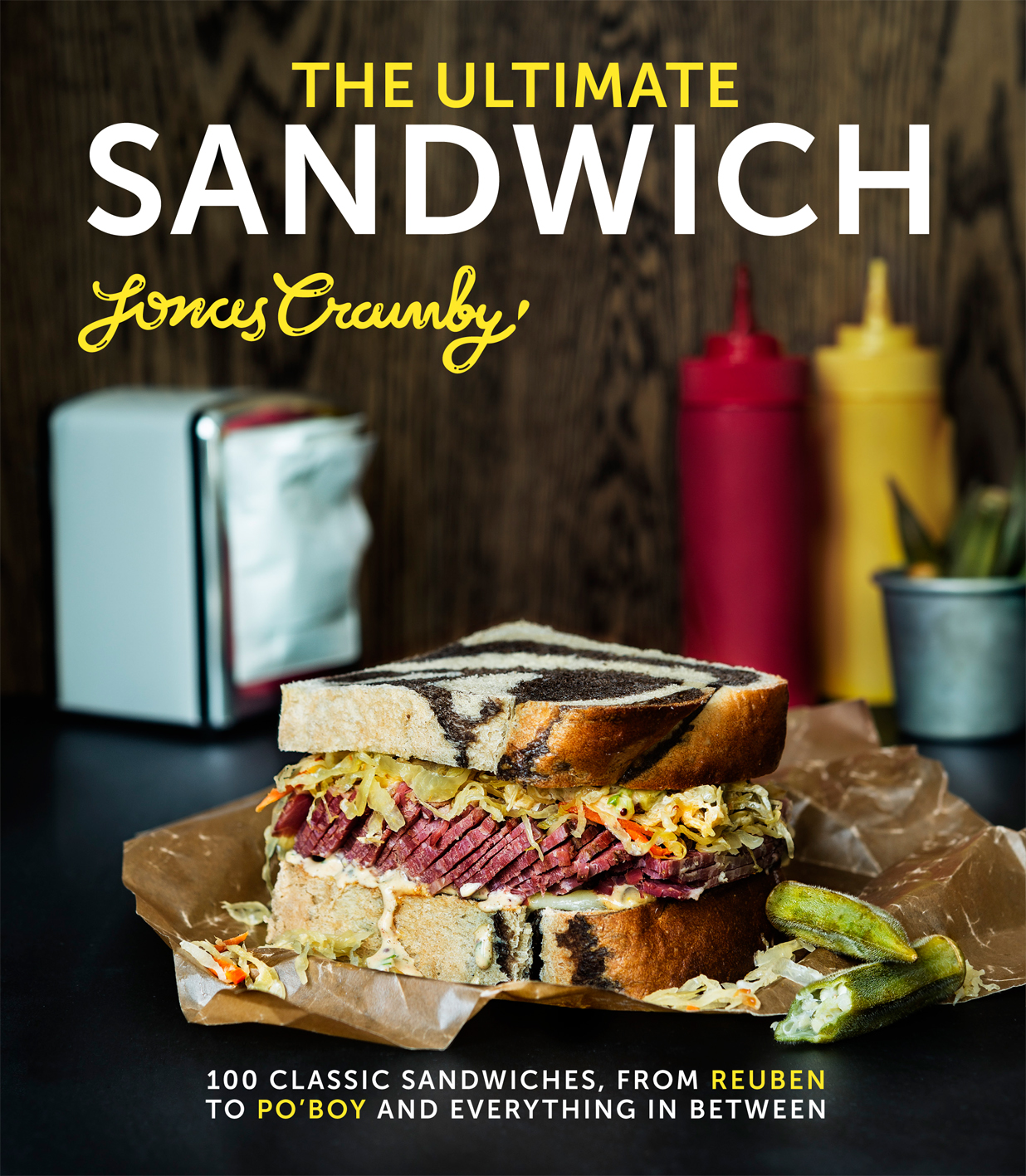 When John Montagu, the fourth Duke of Sandwich, got the brilliant idea of putting slices of cold meat between two pieces of bread, he not only invented the first, really modern meal – he created a global obsession. Today there are variations of the portable, cheap (but, above all, good) sandwich in most cultures and it is about time a book appeared that takes the subject seriously.

In more than 90 recipes, you learn such skills as how to make perfect versions of classics such as the Club Sandwich, Reuben and BLT, and you get to know a bit more about exotic sandwiches such as Mufflettas, Tortas, Po’boys and Banh mis. The Ultimate Sandwich describes sandwich history, sandwich philosophy, how to bake the perfect bread, make your own cheese and cured and cooked meats, as well as the accessories and kitchen equipment every sandwich lover ought to have at home.

This is quite simply a cookbook that at last affords the modest sandwich all the respect it deserves. The secret behind a happy life is, after all, as musician Warren Zevon said on his deathbed, to ‘appreciate every single sandwich’.

Jonas Cramby is a journalist, food blogger and restaurant critic. His blog on the Swedish magazine Cafe has 20,000 unique readers every month. In 2009 he was awarded the title Chronicler of the Year by Sweden’s magazines, and he has recently become the restaurant critic for Metro. He is the author of Tex-Mex From Scratch, Texas BBQ, The Ultimate Sandwich, Taco Loco and Korean BBQ and Japanese Grills. He has 20k followers on Instagram and 4k subscribers to his YouTube channel.