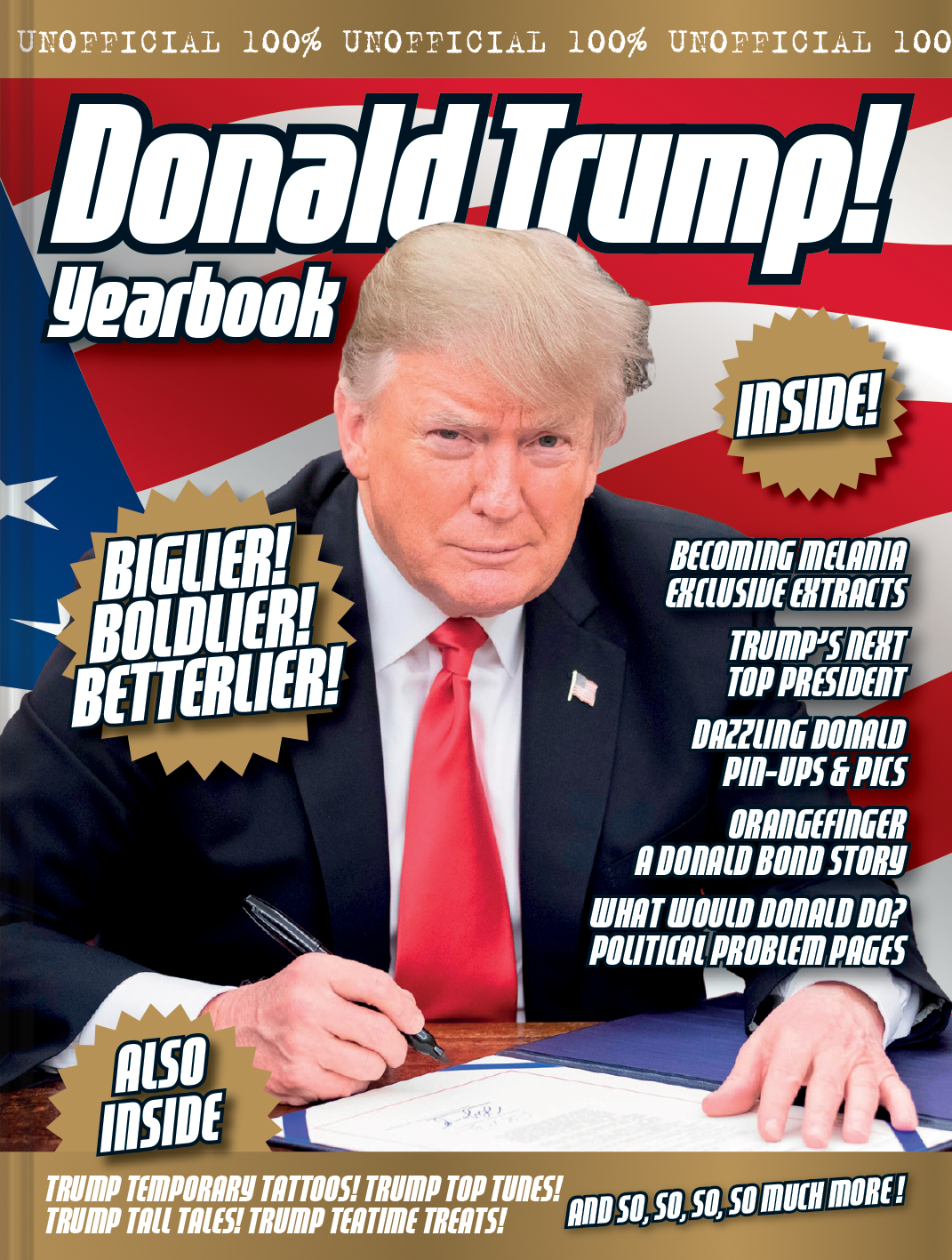 ‘No way’, they said – ‘he won’t last 100 days’! But steaming into his final year of office the POTUS with the mostest has reigned supreme, and he wants more (pending rubber-stamping of his nomination). The run-in to the 2020 election will be a rollercoaster, and the answer to the question of who will be sitting next to the Donald in the front car as the Democratic candidate will soon be answered. So buckle up and pull down on the safety bar, this ride is about to set off again. And don’t forget to keep your arms inside the ride at all times!