The World of Tolkien 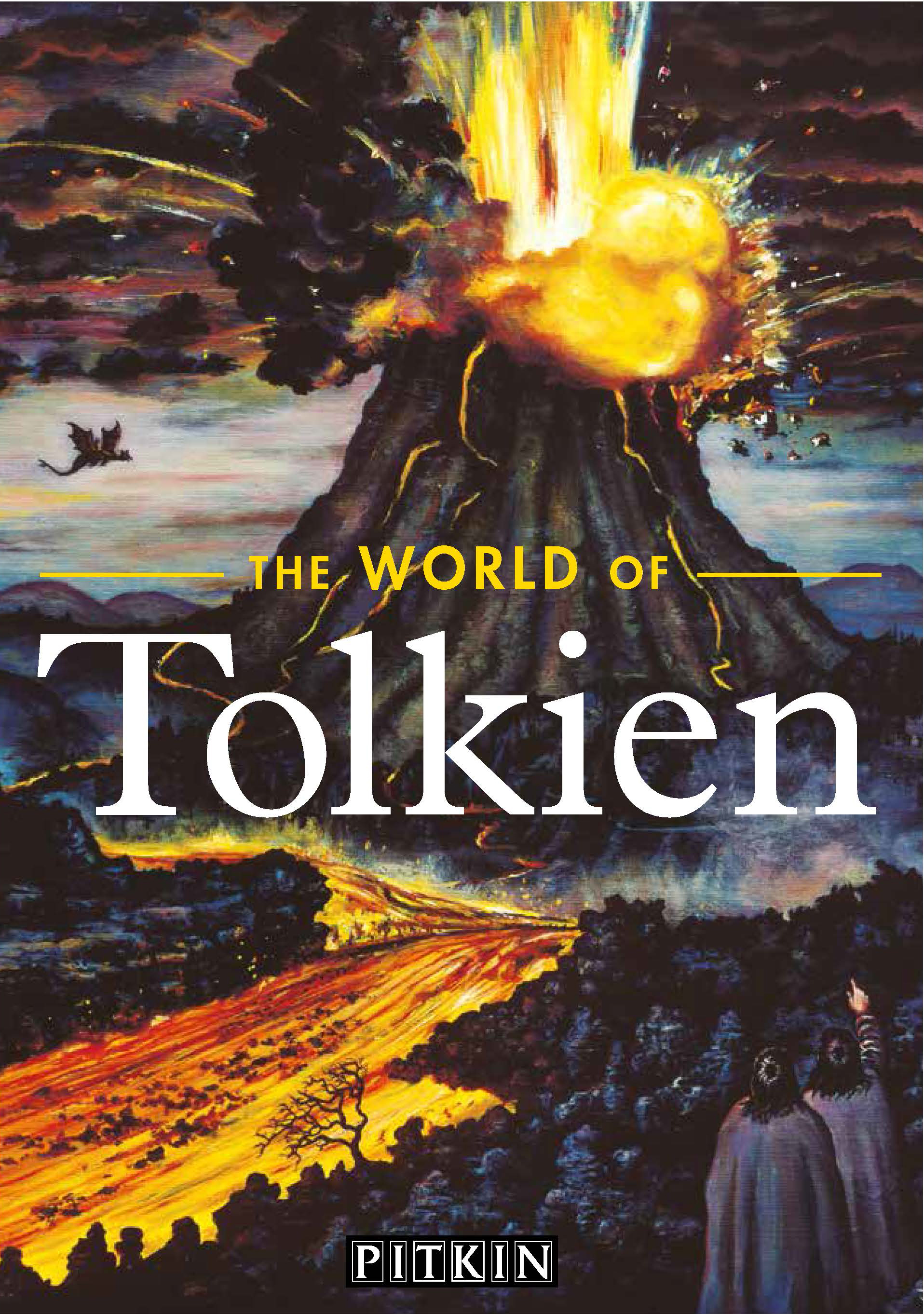 Tolkien’s works have become literary canon and famous worldwide. But how did these worlds come to be?

J.R.R. TOLKIEN was one of the most imaginative, remarkable and influential authors of the 20th century. Two of his works – The Hobbit and The Lord of the Rings – are now regarded as masterpieces of fantasy literature, epic visions that have entertained millions of people through either the written word or their film depictions. His books have been translated into over 40 languages.

Come inside this Pitkin guide to learn about the life of this extraordinary man, together with the places, people and stories that inspired some of the most famous literary works in the world.

Robert S. Blackham is a member of The Tolkien Society and the Birmingham Tolkien Group. He gives tours on J.R.R. Tolkien in Birmingham and Oxford, and has written several books on the subject.