Vancouver Then and Now® 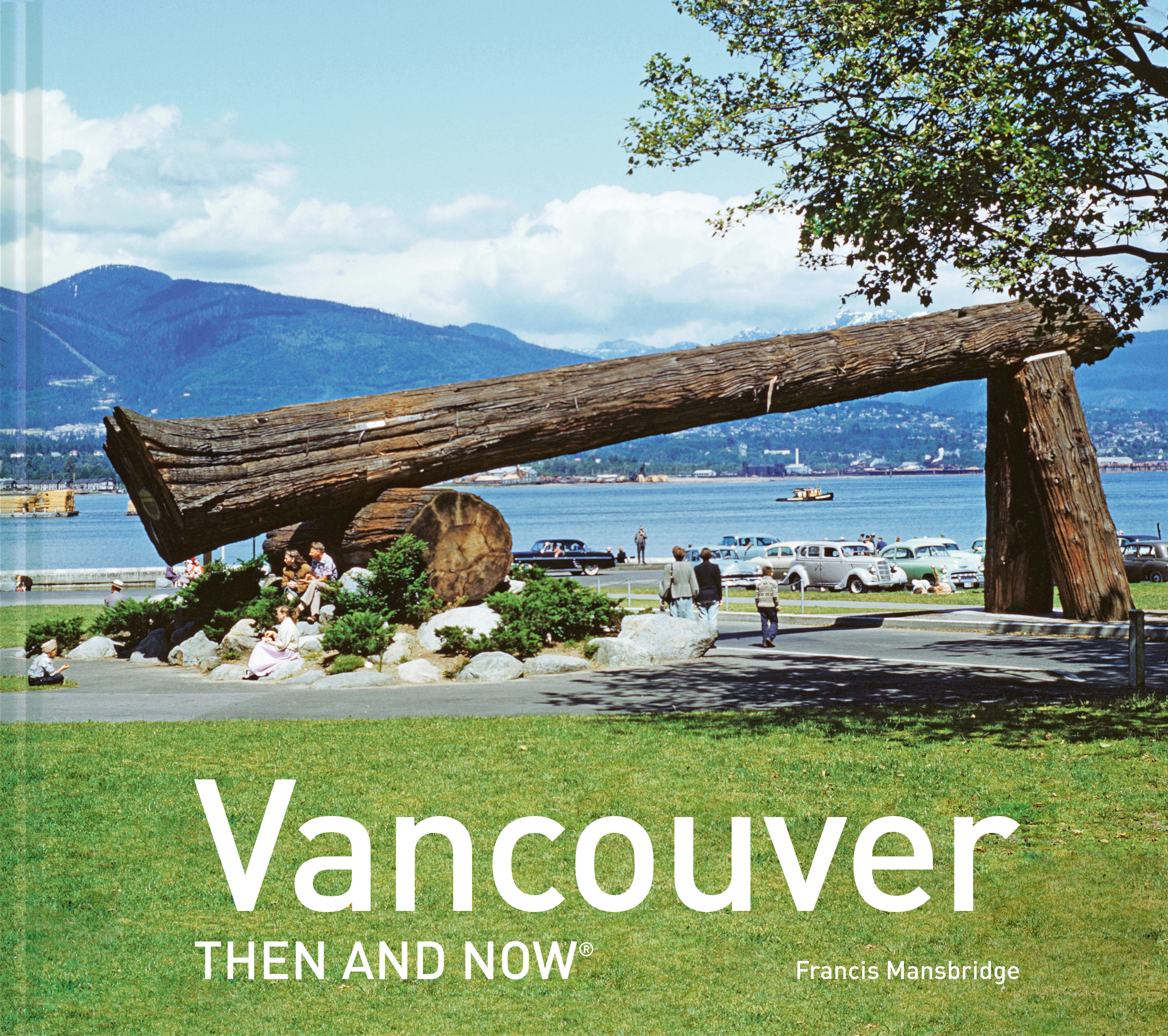 Francis Mansbridge has written extensively on Vancouver area history. His books include Launching History: The Saga of the Burrard Dry Dock and Hollyburn: The Mountain and the City. He holds a PhD in English from the University of Ottawa and has taught at a number of colleges and universities. His involvement in Vancouver history began with his work as an archivist in North Vancouver from 1994 to 2006.