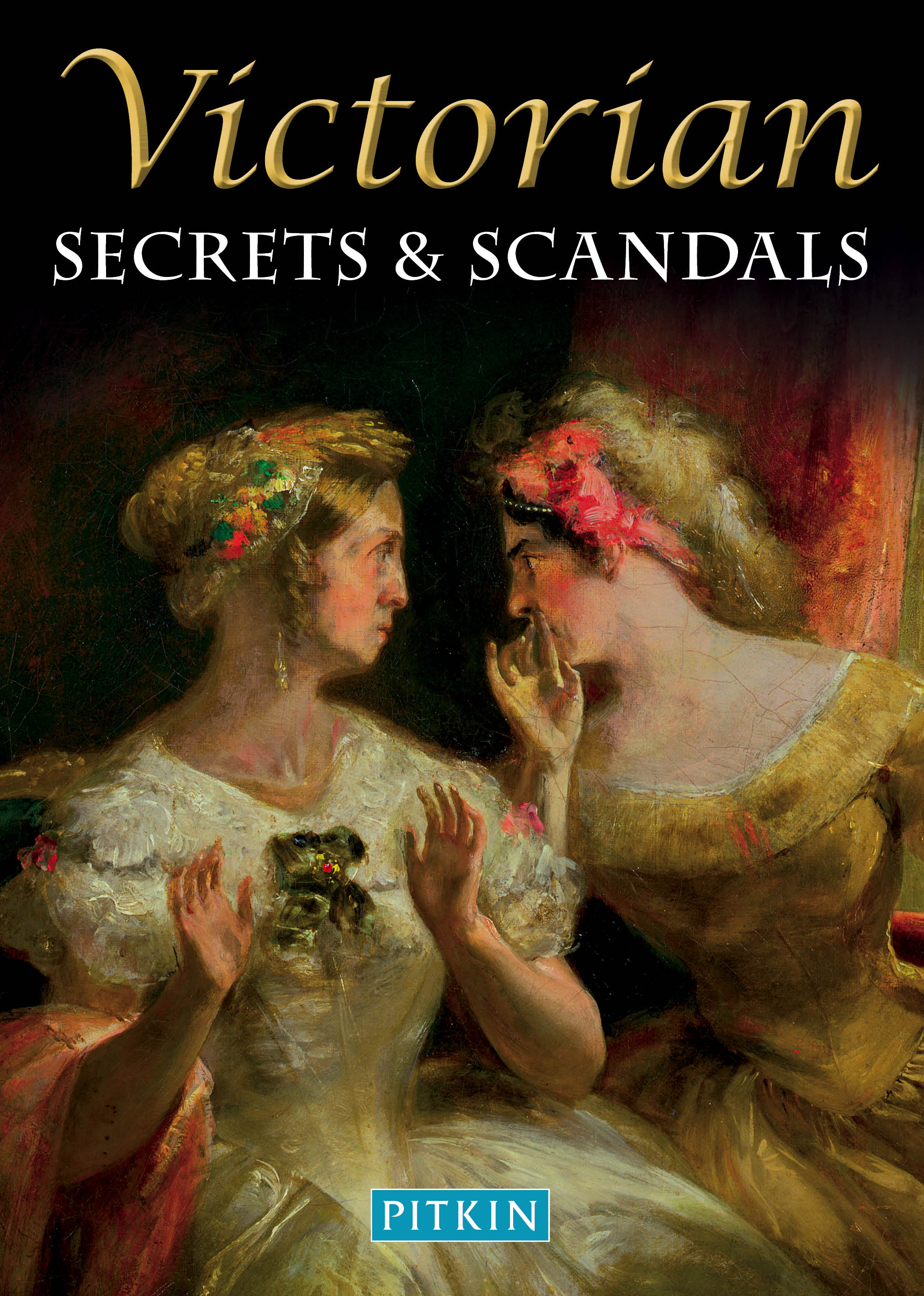 The series uncovers revelations of infidelity, murder, poisonings and corruption. In the context of Victorian propriety the tales in this book are even more startling. Detailing scandalous celebrities and poor ‘unfortunates’. From those upstairs and down, to those dwelling in the slums, they all sampled the same pleasures and sometimes met the same ghastly fate, and the new defamatory popular press gleefully printed the most lurid tales.