Wiggo, and the Amazing Tales of the Tour de France 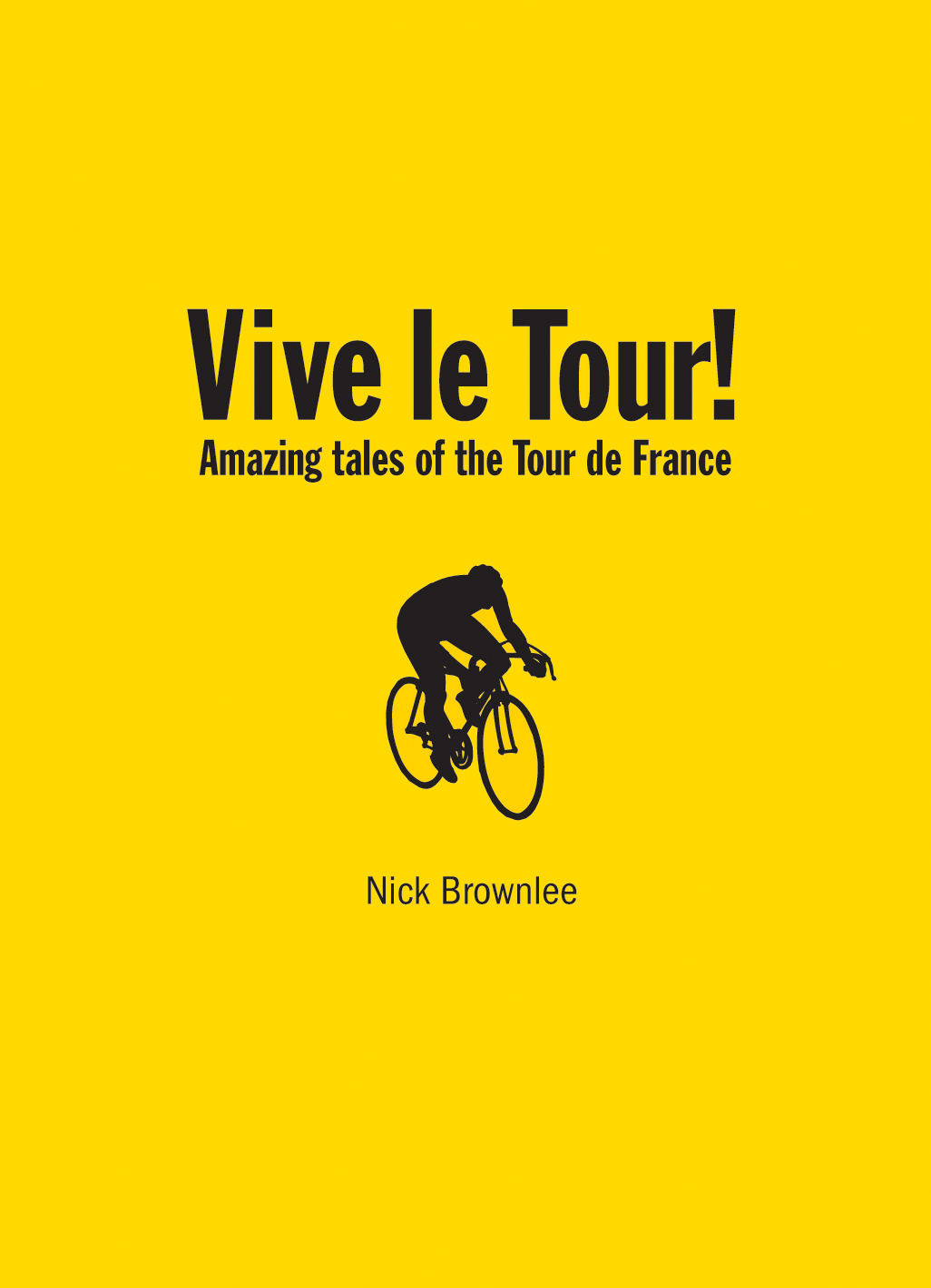 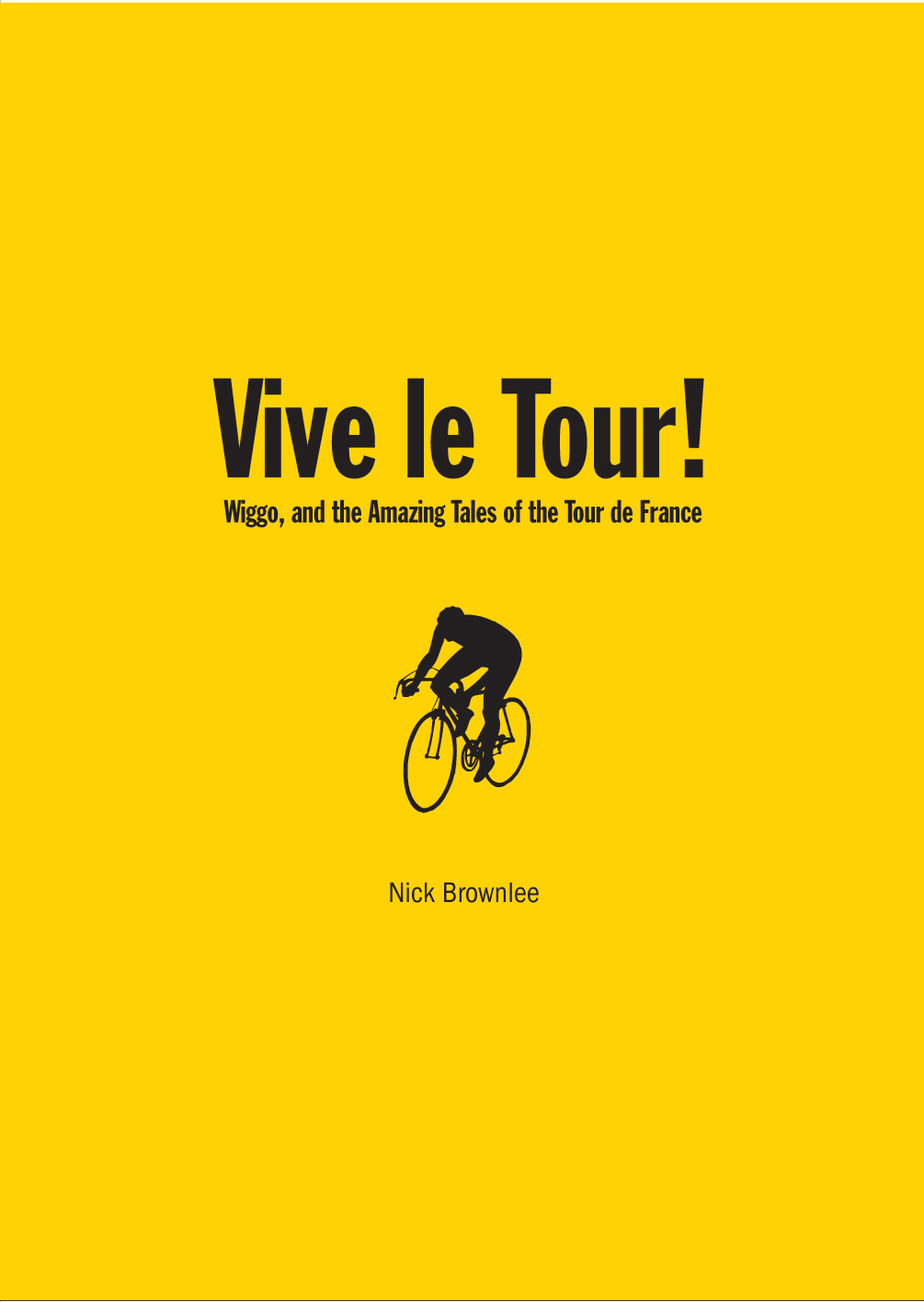 The Tour De France is one of the most revered, thrilling sporting events in the world, not to mention one of the most physically exhausting. Every year top cyclists from around the globe break speed records and push themselves harder and faster in pursuit of the legendary yellow jersey. Vive le Tour! is the ultimate guide to the competition’s heroes, cheats, controversy, extreme terrain, triumphs and tragedy – on and off the trail. Now fully revised and updated, this edition reflects the huge interest generated in the Tour thanks to the recent success of British cyclists, the high-profile launch of Team Sky in 2010 and the fact that the event once again returns to freeview TV (ITV 4). Vive Le Tour! is your essential companion to this awe-inspiring event, with a wealth of tales and trivia drawn from the Tour’s century-long history.

Nick Brownlee is an author, journalist and sports aficionado. His passion for football and professional cycling have led to a role as writer and researcher for Motson’s FA Cup Odyssey, Motson’s World Cup Extravaganza and Fotheringham’s Extraordinary Sporting Pastimes.

Nick also runs his own freelance news agency and is the author of three crime fiction novels in the Jake and Jouma series set in Mombasa, Kenya, published by Piatkus.