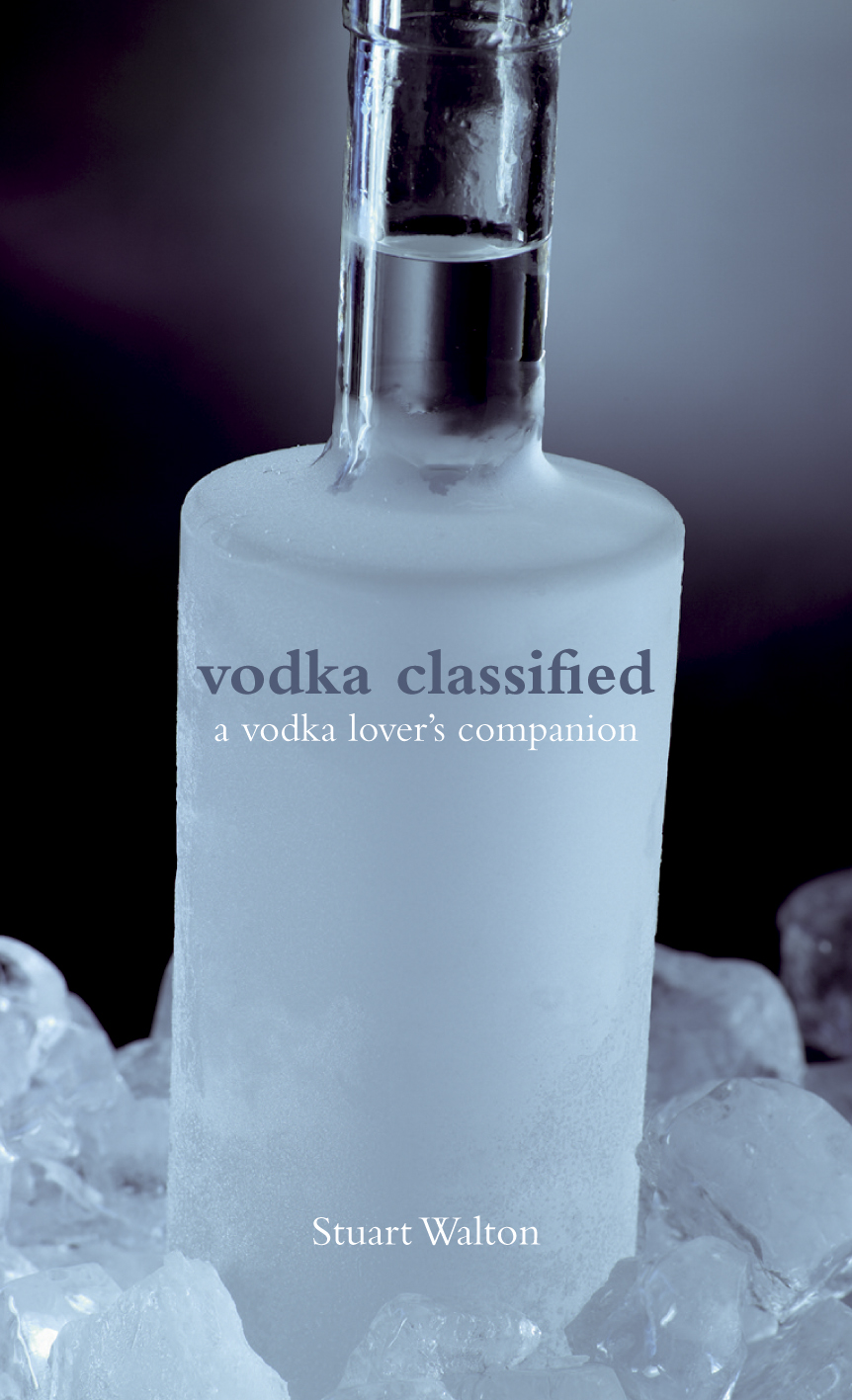 An A–Z guide to over 80 of the world’s most famous vodka brands Contains recipes for famous vodka cocktails, as well as new ones for flavoured vodkas The latest addition to the successful Classified series The word ‘vodka’ is the diminutive of ‘water’ in various Slavic languages. Made from grains, molasses, potatoes, even grapes, vodka is often drunk neat in eastern Europe and Scandinavia, but it is now ultra-fashionable elsewhere in the world, where it is best known as a base for famous cocktails such as the Bloody Mary, the Cosmopolitan and, of course, the Vodka Martini. Vodka Classified features an A–Z of vodka brands, both from the traditional producing countries – Russia, Poland, Finland, Sweden and the Baltic States – as well as from other newer distilleries worldwide, from Kazakstan through Mexico to New Zealand. The text includes tasting notes on the different styles and flavours produced by the major brands. The book also covers the origins, history and regions of vodka production, along with illustrations. The final section contains recipes for mixing your own vodka cocktails, both classics and new ideas using the latest flavoured vodkas. Wordcount: 40,000 words

Stuart Walton is a freelance journalist and author of many wine and spirit books. He is also a regular contributor to World of Fine Wine magazine, the Which? Good Food Guide, and a number of food and drink websites. He lives in Brighton, England.