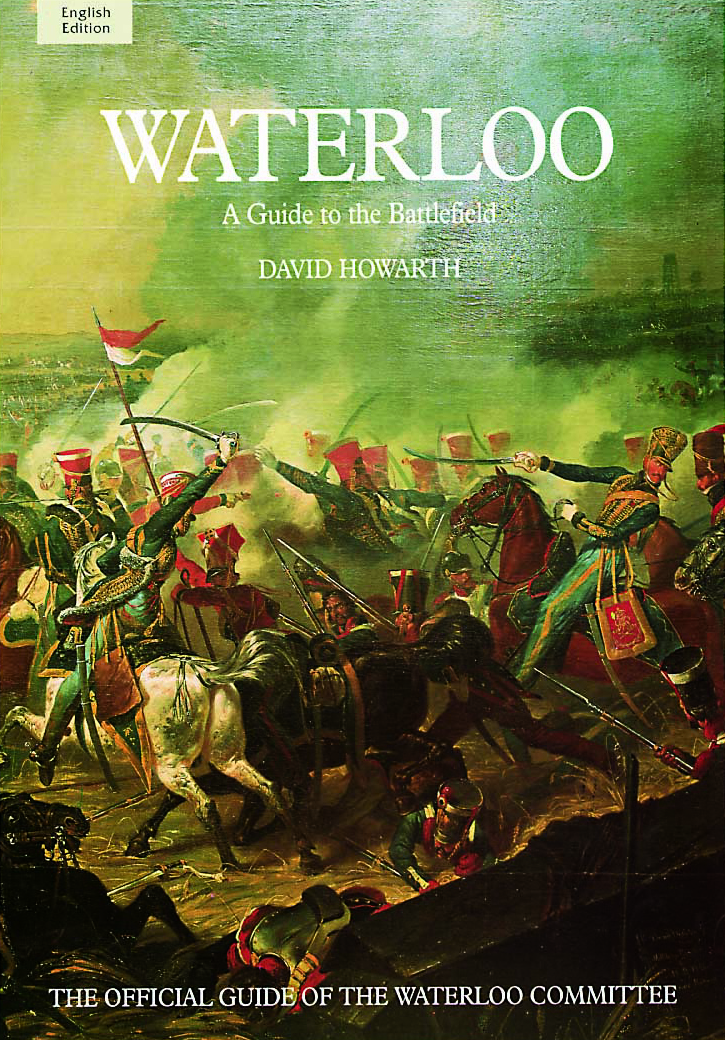 See below for more languages available in this title

The Battle of Waterloo was one of the great British victories. This guide to the battlefield was written by one of the greatest experts on the Battle. This fascinating guide takes you around the battlefield, with descriptions of the piont of the battle fought there; it describes the situation before and after the battle; it looks at the weaponry – all supported by a detailed battle plan. Look out for more Pitkin Guides on the very best of British and European history, heritage and travel.

David Howarth is an experienced Pitkin author with historical titles translated into multiple languages. His interests include military history and the Napoleonic Wars, with titles in Pitkin’s British and European history series.