When I Were A Lad…

Snapshots From A Time That Health & Safety Forgot 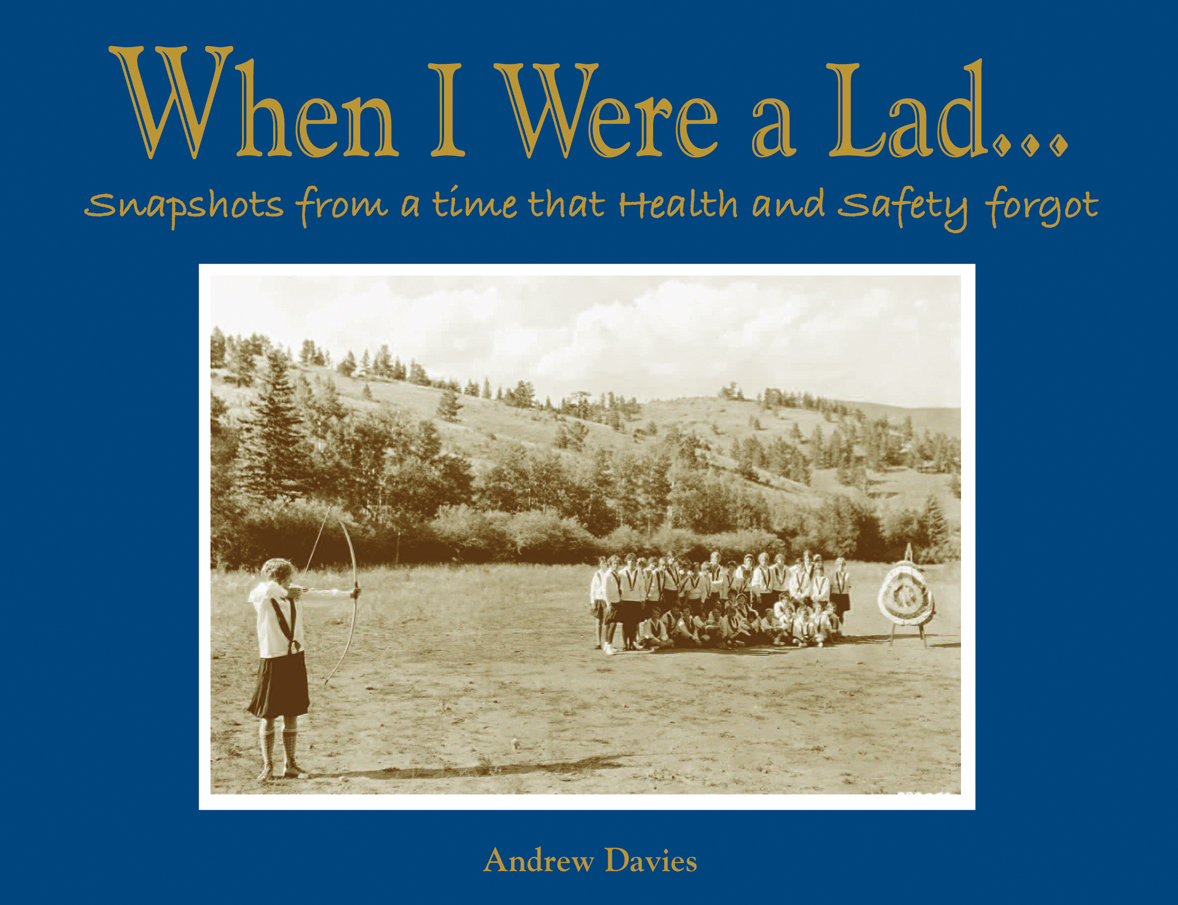 Ah, the past. A time when children could play in the snow without a helmet, crampons and a risk assessment report. When footballs were made from rhino hide and cricket was played with one pad, if you were lucky. When I Were a Lad… looks at the glorious-yet-risky childhoods of yesteryear before the Health and Safety officers told us we couldn’t do everything because it was too dangerous. It reflects on a time when children were allowed in with the animals at London Zoo; a time before the car seatbelt was invented (let alone used); a time when you were allowed to dress up endangered species in goalkeeping kit and take penalties against them. The authors have trawled through the major historic archives to find some glorious photo opportunities where the safety angle of the participants was the last thing anyone thought of. Children perch happily on lethal, limb-mangling machinery, stand all-smiles on live crocodiles, feed brown bears with their hands and get scooped from the street by passing tram conductors! These truly were the days that Health and Safety forgot, back when I were a lad…

Andrew Davies has written a variety of comedy books for the Portico imprint including the original When I Were A Lad and its successors; School Lad, Nipper, Lass and Meerkat. He’s vented his fury in the Ivor Grump books, including The Grumpy Drivers’ Handbook and The Grumpy Golfers’ Handbook, and some sports nostalgia books under the alias of Captain William Featherstone-Dawes.However the most fun he’s had was writing the captions for 101 Sports Not To Try.

READ MORE
Instagram
Team #Pavilion are getting creative to #colourforo