When I Were a School Lad… 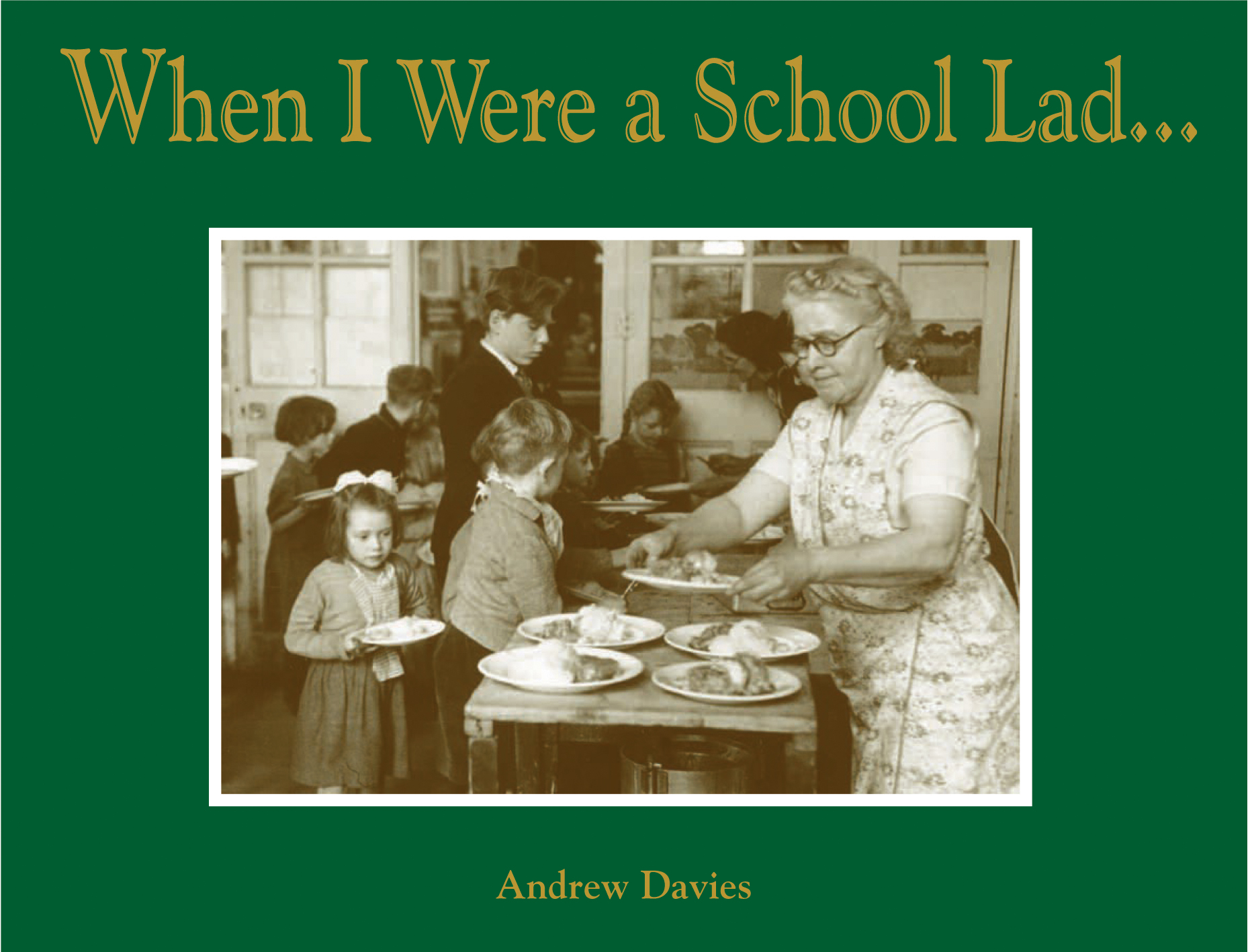 Ah, the past. A time when children could roll in the street, when boys were allowed to play cowboys and indians, and when school dinners were made from some of the hardest substances known to man.

When I Were a School Lad… straps on its rose-tinted (National Health) spectacles once more and ventures back into the simpler childhoods of the 40s, 50s and 60s, a time when a “4X4” was a piece of wood, when dinner ladies all looked like Les Dawson and when school teachers were feared.

Building on the success of the original book, WIWASL mines the rich vein of nostalgia created by archive photos of children at school. This time round, there are less images of children in peril and more of them indulging in the exotic pastimes of the day, such as stamp collecting, scrumping and mending their pedal car.

Andrew Davies has written a variety of comedy books including: The Grumpy Driver’s Handbook, The Thoughts of Chairman Miaow! 101 Places Not To Visit, When I Were A Lad, When I Were A Nipper, Those Were The Days: Golf and Grumpy Moments. He’s also written about beekeeping.