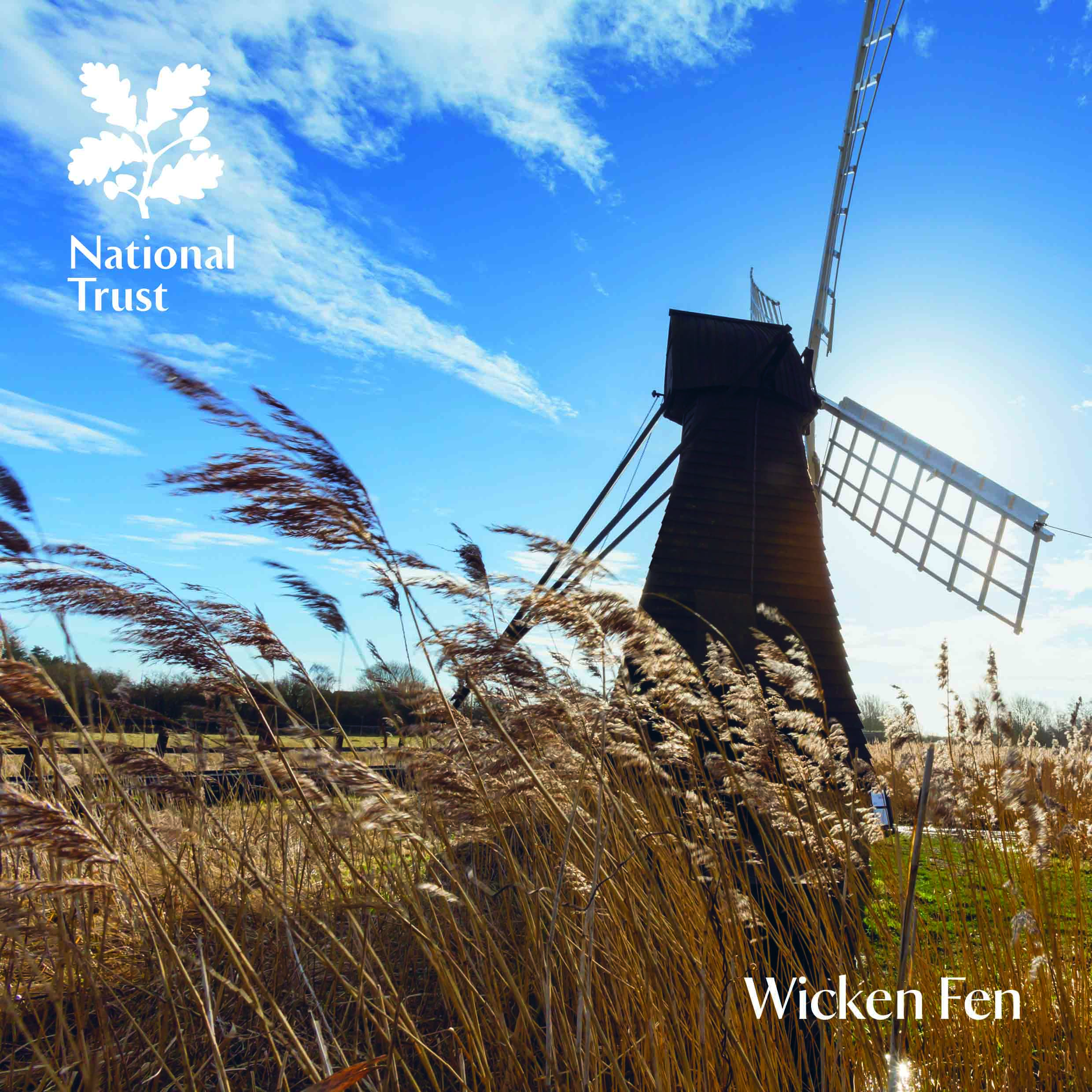 With its open vistas and vast skies, Wicken Fen is a window onto a lost East Anglian landscape. It is a living reminder of the wetlands that the fens once were both land and water at the same time. Hidden within this extraordinary terrain lies a wealth of wildlife, flora and fauna. In fact, over 9,000 species have been recorded here. Deep peat bogs, laid down millennia ago in the flooded lowlands of East Anglia, created the fens and at Wicken they still remain. Although this land has been shaped by centuries of human activity, it has never been drained. How we look after Wicken today echoes traditional ways used since the fifteenth century and gives us a glimpse of how fen dwellers lived off this land in the past, season by season. It was naturalists who saved the Fen as it faced pressures in the nineteenth century; today they have been replaced by volunteers, enthusiasts and scientific researchers, people who still retain the pioneering spirit of those Victorian conservationists. Featuring stunning photography which captures this extraordinary terrain and the wildlife, flora and fauna which live within in