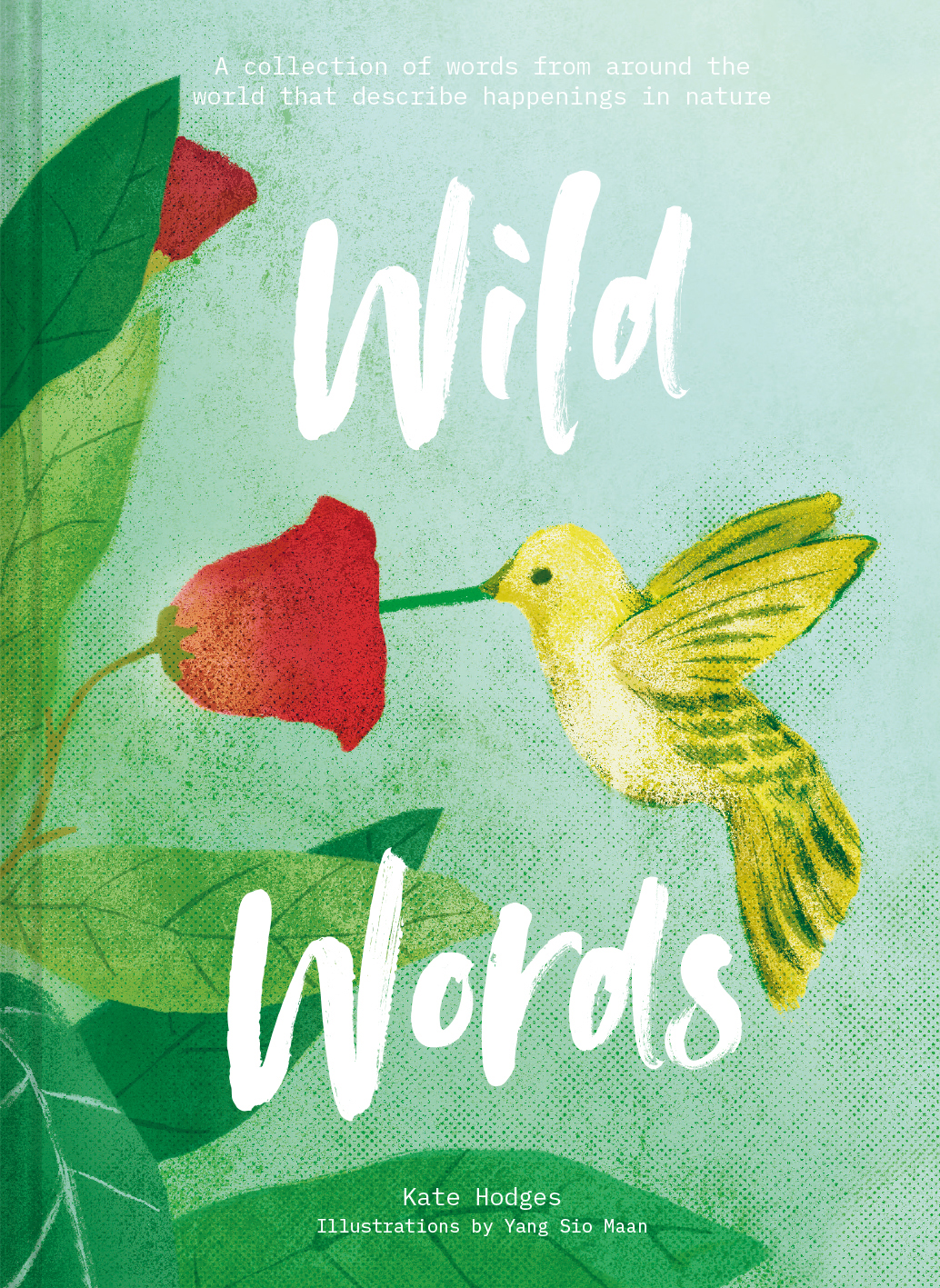 The book showcases 75 beautiful words evocative of the wild, from all around the world, that describe natural happenings in nature. It includes words that describe weather, or a feeling  you have when in nature as well as sensory words that explain the smell or sound of a place.

Each of the 75 words will have a 100-word description, including its pronunciation, a geographical/historical/cultural background, as well as reflecting on the emotional/mindful response the natural phenomenon can inspire. Each word will be paired with an illustration

Kate Hodges has over 25 years writing experience on magazines. She writes part-time for The Green Parent magazine. Her first book, Little London, a guide to free and cheap, family-friendly things to do in the capital, was published in 2014. Her second, London in an Hour, came out in 2016, and Rural London, in 2017. She has also written the text for a map of the city, Welcome To The Dark Side: Occult London. Her fourth book, I Know A Woman, was published in 2018. In 2020 she published Warriors, Witches, Women and On A Starry Night.