I Want to Fly 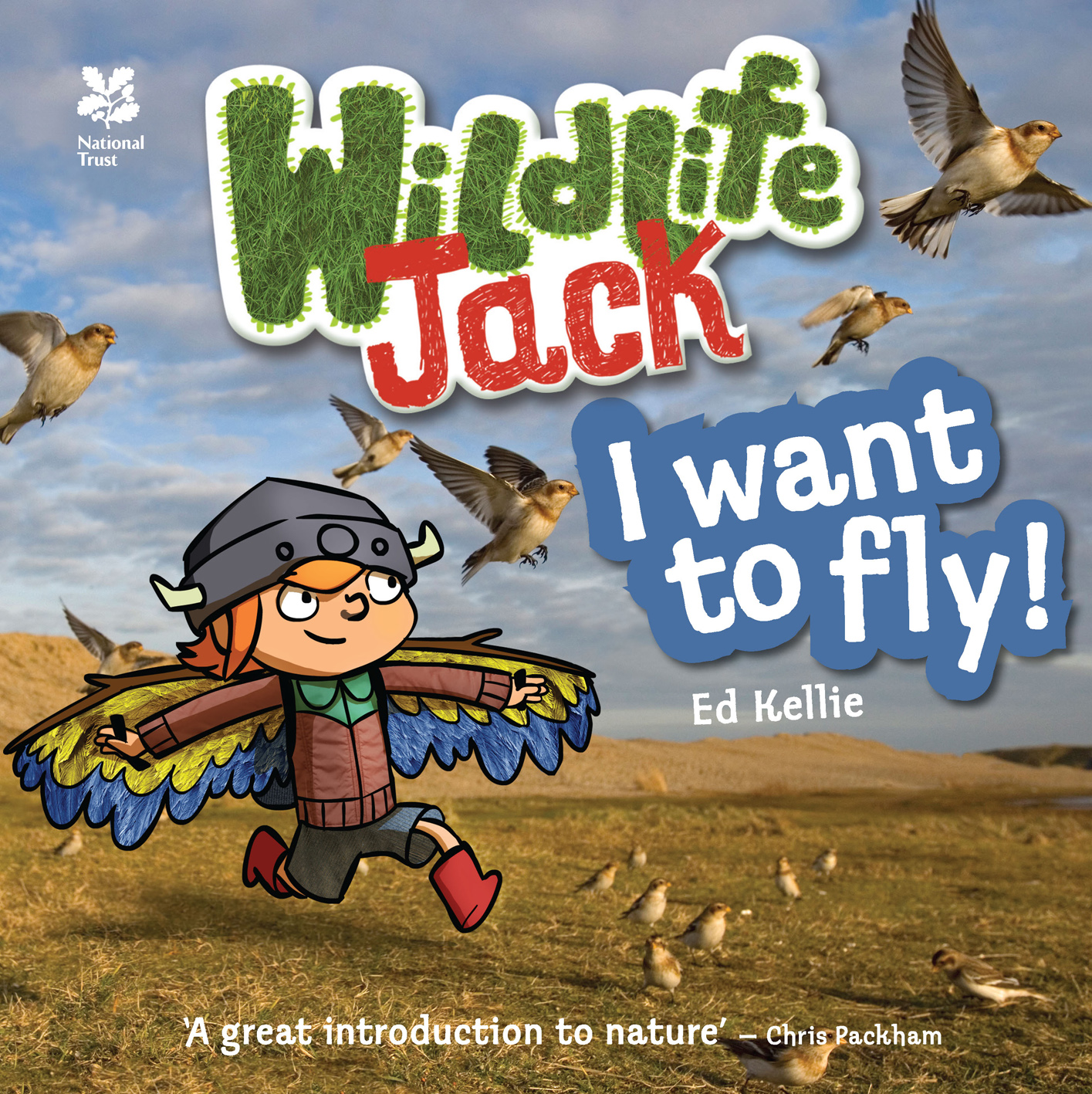 Production company Moon Studio has launched a new children’s series called WILDLIFE JACK AND HIS ANIMAL ADVENTURES on the Disney channel this summer, narrated by Chris Packham. It is a new wildlife TV show aimed at 2-6 year olds.

In the show, animated Jack uses his special ability to talk to real animals and discovers their extraordinary world. Jack lives in the middle of a city but loves the countryside. His explorer Grandpa has given him a very special book, full of pictures and cuttings from his adventures. As they read it together, his room transforms around him and his own wildlife adventure begins.

WILDLIFE JACK, the book is based on the first episode ‘I want to fly’, and teaches children about British birds, their habitats, and the wonders of flight.