Alex Law has been working as an upholsterer since the late 1980’s. He has followed the traditional path from apprentice, through journeyman and on to master upholsterer. Throughout his career Alex has worked in high-end craft workshops as well as developing a deeper understanding of the craft through teaching upholstery at London Metropolitan University alongside day-to-day bench work. He has been awarded recognition for this work from several trade organisations. He now runs the Kent School of Upholstery, based in Faversham, Kent, as well as designing and making collections of upholstery for various clients. 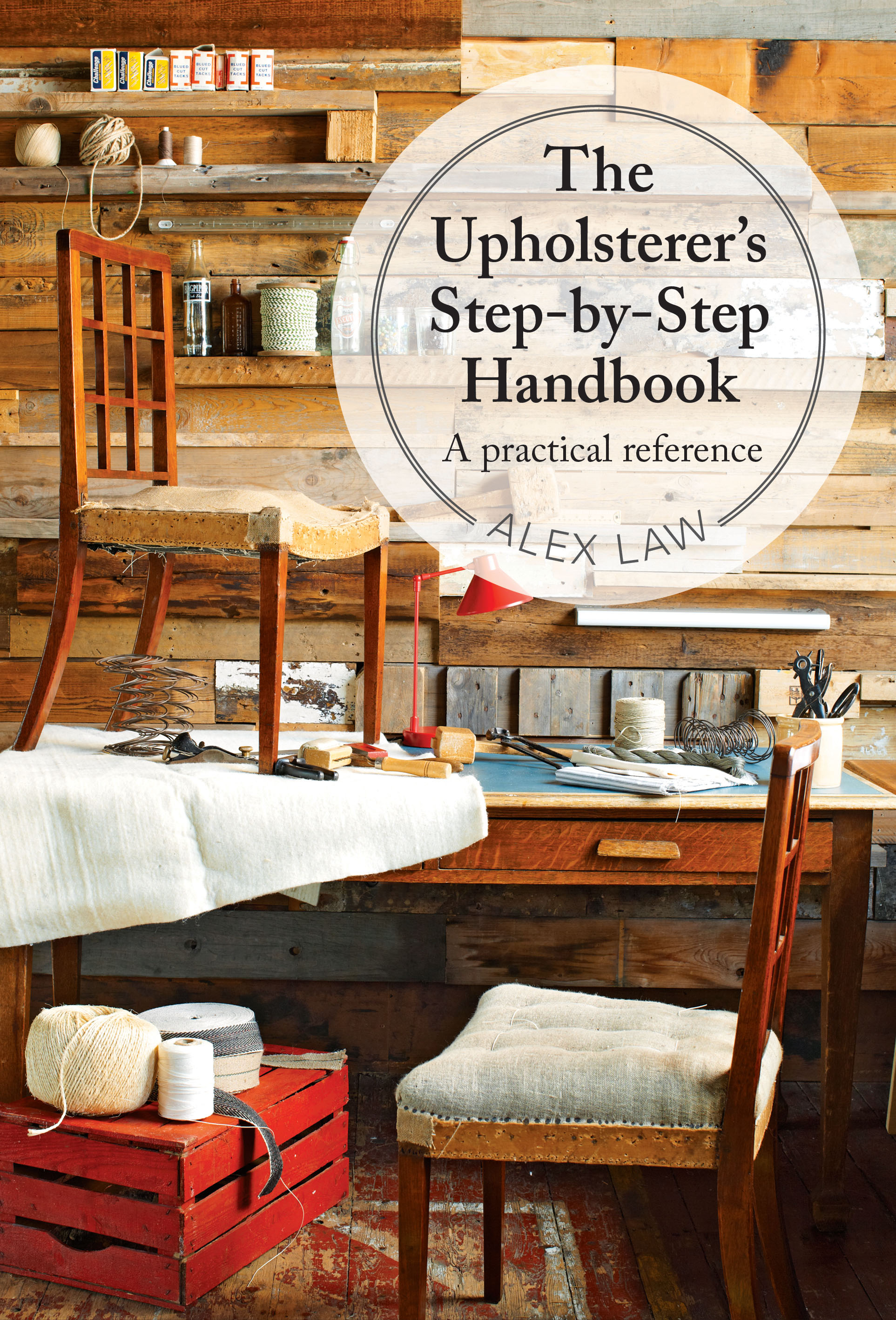 MORE >
Instagram
When your author @asmakhanlondon gets mentioned on

When your author is a natural in a bookshop! Bril