Alexandra Fullerton was Fashion Director at Stylist magazine for seven years. Going out on her own, she is now styling for still and moving pictures, catwalk shows and catalogues. A contributor to Grazia, Telegraph Magazine, Harper’s Bazaar, Vogue (Brazil), Glamour (Russia) and Lulu, she also styles supermodels and celebrities for Fashion Week shows around the world. Her commercial clients include Stella McCartney and Marks & Spencer. In 2017, she also became Fashion Editor at large for Wylde magazine. Alex works in London and lives in Essex with her husband and daughter Jerry. 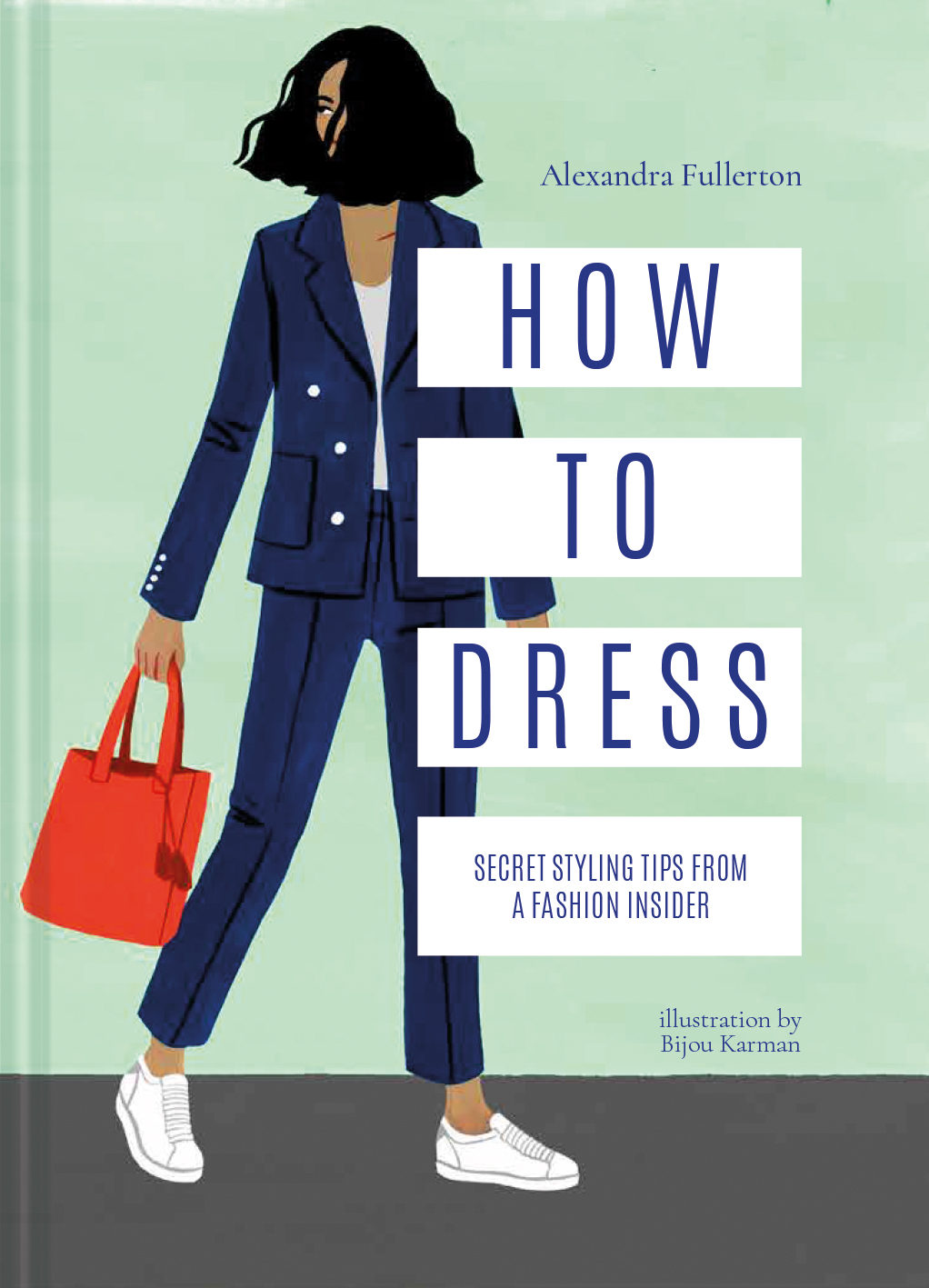