Anita Mangan is a celebrated graphic designer and illustrator who has designed over 60 books including for Leon Restaurants, Gizzi Erskine and Fearne Cotton. She illustrated the best-selling Be a Unicorn series and in September 2017, she published her first book Bingo: an illustrated guide to Bingo Lingo to critical acclaim. She recently collaborated with her brother, Stephen Mangan, by illustrating their first children’s book Escape The Rooms. She has launched her own quirky and unique range of colourful products under the name The Hoppity Flea. 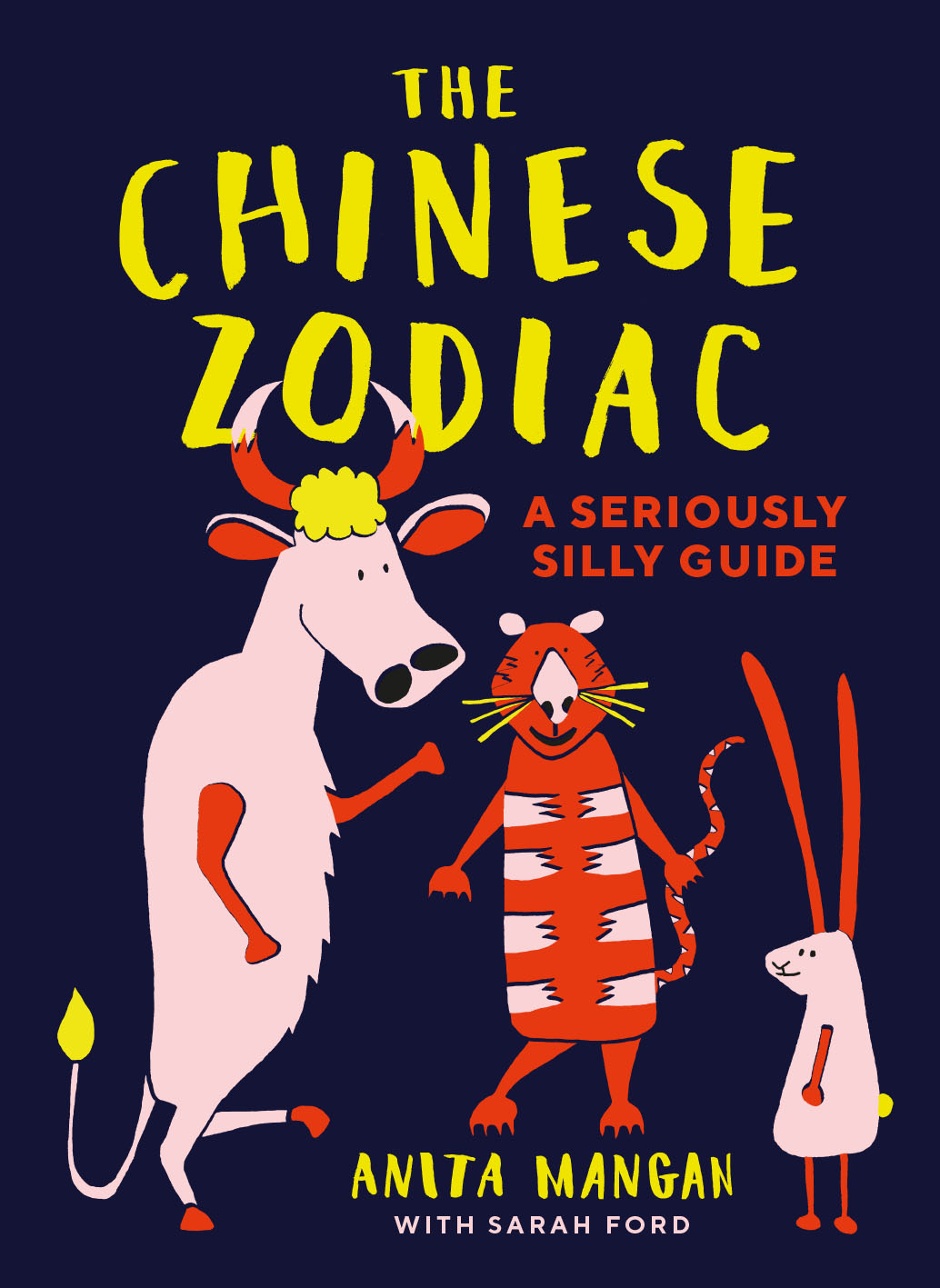