Anna Del Conte is widely recognised as the doyenne of Italian cooking. Her books include Italian Kitchen, Cooking with Coco, Gastronomy of Italy and Anna Del Conte on Pasta. The original edition of Classic Food of Northern Italy in 1996 won both The Guild of Food Writers Book Award and the Orio Vergani prize of the Accademia Italiana della Cucina. In 1994 she won the prestigious Premio Nazionale de Cultura Gastronomica Verdicchio d’Ora prize for dissemination of knowledge about authentic Italian food. She was also awarded the Guild of Food Writers Lifetime Achievement Award in 2011. In 2016 Anna appeared on the BBC programme The Cook Who Changed Our Lives with Nigella Lawson, which won ‘Programme of the Year’ at the Fortnum & Mason awards 2017. Anna lives near her family in Dorset. 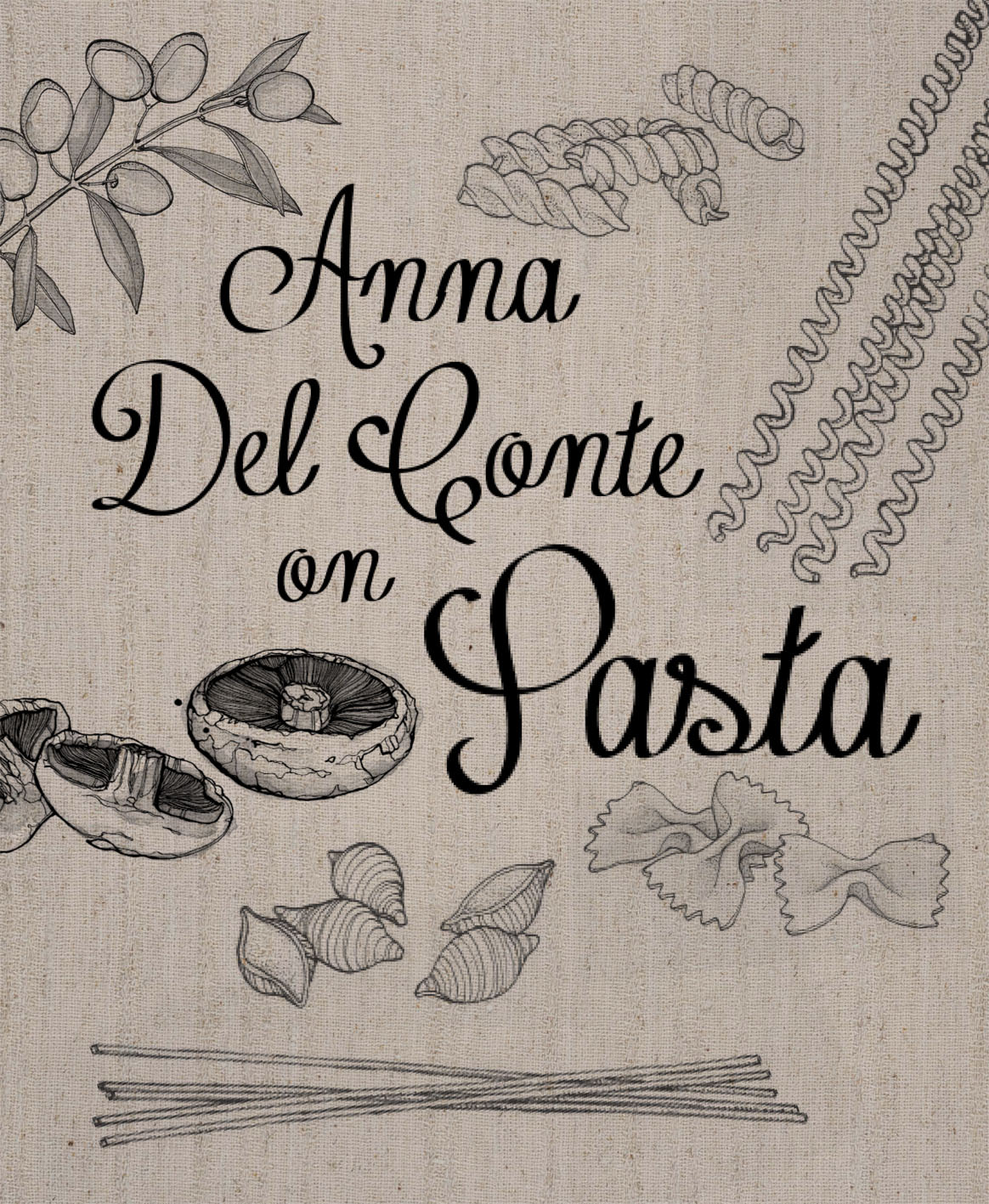 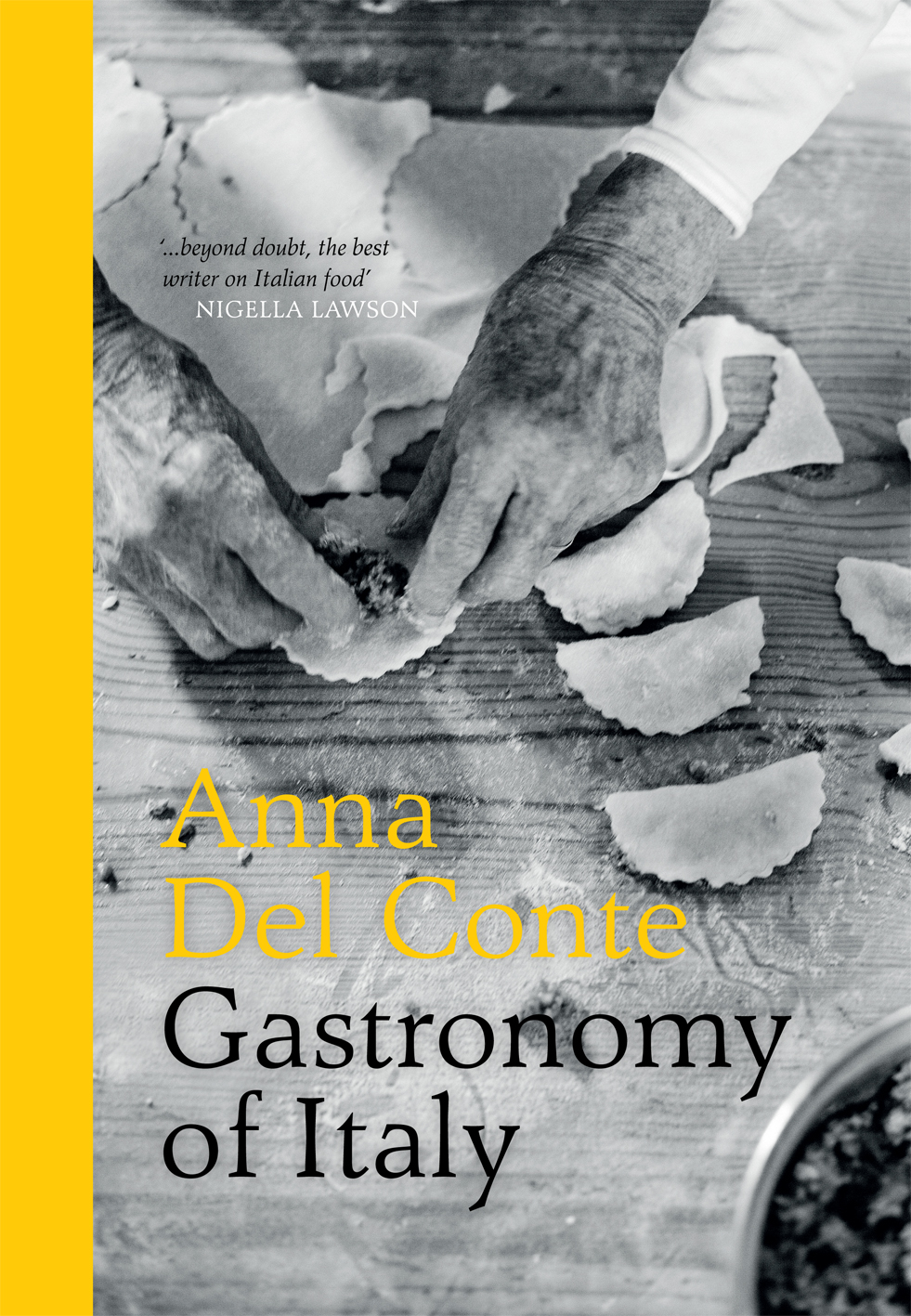 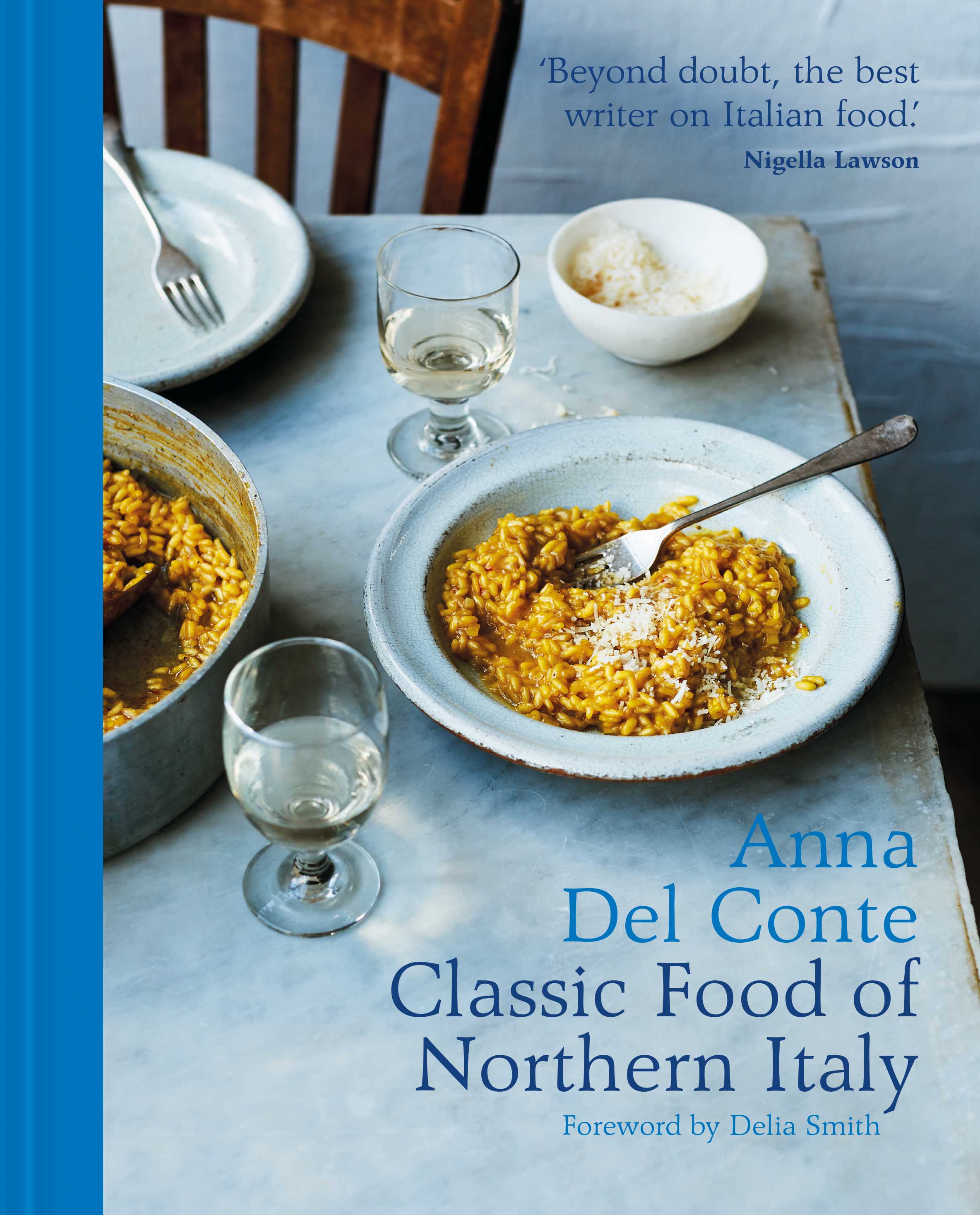 The Classic Food of Northern Italy 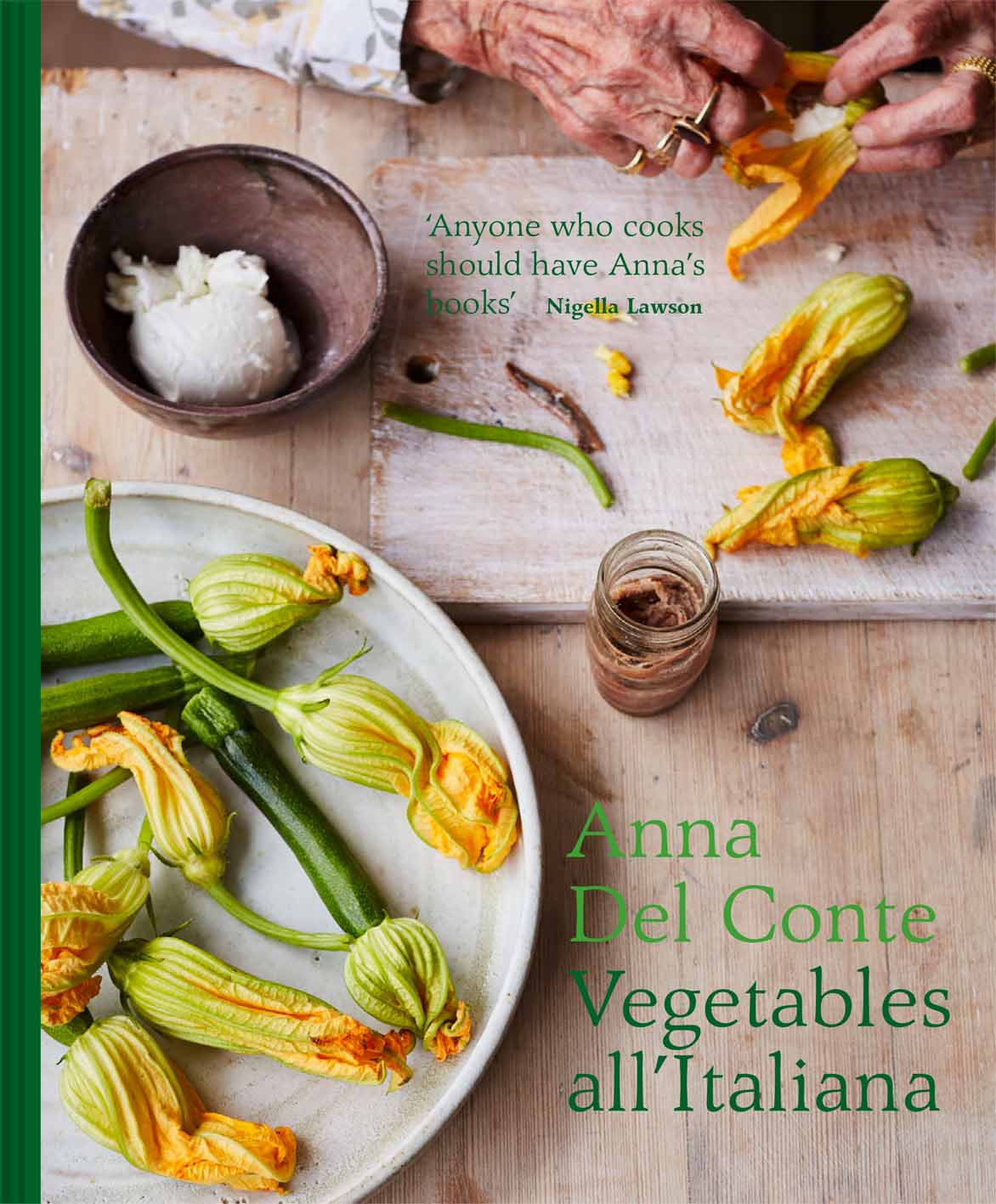 Why this dish is called devilled chicken I cannot make out. Pellegrino Artusi, the great nineteenth-[…]

MORE >
SEE ALL FEATURES >
Instagram
Sooo excited about this one!! The new @honeyandco